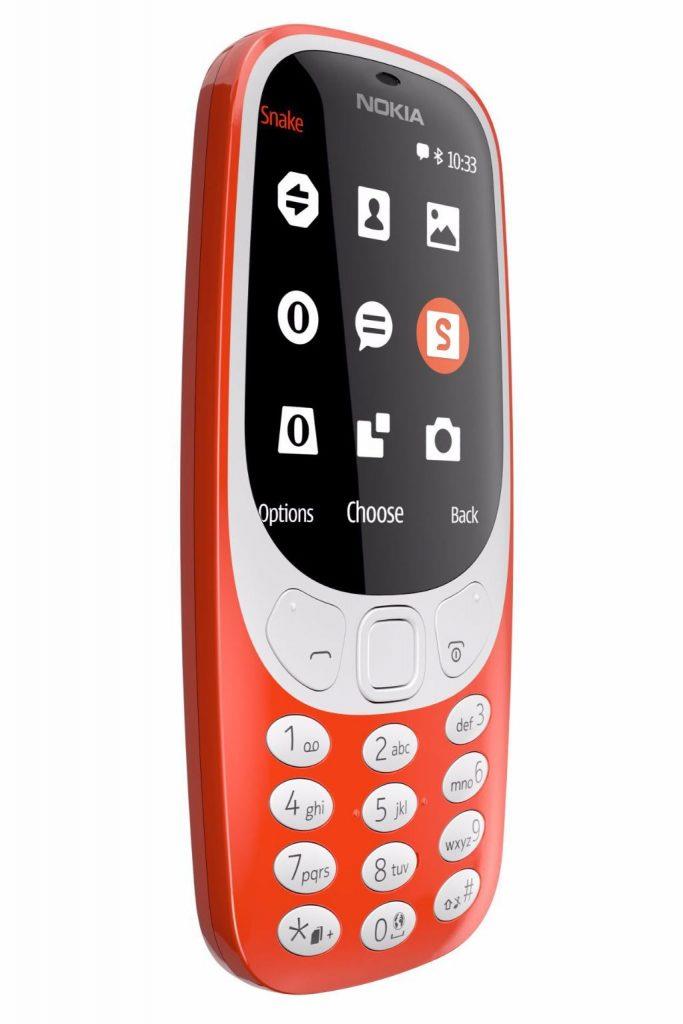 Recently Nokia 3310 launched and as soon it launched it created hype among users because after a long time Nokia returned with something which was a trendsetter. Now it’s interesting to see that whether the new Nokia 3310 will set the same milestone or not. If you are planning to buy it then have you need to know some pros and cons of this phone.

Nokia didn’t mess up with its design. It comes with same curves which original phone has. The thing which company improved is its screen. First it is coloured and second, it has a curved screen which according to company gives you better readability in sunlight. The phone comes with push buttons. If you are the one who is a big fan of the old phone then no doubt you will love this phone.

No doubt if you try to compare Nokia 3310 with these days smartphones then you will find that Nokia 3310 will stand nowhere in front of them. Now, why should you buy it well you can use as a second phone because of its amazing battery performance. Talking about its battery capacity then you can’t find any smartphone which can beat this phone. Nokia 3310 fuels up with 1200 mAh battery. According to company gives you 22-hour of talk time.

Most of the fans are buying this phone because of legendary Snake game. If you are one of them then we don’t think that you need any pros and cons list. The one thing which you will get is a colorful snake.

In the 2000s, old Nokia 3310 had been considered as almost indestructible.  It was able to survive many drops. Now if you are expecting the same for new 3310 then you will glad to know that company didn’t compromise with reliability and durability.

Like other smartphones where you have to wait too to buy it, in Nokia 3310 scenario you have not wait because it is available offline. Just go to any nearest Nokia dealer and get hands on the new phone.

The price factor may stop you from buying this phone because if you go to market you will find many other better options. It comes with the price tag of Rs. 3310 which is obviously overpriced. You will get same feature phone under Rs. 1000.

Nokia 3310 only supports 2G, there is no Wi-Fi, 3G or 4G. Now in this, if you are the one who thinks to use it for Jio then you will get disappointed to know that it doesn’t support Jio.

In such price, you may be expecting a front camera no matter whether you are going to use it or not but the company already decided that you don’t want a secondary camera.

2 MP camera is enough for such small phone but what is the benefit of this because it comes with a low-resolution screen.