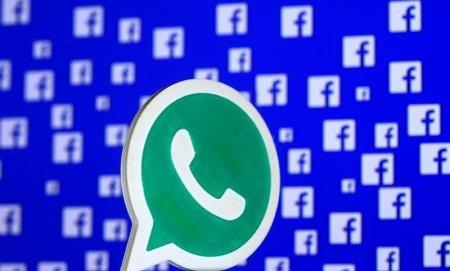 A 3D-printed WhatsApp logo is seen in front of a displayed Facebook logo in this illustration. Thomson Reuters

On Tuesday, a Brazilian judge overturned a 72-hour suspension imposed on Monday on the application, which is used by roughly half the population of the South American country, triggering popular outcry over the app’s second judicial suspension in only five months.

The reason for the freeze — which went into effect throughout the country on Monday afternoon — was not made public due to legal secrecy in an ongoing case in a Sergipe state court, though it is believed to have been tied to a drug-trafficking investigation, according to the LA Times.

Brazilian authorities have in the past demanded data from the Facebook’s encrypted messaging service.

WhatsApp had said in a statement on Monday that it was “disappointed” at the judge’s decision to suspend its services, saying it had done its utmost to cooperate with Brazilian tribunals but did not possess the information the court was requesting.

A congressional commission investigating cyber crimes proposed removing messaging applications like WhatsApp from a bill that regulates the suspension of websites and other applications used for crimes such as drugs and arms trafficking.

The legislation will now have to pass through several other congressional committees before being put to vote in the floor of the lower and upper house.

“This way the legislation makes it very clear that judges cannot block these applications, because those suspensions do not fulfill their objectives,” lawmaker Sandro Alex, who helped draft the bill, said in a WhatsApp message. 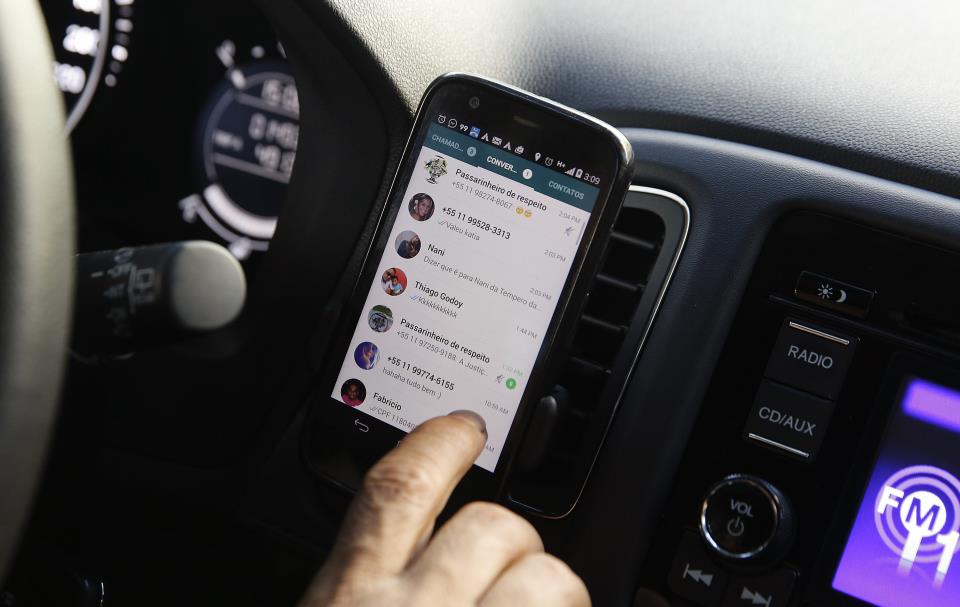 A taxi driver checks to see if his WhatsApp is working in Sao Paulo, Brazil, Monday, May 2, 2016. A Brazilian judge investigating a drug ring ordered cellphone operators to block the messaging app WhatsApp for 72 hours. AP Photo/Andre Penner

Critics have said the bill would actually make it easier for judges to shut down websites and applications, hurting the freedom of speech of internet users.

Other proposed reforms would help avoid shutdowns of this kind by allowing specific individuals or IP addresses suspected of illicit activity to be blocked, rather than the access of all users.

The judge who ordered Monday’s 72-hour suspension, Marcel Maia Montalvao, in March ordered the imprisonment of Facebook’s Brazil-based vice president for Latin America, after the company refused to give data from the company’s encrypted messaging service to law-enforcement for use in a drug-trafficking investigation.

The executive was freed after about 24 hours, when an appeals court overturned his arrest.

Monday’s brief suspension was the second time the widely popular messaging service has been blocked in Brazil in recent months. In December, another court ordered a 48-hour shutdown after the app refused to comply with a different criminal investigation. A higher court quickly overturned the order, and the service was only down for 13 hours. 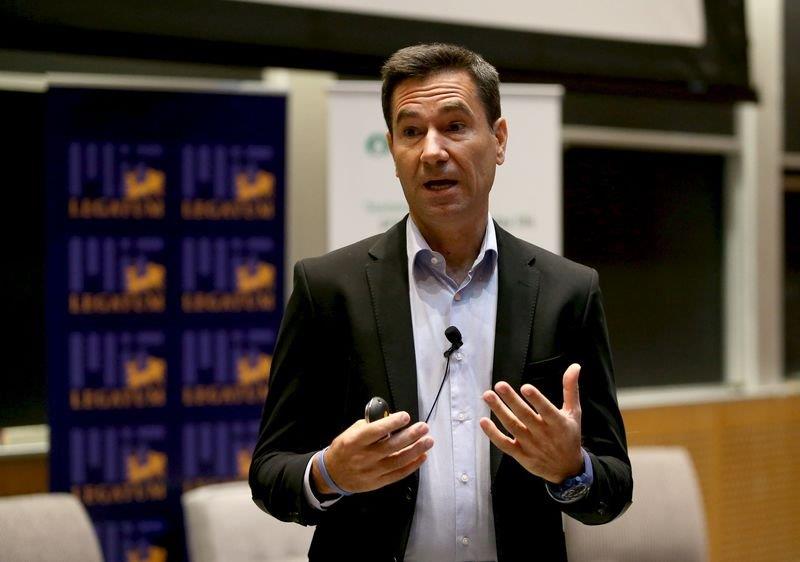 Senior Facebook executive Diego Dzodan, who was recently released from a Brazilian jail due to a disputed court order demanding data from the company’s WhatsApp messaging service for a confidential drug-trafficking investigation, speaks in Cambridge. Thomson Reuters

Brazilians using other common plans have no way to message without WhatsApp, according to the LA Times, and the app is also used by people, companies, and federal and local governments for voice calls and sending images and other files.

The company has said in the past that it does not store encrypted information from WhatsApp messages. Facebook Chief Executive Mark Zuckerberg had urged Brazilians in a Facebook post to gather outside Congress on Wednesday to demand the messaging service never be blocked again.

Monday’s block was widely panned in the Brazil, where more than 90% of Android devices have WhatsApp installed. Cost-conscious Brazilians make avid use of free messaging apps, of which WhatsApp is the most popular, and criticism came from sources ranging from telecom representatives to laborers.

Other users were frustrated because the suspension could force them to use fee-based messaging services.

“It’s just a way of getting more money out of us, when we already have to pay for so many things,” a 20-year-old shop assistant in Rio de Janeiro told Reuters.