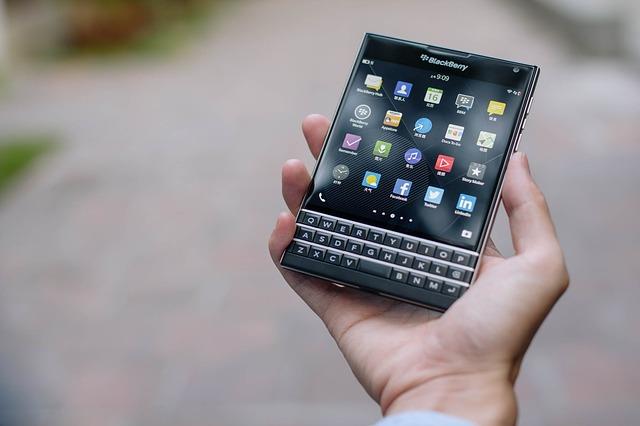 BlackBerry is looking for apps that can serve as good alternatives to WhatsApp for BB10. The move comes after WhatsApp announced that it will cease support for the company’s platforms by the end of the year.

Speaking to TechRadar, BlackBerry said, “While the app landscape continues to evolve, our commitment to BlackBerry 10 and our developers is unwavering. We are actively exploring alternatives for BlackBerry users once support of WhatsApp Messenger for BBOS and BlackBerry 10 ends in late 2016.”

What this means is not known clearly, but there are plenty of alternatives to WhatsApp, and BlackBerry’s own BBM service is one. However, there is a downside to switching as it’s not possible for BB10 users to communicate with friends who do not use BBM or other services.

One option for the Canadian firm could be working out a deal with Facebook, WhatsApp’s owner, to develop a third-party WhatsApp app for its own platform specifically. This option is a good one since the Canadian firm already builds Facebook and Twitter apps of its own. However, WhatsApp’s policy prohibits third-party apps, and in the past, it has taken some strict measures about clamping down on them.

The Canadian firm would need to convince them to make an exception, and this could benefit WhatsApp also as it would be able to continue clinging on to the Canadian firm’s users without any need to put time and resources into maintaining its own apps for the platform.

WhatsApp’s decision to withdraw support for the BlackBerry OS has left users furious, and they have launched an online petition to fight the messaging giant. The Canadian smartphone maker has a small share of the global smartphone market, but its users were actively fighting against the decision.

“WhatsApp decided to stop supporting BlackBerry 10 at the end of this year. This is nonsense [sic] a lot of people still use the platform daily. I hope WhatsApp/Facebook sees [sic] this. At least give us the service with no updates. Please share this with your friends! WhatsApp will hear us [and] care about us,” the petition reads.