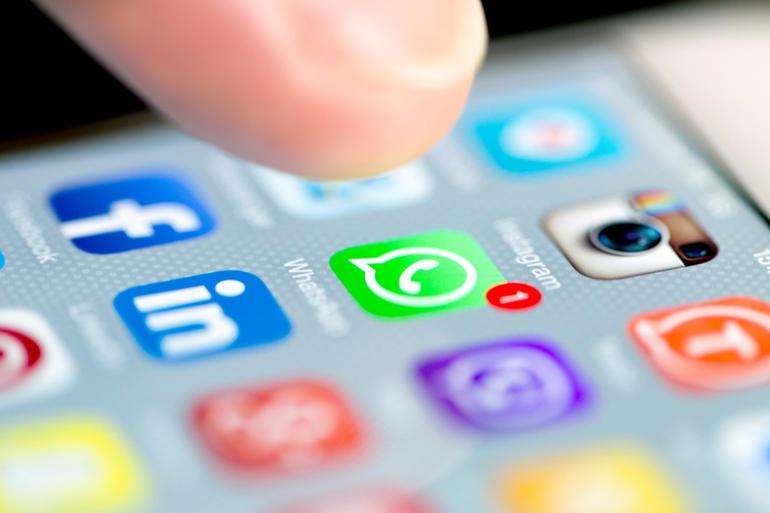 Cybercriminals hope WhatsApp users have forgotten they don’t need to pay for the service.

Cybercriminals prey on naivety, and a new scam campaign that attempts to trick people into providing bank details to pay for a fake WhatsApp subscription does just that.

However, the fraudsters behind this latest scam are looking to take advantage of the fact WhatsApp — which has over a billion users — did once rely on a subscription service to dupe victims into handing over their banking information.

Victims are encouraged to sign into a ‘customer portal’ with their number and to enter payment information.

Naturally, this is a scam — with spelling errors in the text a huge giveaway — and all the victims are doing is providing criminals with their financial details. Criminals could use these to simply make purchases or as a basis for further fraud. Scammers have also been known to use text messages in an effort to dupe victims into paying for a fake subscription.

Scammers often attempt to lure victims into handing over their credit card information — or installing malware onto their machines — often with authentic-looking phishing emails claiming to be from real companies.

Previously, Action Fraud has warned about scammers attempting to steal credentials from university staff with fake emails about a pay rise, while police have also issued a warning about cybercriminals attempting to infect people with banking malware using emails that pretend to be from a charity.