With the development in technology, each and every aspect related to it has gone beyond the heights of imagination and same is the case with the messaging which has shown outstanding improvements in it.

There are many messaging sites and applications available now, but very few have gained a popularity and attention. But what if we compare between the best ones? So here is a detailed comparison between WhatsApp, Telegram and Viber.

Telegram developed by Telegram Messenger LLP and is one of the most popular messaging application available, as promised by its creators it is the messaging app which focuses on being simple, super-fast and most importantly secure messaging service providing.

You must be curious to know what special do it has got. So, one of its biggest features is its cloud storage capability as each and every text you type to any one gets stored on Telegram cloud and thus you will never lose it and can access it anytime securely.

The next thing is its group member capacity. You can create a group of up to 200 members and can even send the broadcast to 100 people at a single time. It can also enable you to send any type of file like .doc, .ppt, .zip etc

Telegram also promises to send and receive the messages in the least bytes possible. Most importantly the Telegram has really taken security to the next level as they have made a mode known as secret chat where your and the person you are chatting with get their chat deleted automatically.

It is nearly impossible to find a smartphone user who does not know about Whats app. WhatsApp is the most popular messaging app and had its top position unmatched by anyone. If you have to describe in few words than there is nothing wrong in saying that “it is simply great”. It have all the basic features that a good messaging app should have and not only that, it has got more than that. Some of its features are that you can send messages, photos, videos and much more. 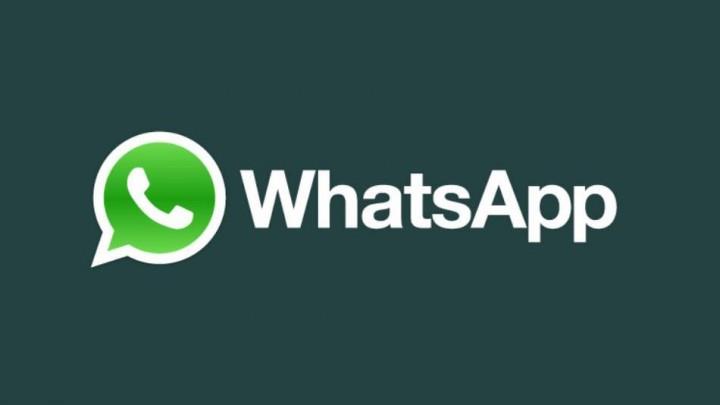 WhatApp has recently added a new calling feature, the quality of the call is not good but as this feature is new, one can expect improvement in it.

It’s not free, it costs $0.99 per year and for in-app purchases, the cost is not much but atleast you have to pay something which is its point of loss in comparison to Telegram.

The main reason of WhatApp being most popular messaging app is that it is serving people form a long time. It is downloaded 1,000,000,000+ times which simply, makes its side stronger. Its size is 16.77 MB but will increase with new updates.

Viber is an another online messenger with many integrated features like voice and video calling facility. User can also exchange images, video and audio media messages. Viber client is available for mobile as well as laptop in software and apps. 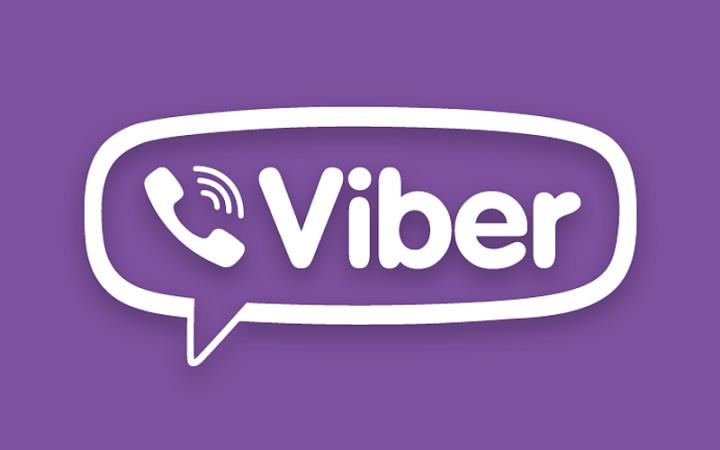 It has been downloaded more than 10 millions times only from Google Play store. There is no yearly or monthly subscription like WhatsApp.

As, we had come across each and every important feature of both Telegram and WhatsApp, its time to get the answer that we wanted- “which one is better, WhatApp or Telegram or Viber?”. It’s a bit to decide which one of them is better, but winner have to be given to whatsApp as its is popular among the major people.

There can also be a simple reason behind it that most of the people use WhatsApp for their messaging purposes. Otherwise, Telegram is not even a single bit less than WhatsApp rather it have got more new and exciting features which WhatsApp has not got.