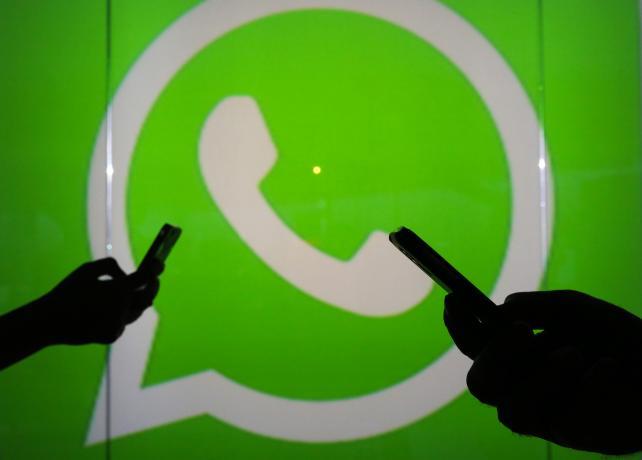 In an effort to reach a younger and more elusive audiences, the BBC has struck new agreements to distribute its content through the messaging apps Viber and WhatsApp.

The BBC will bring content from its “Our World” program to people over Viber, posting content about kidnapping in Mexico over the course of six days prior to the TV airing of “Our World: Kidnapped in Mexico.”

And BBC Africa will be using WhatsApp to “tell the story of young people in the Democratic Republic of Congo (DRC) who are using new online ways to get their voices heard and bring change to their country,” the BBC said in a statement.

Clips from its documentary “Young, Angry and Connected” will be posted over the course of five days.

There will be no ads around or during the content.

The BBC has already worked with messaging services including WeChat, Line, Snapchat and YikYak, according to the company.

BBC is taking to messaging apps in part because people in some developing countries are coming online for the first time through mobile. The projects “mark a significant step forward for the BBC’s use of instant messaging platforms,” the company said. “The broadcaster has been experimenting with chat apps in countries where mobile use outstrips desktop and to reach those people who would not necessarily access its journalism via traditional means.”

BBC tested engagement on messaging apps during the 2014 Indian Elections and during the Ebola crisis, “which saw thousands of people across West Africa signed up to receive the latest news and lifesaving information.” But, BBC said, “the use of the platforms to share documentaries breaks new ground, helping to extend the life and reach of TV content.”

Messaging apps are expected to dramatically increase in use and relevance in the coming years, and though they have users in the U.S., they are far more popular overseas. For its part, Viber in November launched its first U.S. marketing campaign to draw in more users as popularity of messaging apps grows stateside.

In the U.S., Facebook Messenger, which was broken out into its own app in 2014, ranks at the top, in terms of percent of U.S. smartphone owners who access an app at least once a month, according to Forrester. Google Hangouts ranks No. 2, Snapchat is No. 3 and WhatsApp, which was acquired by Facebook for $19 billion in 2014, ranks No. 4.