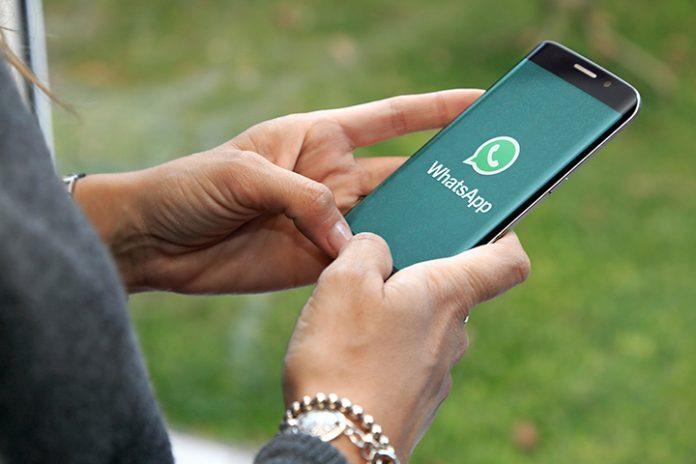 WhatsApp is examining the group calling feature, according to WaBetaInfo. The 2.17.70 beta version has many references to group audio and video calling.

WaBetaInfo outlined that the features will be available to users by 2018.

A user will be able to add more users during the audio and video calls. WaBetaInfo discovered a line of code suggesting that a request to server will be sent to determine if a user is busy or not.

Voice and video calling are among popular features of WhatsApp. Users have started using it as a replacement for cellular call. Currently, the company only allows one-to-one audio and video calling.

The testing of group voice and video calling feature by WhatsApp is not exciting. Many of its competitors have already rolled out these features.

Facebook Messenger introduced group voice calling service in April 2016. It allows users to call up to 50 users at a time. Moreover, it added group video calling feature in December 2016. The feature also allows 50 users at a time. However, it shows only six users on screen. Moreover, Microsoft announced a group video calling feature for its Skype Lite on October 16, 2017.

In addition to group audio and voice calling features, WhatsApp will introduce more features for managing groups. Administrators of groups will choose if members can change the subject, icon, and description of group.

Moreover, Facebook-acquired messenger service announced features for improved group management. The feature will restrict other administrators to delete group creator from the group.