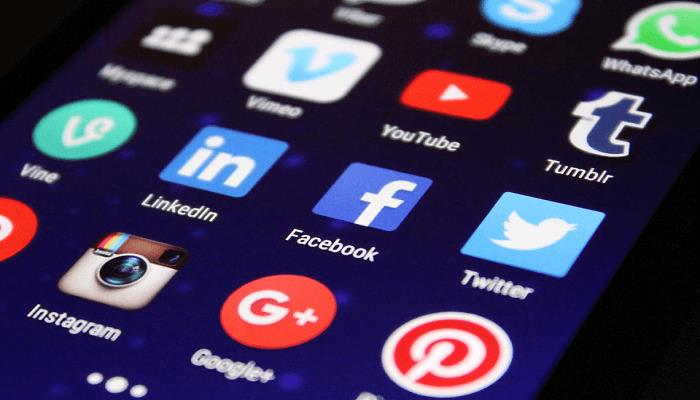 Having your phone battery last through the day without needing a charge is pretty important. If it wasn’t, there wouldn’t be a plethora of apps letting you know when your battery is starting to dip, and why. Battery life is even a major concern when purchasing a phone, among other factors.

There are plenty of apps out there just looking to suck your battery dry before you can realize you’re low on charge. However, what’s more surprising, is that these apps may be more popular than you think. The next time you decide to start playing Minecraft on your device, don’t be surprised if you lose just as much battery as you do time. 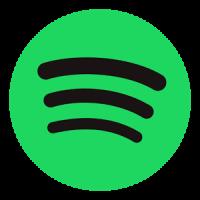 If I was going to start off this list of battery draining Android apps with an app many people have (and I am), it would be Spotify. When it comes to music streaming, Spotify is one of the most popular choices on mobile, and unfortunately a popular battery killer. If you can barely get a few hours out of your phone while streaming music, you aren’t alone.

There are a number of reasons why Spotify could be draining your battery quickly, and sadly, the jury is still out on most of the reasons as to why. One possible reason for increased battery drain could be the download of high quality music. However, some users still experience increased battery loss when using Spotify offline. 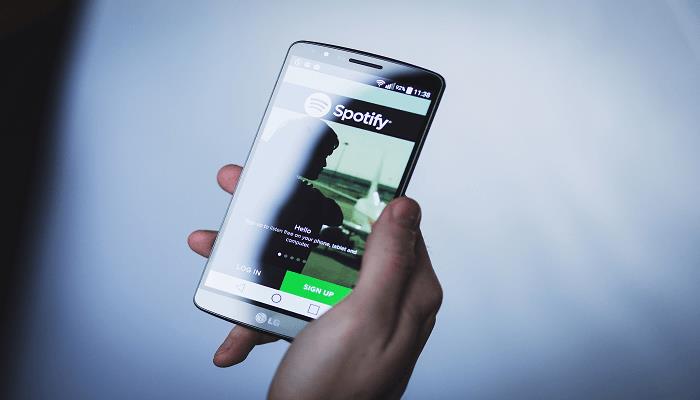 Some suggestions for making Spotify less of a power hog includes:

The next time you use Spotify, try using another app to monitor battery usage while attempting different methods to conserve power. 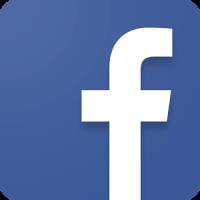 I’m sure you’d be hard pressed to find an Android phone that hasn’t had a Facebook app on it at some point in time. However, I’m sure it would be a pretty easy task to tally the number of phones that have ran out of charge while looking through the social media site.

Facebook has a tendency to nibble on your battery life until you don’t have anything left, as long as you’re using the official app. There must be a reason as to why.

Facebook asks your phone for information constantly, and updates it constantly too if you don’t keep it on a tight leash. This constant back and forth, and automatic syncing of information, can lead to a lot of stress on your device in the background that isn’t readily apparent. 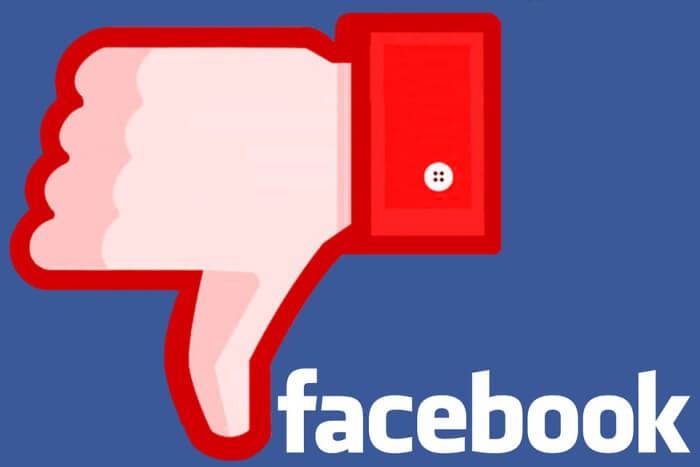 If you’re set on using the official app in the Play Store, try limiting what Facebook can automatically update and ask for. If you don’t mind changing what app you use to access the social media giant, you could try a third party app that places less stress on your device. 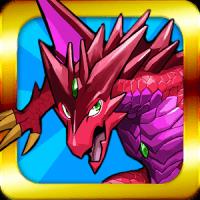 Puzzle & Dragons, while not necessarily the most popular Play Store game, definitely has a very large number of downloads. Getting into whether or not those downloads are deserved is another story entirely, even though the answer is yes. One thing that’s for certain is that the game eats battery life for breakfast.

If you just looked at a video of the game, saw a few screen shots, or even just played it yourself; it would be hard to tell why it eats up so much battery at just a glance. However, once you start to think about it, the puzzle pieces start to fall in line.

While not a very technically demanding game, Puzzle & Dragons does need a persisting data connection for social features. These social features, believe it or not, are the main culprit in battery consumption. Much like with Facebook, these social functions are causing a lot of back and forth that eats up both cellular data and battery life. 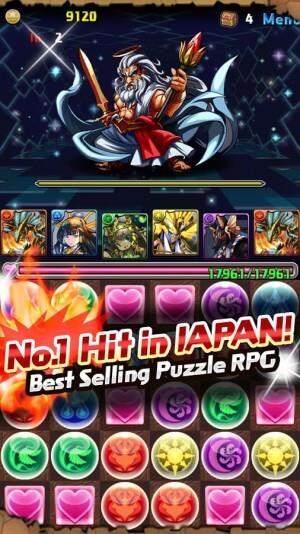 Unfortunately, the only real way to stop this app from eating up your battery, is to not play it all. If you’re already hooked on the game, that isn’t really an option, unless you feel like picking up the version on 3DS to pass the battery buck to another device. 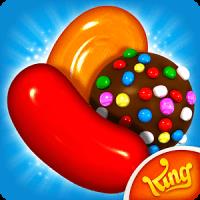 I’m no stranger to the complete domination Candy Crush had over mobile, or may even still have, but if there’s one thing this Saga crushes more than candy, it’s battery life. It hasn’t taken up the loving moniker of Battery Crush for nothing. 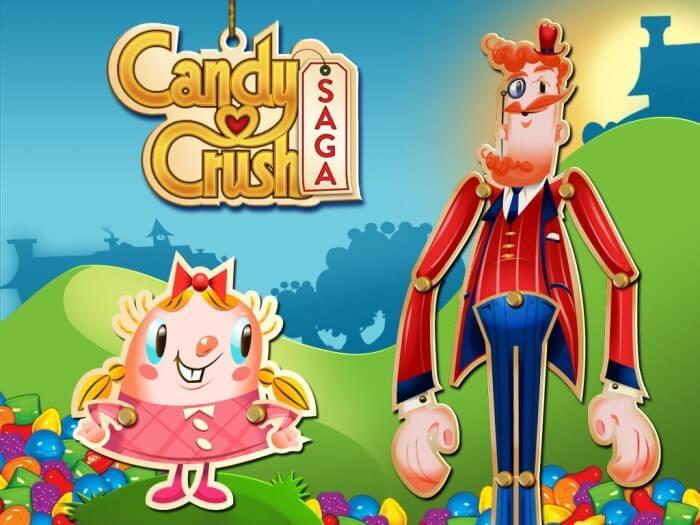 Candy Crush Saga isn’t going to use up any less battery in the background no matter what you do, so if you’re done playing for now, exit out of it completely. If you let the app sit while you wait for more tries on the level you’ve been failing, your phone may die before you get a chance. 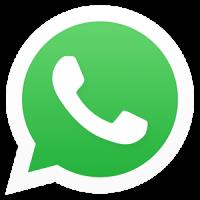 I personally don’t use WhatsApp Messenger, but there are a few tricks you can do with messaging app that can make it an attractive choice. However, the amount of battery and cellular data it uses up is another story entirely.

Much like your default SMS capabilities, WhatsApp is always working, always running, and always using data and battery. There isn’t a way to logout of WhatsApp formally, so if this messenger is your messaging client of choice, understand what you’re signing up for. 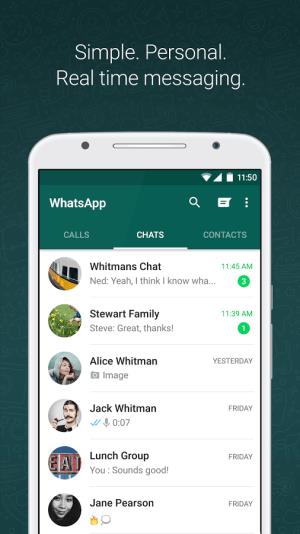 The short answer to this question is no, and the much longer answer is just a recommendation to stop using WhatsApp if it’s causing you trouble in this respect. If you think WhatsApp is your most outrageous battery draining offender on your Android device, download a usage monitor and see if your theory is correct. 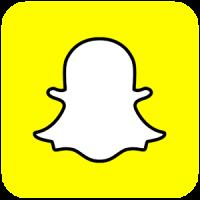 Snapchat has been a fairly popular app for quite some time now, but recently it’s been using far more data and battery than usual. If you use Snapchat frequently throughout the day, and find your phone having less and less battery life to take advantage of, this app may be the offender.

Aside from Snapchat’s normal amount of battery consumption, the addition of the Discover tab has resulted in even more battery life woes. This tab may not use up as much as it did initially, but it can still be quite the pain. 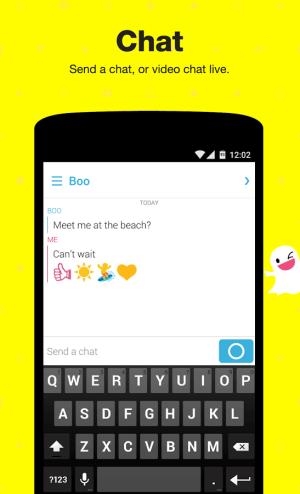 Thankfully, you can restrict Snapchat’s background data through its data menu in your settings. This won’t suddenly make Snapchat use little to no battery life at all, but it should help cut down on huge spikes in usage. 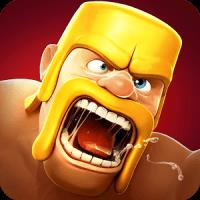 It’s hard to not know about Clash of Clans and its impact on the app market, on both Android as well as iOS, but it also has a big impact on your phone’s remaining charge. Even if this game didn’t consume a lot of battery power, its addictive nature would be sure to have you reaching for your charger quickly.

With a combination of vibrant and saturated colors, constant cellular data being transmitted, and a lot of processing power, it’s no wonder why Clash of Clans demands so much of your cell battery. 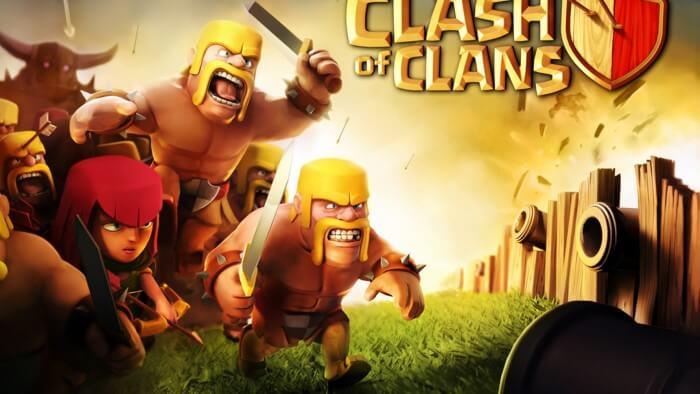 A few things you can do to lessen Clash of Clans battery draining powers is to:

However, even by taking steps to reduce the game’s battery usage, it will still drain your battery rather quickly, and there isn’t much of a way around that. 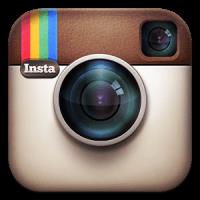 Instagram is a widely used social media program that seems to be plagued by the same battery problems that all similar apps seem to have. I’m sure by now you’re starting to see a trend forming, and that rend probably won’t stop until we hit the end of this list.

Since Instagram is a social media platform for all intents and purposes, it requires a lot of background communication about location and other statistics. Instagram additionally has frequent updates, which can require multiple background refreshes throughout the day, severely hampering battery life. 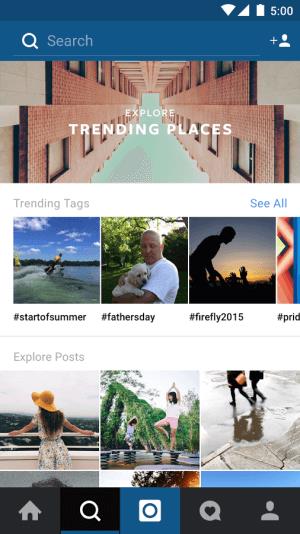 There are three things you can do to stop Instagram from eating all of your battery. You can:

If you take even one of these three steps, you should see increased battery life over the course of a day if you regularly use Instagram. 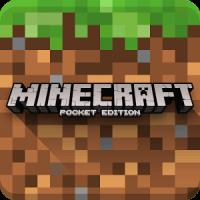 I have a confession to make, I was a horrible Minecraft addict back when I first discovered it on PC, so I can understand wasting a full battery on the game. What I have trouble understanding is how the game can drain so much of a phone’s battery so quickly.

Unlike the current battery draining trend from before, Minecraft fits into a different category. Unfortunately, this is mostly theory crafting, as I can’t find any concrete confirmation about why Minecraft nibbles quickly on battery, but I would have to guess that the amount of rendering and processing that goes on takes its toll quickly.

At the end of the day, Minecraft is still a game, and those will usually eat your battery life the quickest. 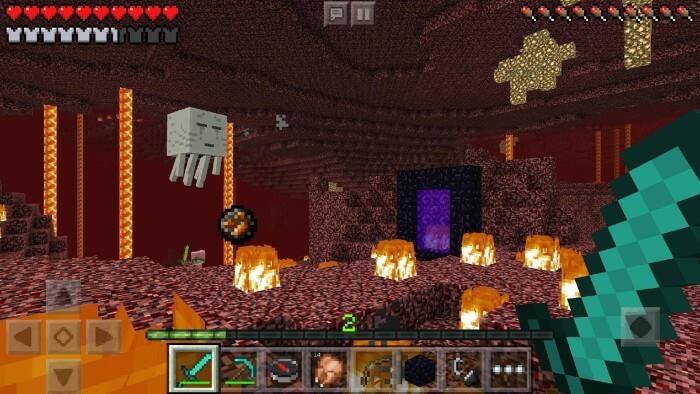 It seems that the only thing you can do about this one is to turn down your brightness, and use any apps that you can to help mitigate battery usage. 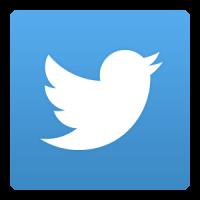 If there was one app on this list that I use the most, it would be Twitter. I check on the little bird early in the morning, mid-afternoon, and even late into the evening. However, each time I stay on the app for just a little while, it looks like I’ve already used 10% of my charge.

Twitter, much like Facebook, needs to stay connected in some way throughout the day to notify you of changes, update matters constantly, and generally keep you posted on anything you’ve told it to, or haven’t. This kind of functionality means a hard trade off in battery life, especially if you’re using the official app. 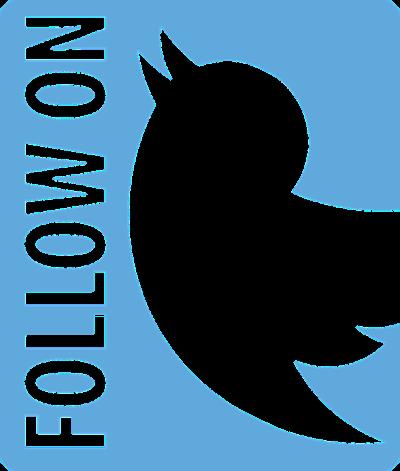 Indeed, you can. And again, much like Facebook, the ways you can do this are mostly the same.

One of these days, I’ll actually make the switch to a different app when I’m feeling a little less lazy and set in my ways.

Unfortunately, That’s not All!

While these ten apps above seem like the top ten Android apps that drain the most battery, in AVG’s Q3 2014 report, there were plenty more potential top offenders.

There were four different top ten categories when it came to battery draining, and almost all of the apps above made the list in some way. If you have the time, take a look at the linked performance report.

All ten of these apps are power hungry without a doubt, but to many Android users, this is just something they’ll need to either work their phone battery around or find an alternative. While there are some steps you can take to mitigate battery usage, you may be fighting an uphill battle.