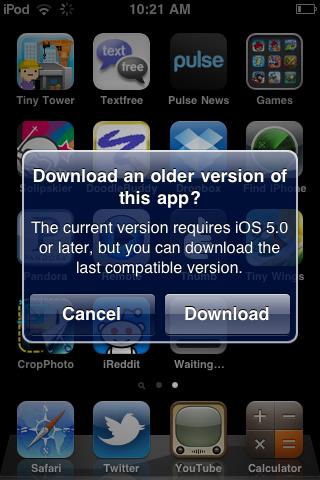 Apple has updated the App Store backend to allow for legacy app downloads, per tips we received this morning and this Reddit thread.

Starting today, trying to grab an app on the App Store from one of the unsupported iOS devices now presents users with a prompt offering to download the last compatible version available for their legacy hardware.

Previously, a developer posting a new app build would render older versions unavailable on the App Store. This improvement should be especially useful after iOS 7 arrives on Wednesday as owners of unsupported devices are now permitted to access the last compatible build on their outdated device…

Apple’s iOS devices tend to have a really good lifespan as the company goes to great lengths to support older hardware so this change is going to increase the stickiness of the platform.

The top-right image depicts downloading Instagram on a second-generation iPod touch. You can easily realize who this is going to appeal to. For starters, to just about anyone whose pre-iPhone 4 is collecting dust in the drawer.

Owners of the original iPhone, which can’t run anything beyond the iPhone OS version 3.1.3, should also be happy. Don’t forget that the iPhone 3G only supports iOS 4.2.1 so the ability to download the last compatible app version will breathe new life into their handset – as opposed to booting an iPhone 3G only to be greeted with an App Store store full of apps you can’t install. 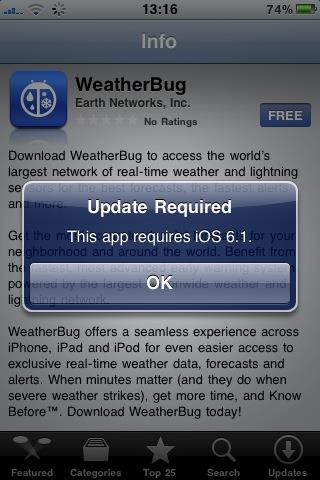 More than anything, the move benefits owners of an iPhone 3GS.

While that device doesn’t support iOS 7, at least its owners won’t be locked out of iOS 6 apps.

Of course, if the app in question initially debuted on the App Store as an iOS 7-only download, you’ll be left out in the cold. As you know, Apple doesn’t require developers to support older hardware.

Another takeaway: buying a new app on an older iOS device will download the last compatible version while offering the latest build on up-to-date hardware. And because you own the app, you can leave star ratings and reviews on the current version, based on your old version purchase.

It’s entirely conceivable that this handy feature could come in play when developers update their wares for the iPhone 5S and its 64-bit A7 chip. As we told you, Apple yesterday prompted developers to submit apps optimized for the 64-bit architecture. 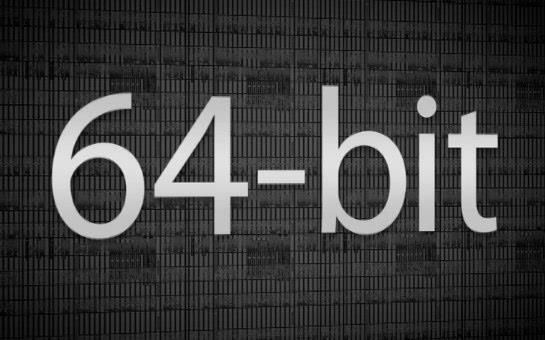 At first, 64-bit versions will be separate downloads until next month when devs will be able to incorporate both 32-bit and 64-bit code inside a single app binary, much like today’s universal binaries include native user interface assets and code for iPhones and iPads.

After those 32/64-bit binaries start arriving, users on pre-iOS 7 builds will still be allowed to access the previous app version supporting their hardware, and that’s a good thing.