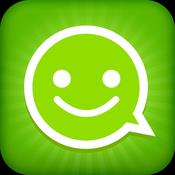 What we have here is a fairly standard emoticon app for iPhone and iPad that has unfortunately disappointed a lot of people who have been unable to see animations when sending them to others online. You might want to look elsewhere for a more worthwhile Emoji icon app.

Based on what I’ve seen of this app so far, and coupled with the terrible feedback it has received from users on the iTunes description page, I’d have to say that this app is almost certainly one you’ll want to avoid.

All Shirt, No Trousers

The developer boasts a collection of more than 3,500 stickers, animated Emoji icons, and so on, but when it actually comes to sending them to others you’ll be lucky to see any kind of animation. 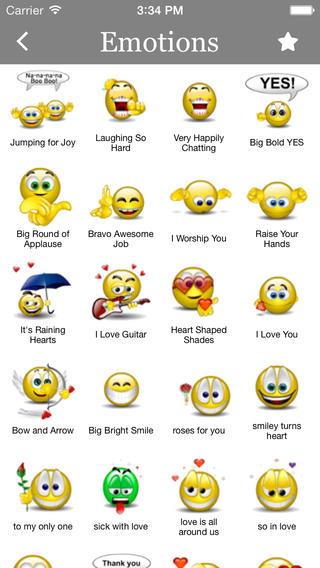