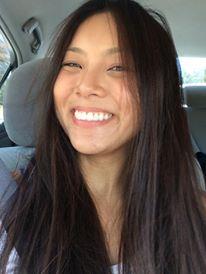 Are You Chatting Away Your Mobile Data?

With this in mind, it is important to see how your preferred method of mobile transmission measure up. Below are the top 10 best Android communication apps globally with the corresponding average mobile data usage.

If you want to get the best performance out of your Android device, download True Booster (free on Google Play) to extend battery life, boost phone speed, clear out storage, and avoid costly data overages in seconds. True Booster will help you identify which of your apps are draining your battery, driving up data costs, taking up your storage, and slowing down your Android device.