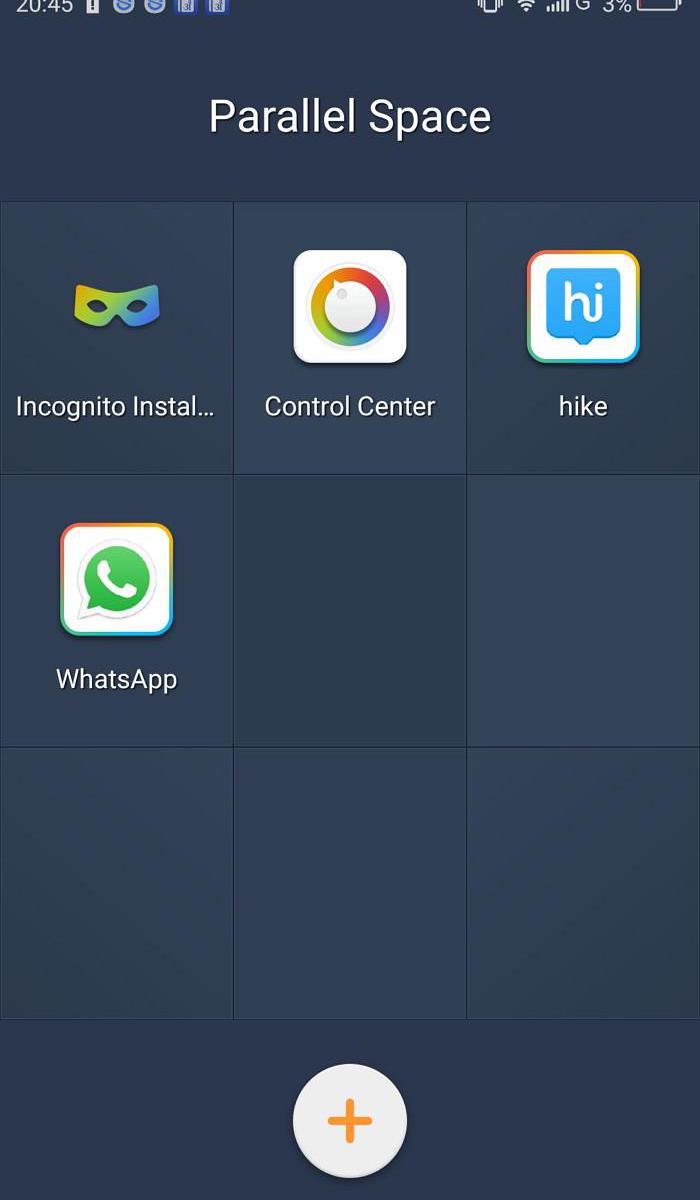 Are you really wondering whether it is possible to use two different WhatsApp accounts on the same phone and even simultaneously active? So let me say yes it’s true now with a new Android app: Parallel Space.

Using a dual sim phone, but cannot install two WhatsApp accounts, two Facebook accounts? Really sucks. Why, in the first place, do we use a dual sim phone? It’s because we want to connect two different groups of people through these two sims. But when it comes to using two different WhatsApp accounts or Facebook profiles or any app for that matter to keep these two groups separate, we feel helpless. Or to be exact,we felt helpless because we no longer feel so if we are are Android users, thanks to Parallel Space app.

Yes it is true. Parallel Space app has made it possible for us to use multiple accounts of the same app on the same phone. Now you can have two WhatsApp accounts, two Facebook  profiles and two copies of a lot of other apps too, while using only one smartphone. What makes this app unbelievable awesome is this that your two accounts of the same app are simultaneously active and with a swish of your finger you can switch your identity and alternate between two different circles of people you never want to mix with each other. 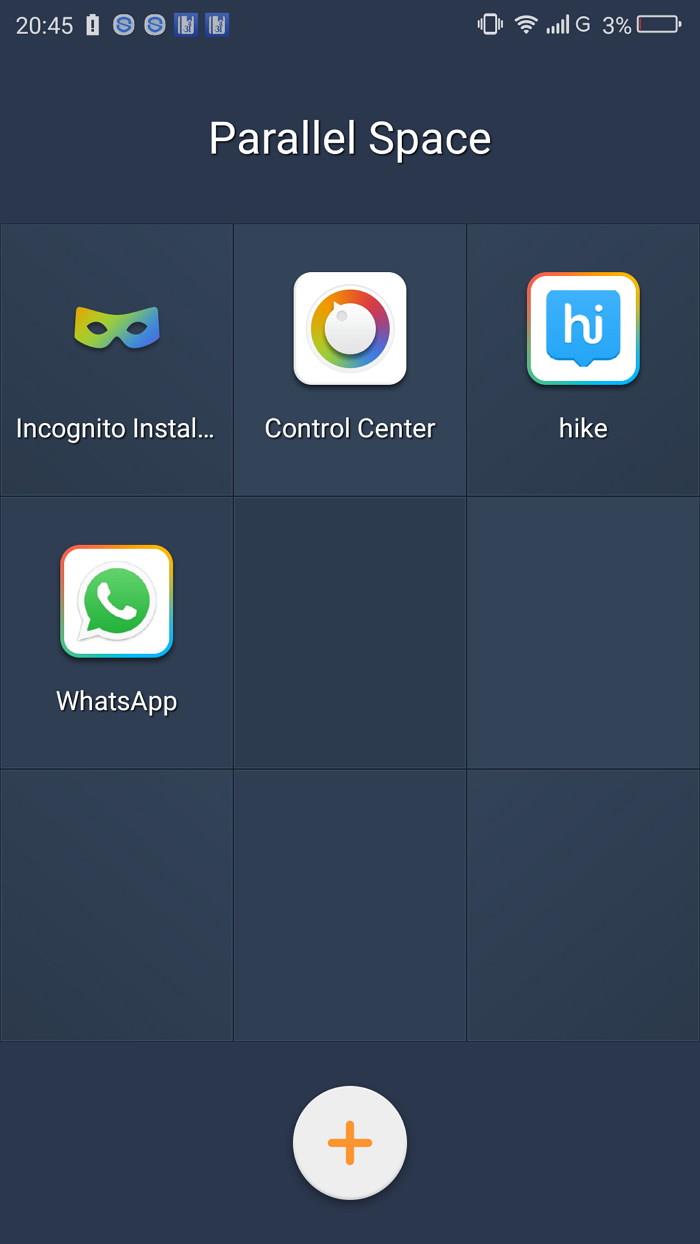 Almost everybody wants to keep his or her personal life separate from the professional life. We want to stay connected with our loved ones for 24 hours while at the same time we don’t want to be bothered with professional emails and WhatsApp messages at all times. Someone close to you has sent you an image you want to instantly see but at the same time you are afraid that if you open your WhatsApp account to see this image, your boss will come to know that you were online but didn’t reply to his message. These are the times that compel you to use two smartphones, but how cumbersome it is to manage two smartphones and admittedly not very affordable at all. Parallel Space has solved your problem You can run one WhatsApp account for your dear ones while the other one for professional messages.

What Parallel Space Exactly Has to Offer:

Parallel Space is not only limited to just WhatsApp or Facebook. It offers much more. You can have such multiple accounts of a vast array of apps like Hike Messenger, IMO, Gmail, photo sharing apps and even two different game profiles for game connoisseurs. These two accounts can be switched with just a tap and can be used simultaneously.

This app is as yet available only for Android users. For a few minutes it might scare you as it may appear as a power hungry app but that is really not the case and the problem of battery draining gets resolved automatically after a few minutes. On the downside, you do not get real time instant notifications. To get notifications of an app installed through Parallel Space app, you have to open the app first. But I don’t think that is really a big deal especially compared with the trouble of carrying two smartphones.

Either way, world seems so cool and life so easy and colorful with Parallel Space. So go ahead and give it a go. You can get Parallel Space here.