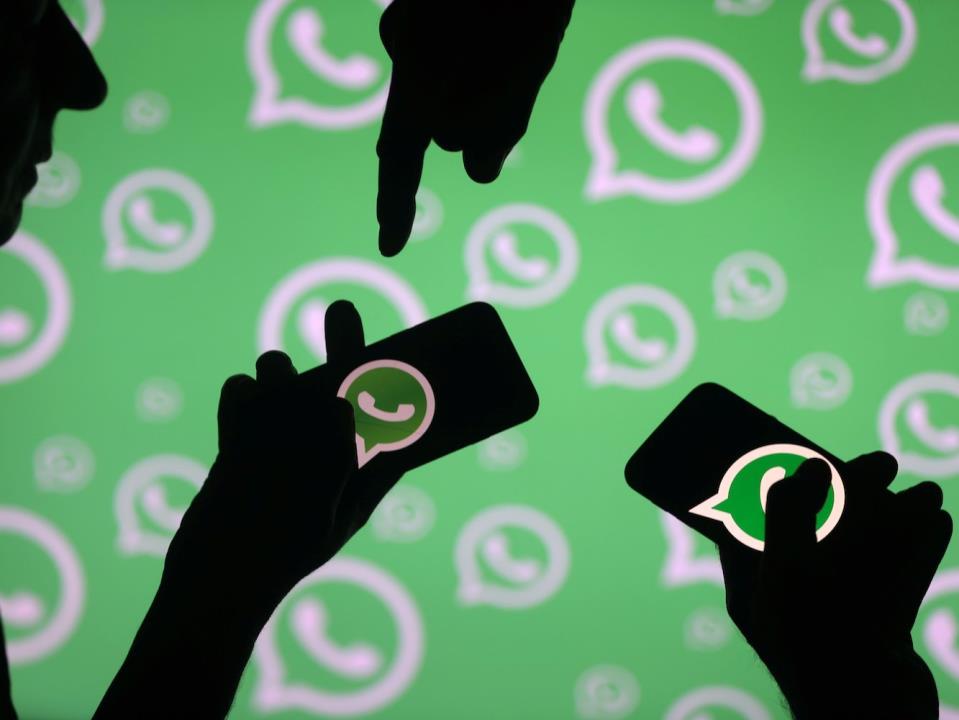 Google removed a fake version of the popular messaging service WhatsApp from the Play Store after it had been downloaded over 1 million times, the BBC first reported.

The app, dubbed “Update WhatsApp Messenger,” appeared as if it was developed by the real firm behind the program,”WhatsApp Inc.”.

However Reddit users, looking through the app’s source code, noticed that the fake version used a special, invisible character at the end of the developer’s name, so to appear identical to the legitimate one to the average user’s eye. 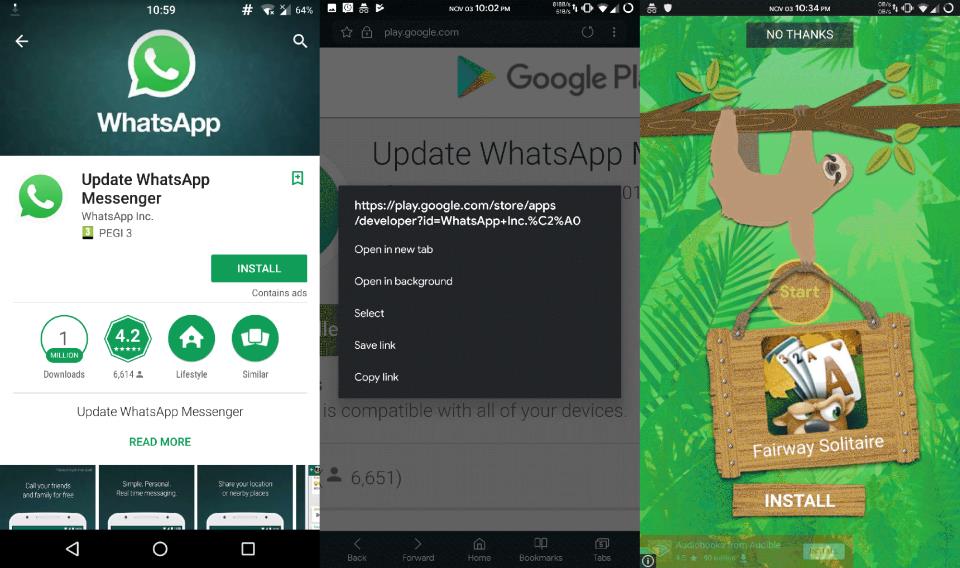 The fake app was virtually identical to the original, but the source code displayed the extra invisible character; inside, the app presented numerous ads.Reddit

Redditors also claim that the app displayed ads, and was potentially capable of installing software on the users’ devices.

People who received updates from the WhatsApp app they have always used will not be in any way affected by this.

NOW WATCH: Why Korean parents are having their kids get plastic surgery before college