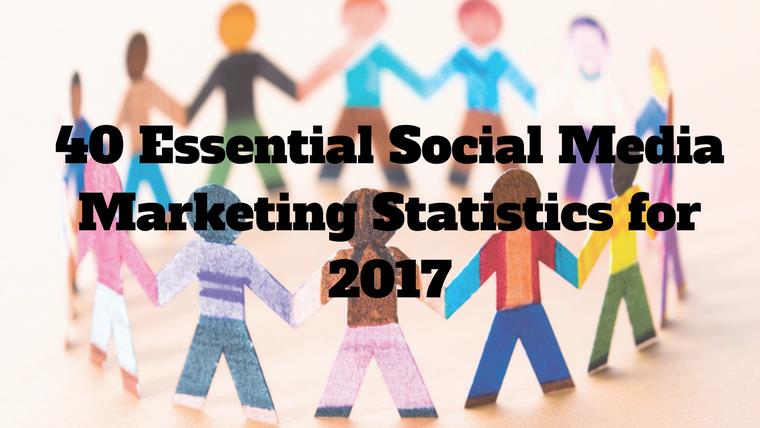 As we start a new year, here is a look back at the world of social media. Keep these statistics in mind as you create your social media plan for 2017!

2. 32% of teenagers consider Instagram to be the most important social network.

4. 29% of internet users with college degrees use Twitter, compared to 20% with high school degrees or less.

5. 81% of millennials check Twitter at least once per day.

6. Most Instagram users are between 18-29 years old, about six-in-ten online adults. 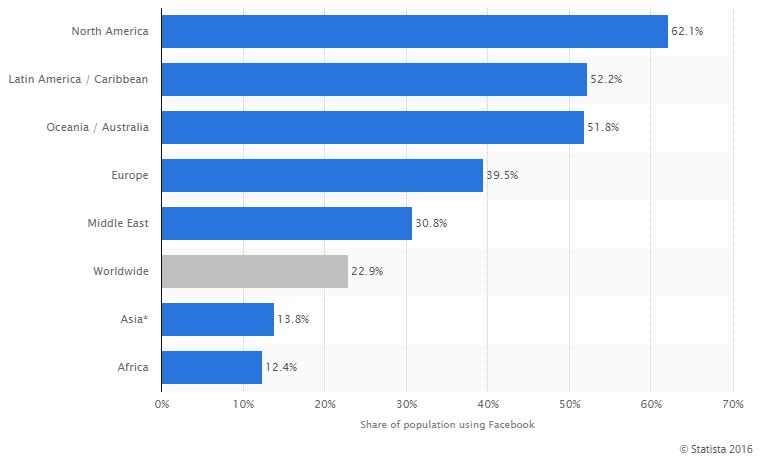 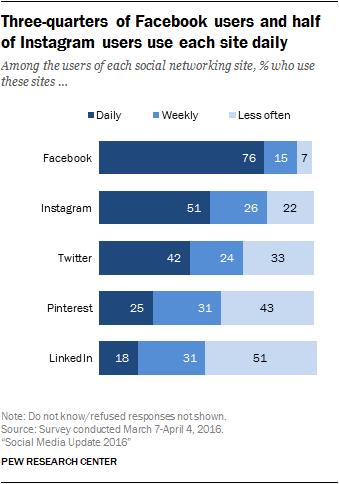 1. Facebook continues to be the most widely used social media platform, with 79% of American internet users. Based on total population, (not just internet users) 68% of U.S. adults (you know, your customers) use it. What are you waiting for? Start advertising on Facebook already!

4. The average LinkedIn user spends 17 minutes on the site per month.

5. 51% of Instagram users access the platform daily, and 35% say they look at the platform several times per day. 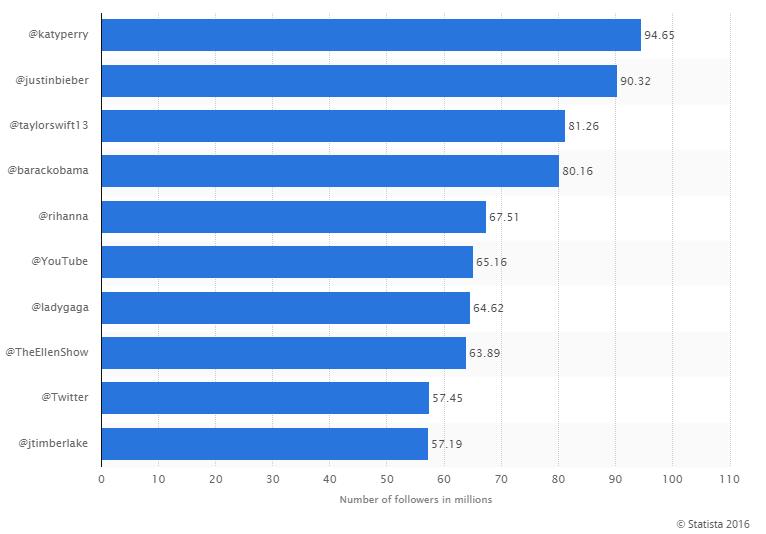 7. Katy Perry has the most worldwide twitter followers, at 94.65 million.

8. Over 400 million snaps are shared on Snapchat per day, and almost 9,000 photos are shared every second.

10. More than half of all YouTube views are on mobile devices.

2. Despite news of layoffs and executives leaving the company, Twitter’s revenue is up 8% YOY

3. 59% of Americans with social media accounts think that customer service through social media has made it easier to get questions answered and issues resolved.

7. 93% of Pinterest users use the platform to plan or make purchases.

10. More than 56% of online adults use more than one social media platform. 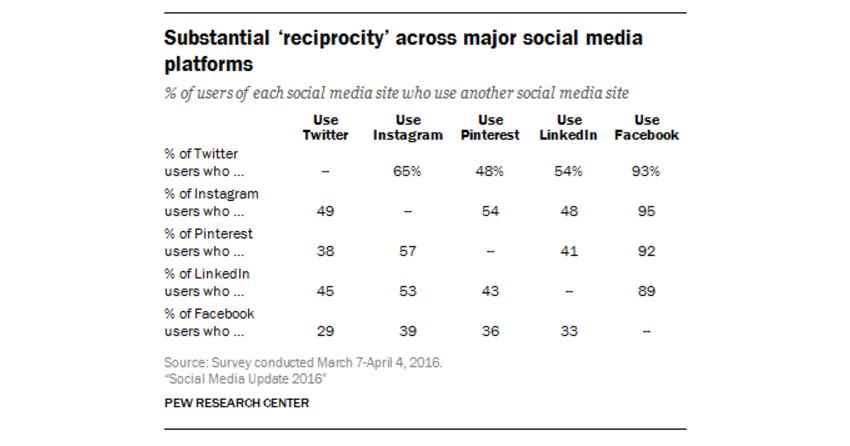 1. Tweets with images receive 18% more clicks than tweets without images.