Facebook acquired WhatsApp for $16 billion Wednesday, and as with Instagram and Facebook’s other acquisitions, many users are already expressing concern that the social network could ruin the app.

For its part, Facebook said the messaging service will continue to operate independently. But in case you’re still worried about WhatsApp’s future, we’ve rounded up four free alternatives, below.

See also: 20 Things Your Most Annoying Friends Do on Facebook 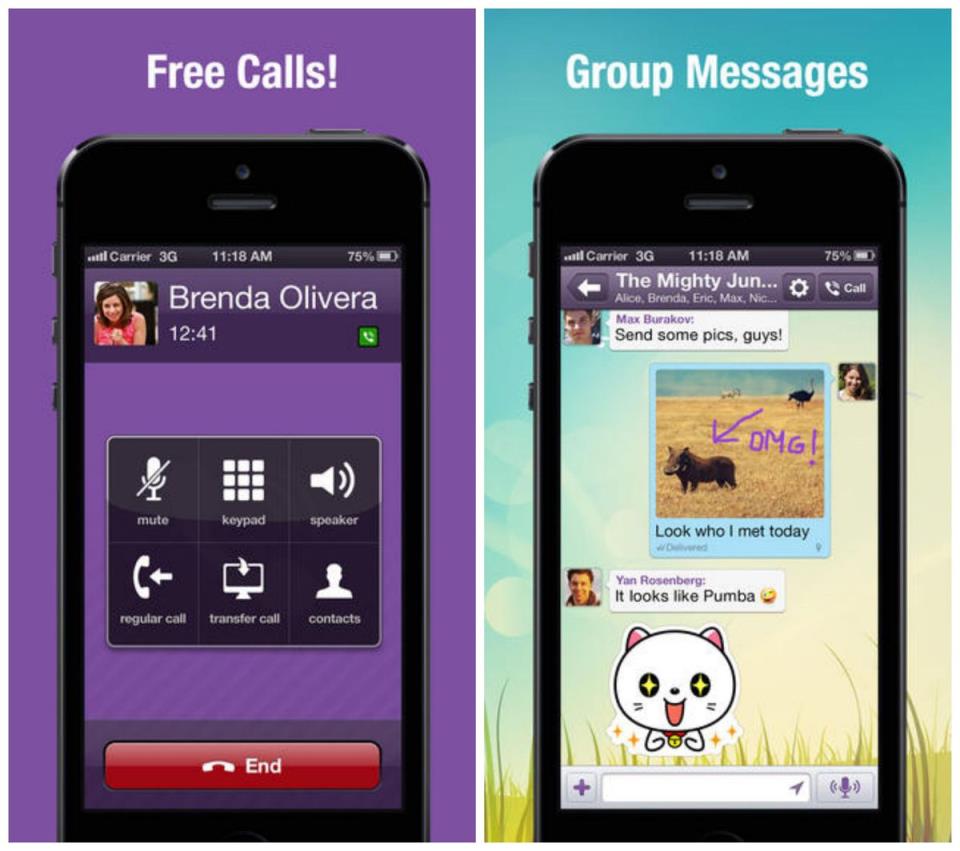 Viber, which was also recently acquired — if for a considerably less $900 million— offers free messaging and voice calls to its more than 200 million mobile and desktop users.

The app also offers calling to non-Viber users for 1.9 cents a minute via Viber Out. What’s more, there is a desktop version of Viber, so users can sync messages from any connected device to their PC.

Viber is available for iOS, Android, Windows Phone 8 and BlackBerry. 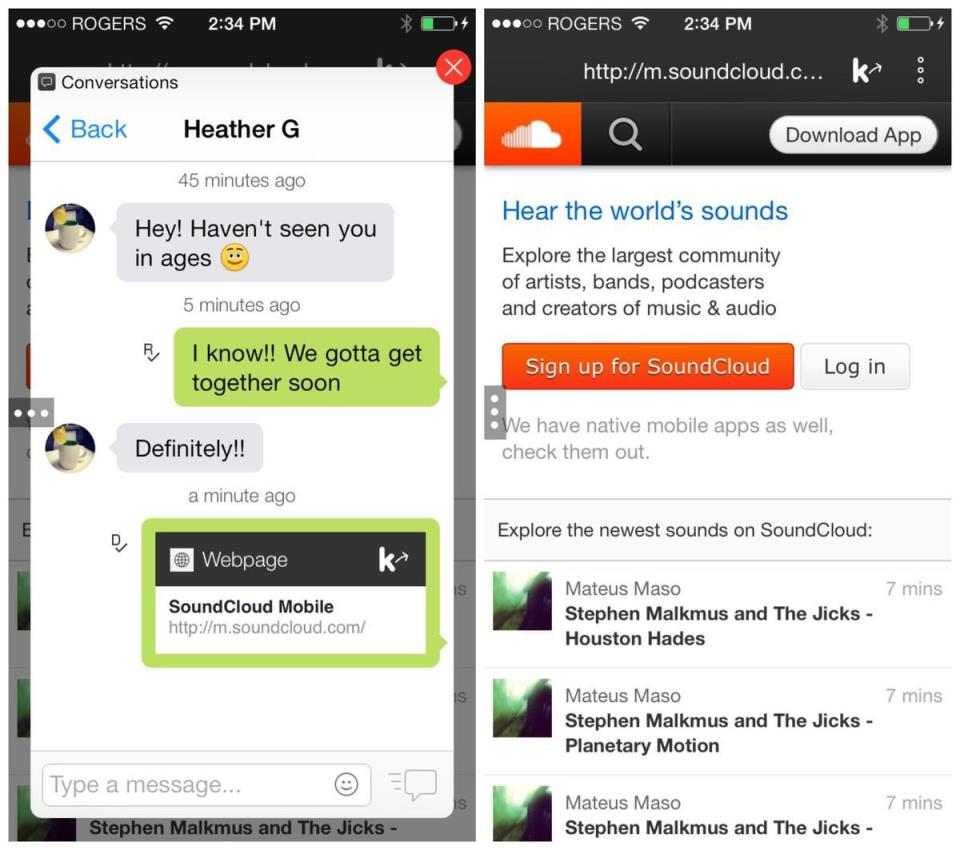 Kik, which began as a BlackBerry app in 2009, also offers free messaging services to its more than 100 million users. Unlike WhatsApp and other competitors, Kik doesn’t require its users to have a mobile phone number. The Canadian company recently updated its Android and iOS apps to include a built-in browser, so users can browse and search the web, as well as use web apps without ever leaving Kik.

The app is available for iOS, Android, Windows Phone 8 and BlackBerry. 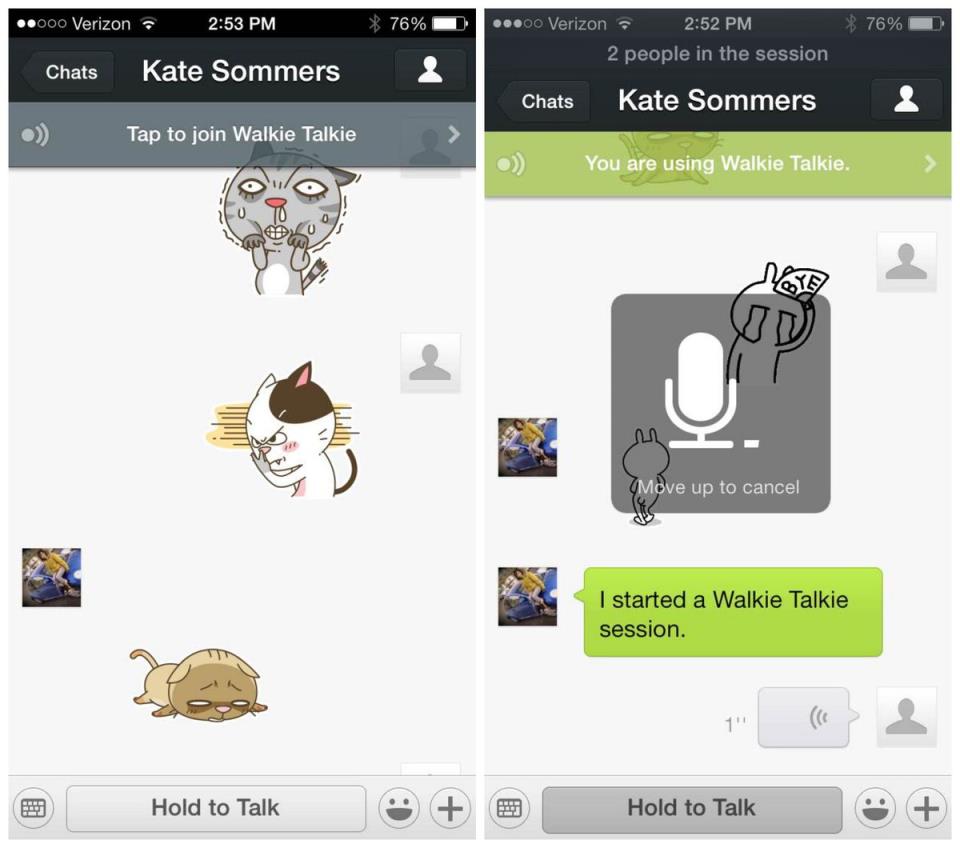 Although China-based WeChat initially started as a more straightforward messaging service, it broadened its reach, transforming into a kind of social network. WeChat (formerly Weixin) offers its users a variety of ways to connect and share with each another, including messaging, photo-sharing, group chatting, voice and video calling, location sharing and friend discovery.

WeChat is available for iOS, Android, Windows Phone 8 and BlackBerry. 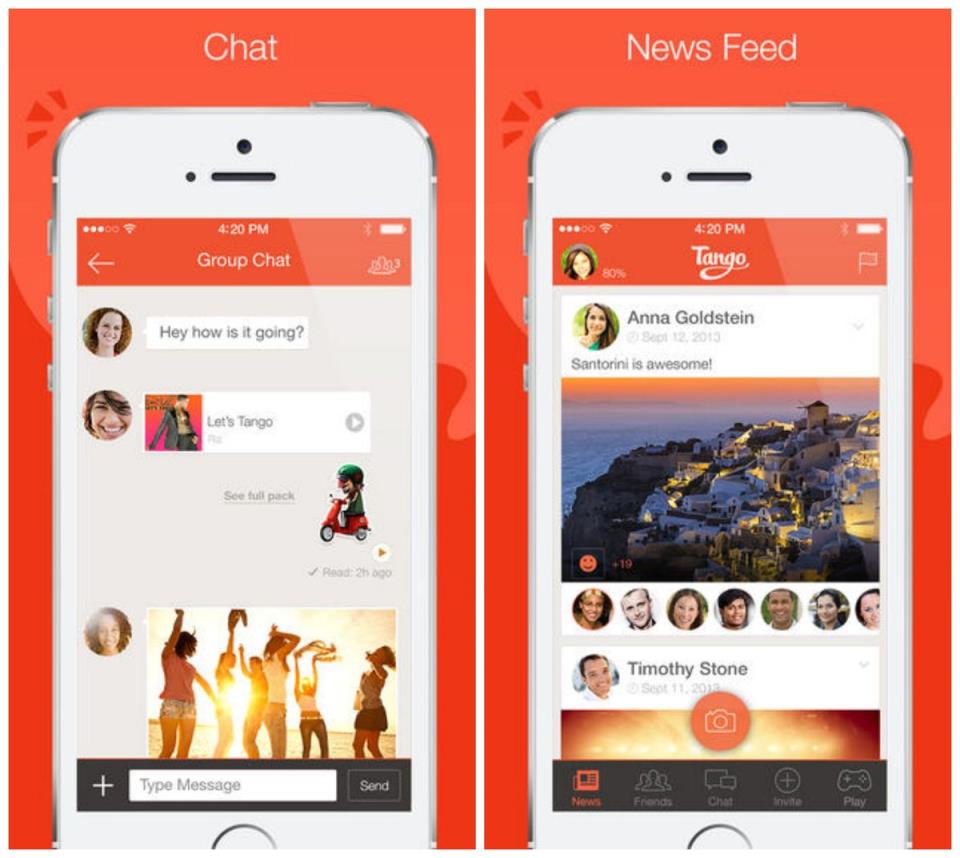 Tango is another messaging app that is moving toward becoming a full-fledged social network. In addition to standard text services, it offers video and voice calls, photo-sharing, in-app games, friend discovery and Spotify-powered music messaging.

Tango is available for iOS,Android and Windows Phone 7. A desktop version is also available.