The world of WhatsApp is crazy. We’ve gotten so far with it, that life without it sounds like something that doesn’t exist. In this crazy WhatsApp world, we have this one creature who is the boss of all that goes on in a group- the group admin. Being an admin ain’t easy; there’s a lot of ridicule and pressure they have to endure from their group-mates. But that also makes them incredibly brave, and let’s face it, a little cool.

Have you ever thought of how the country would be if the reigns of governance would be in the hand of these admins? Here are a few things that probably would happen:

1. They would drag people into the state/country, whether or not the person wants to come in

That’s some serious misuse of power, but who cares, right?

2. There would be an ample amount of comedy/drama shows on your TV 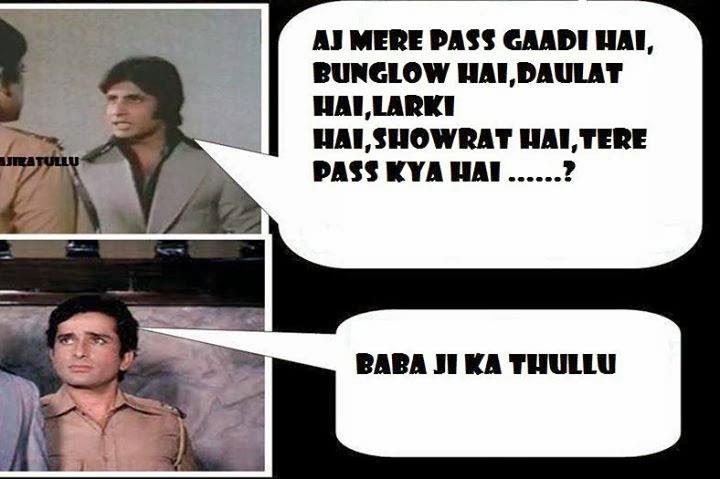 All thanks to the admin who needs to keep his community (read: group) entertained. Thanks, admin.

3. Pornography would be acceptable 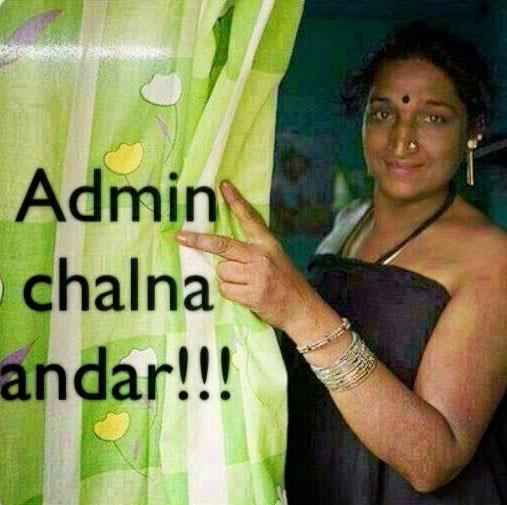 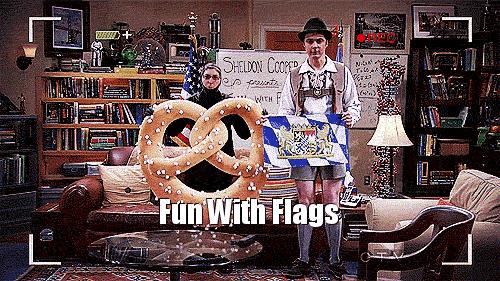 Because let’s face it, just one flag would be too boring to look at all the time.

5. Everyone would have unadulterated freedom of speech 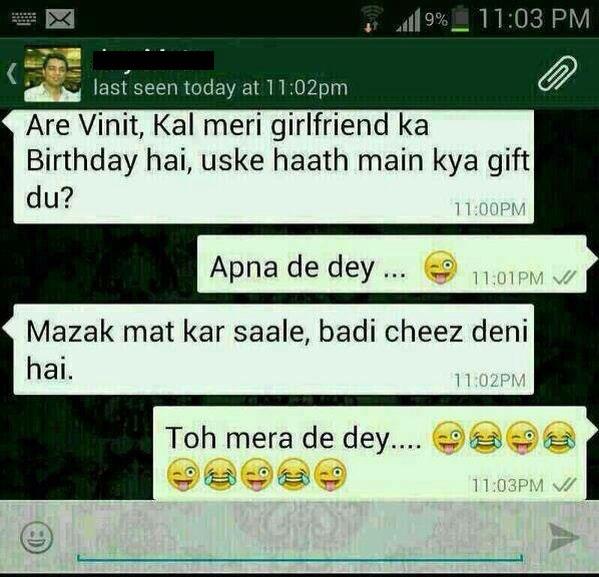 So, no one would get offended by what stand-up comedians say. *wink wink*

6. People could openly make fun of their leaders 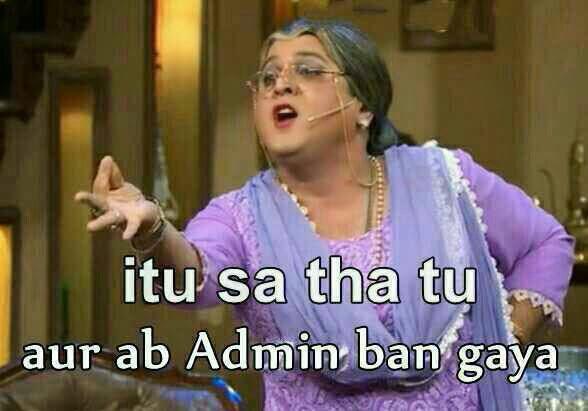 And no jail! Except if you go too far…

7. Any annoying person would immediately be thrown out of the country

8. The country would never be overpopulated 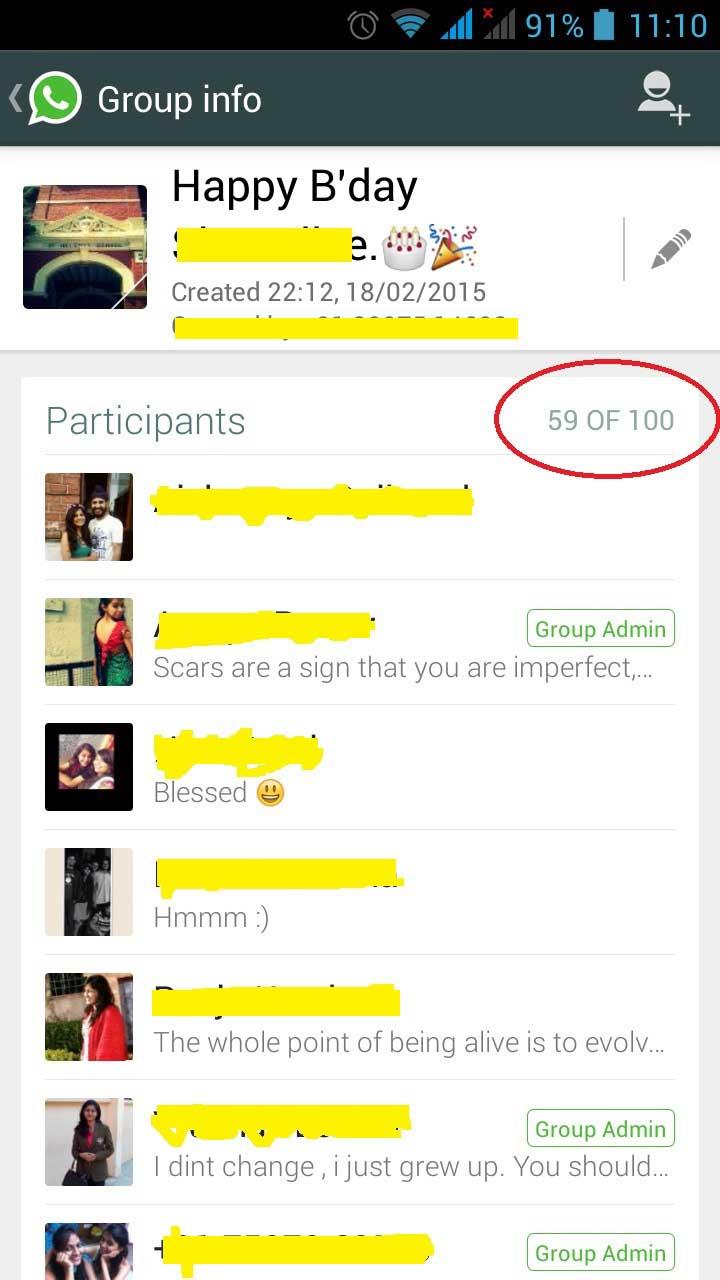 9. Being discreet would make no sense, because everyone would know what was going on 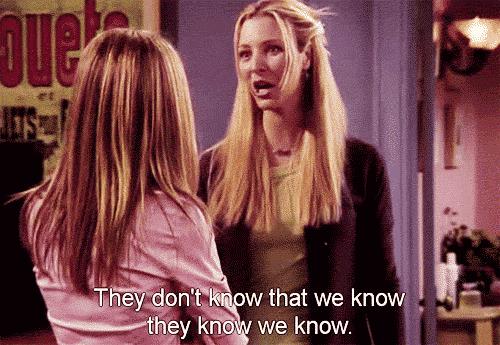 Someone flirting with someone? Everyone would know. And if they’re shameless enough, they’d call you out on it.

10. People could choose to listen (or not) to someone 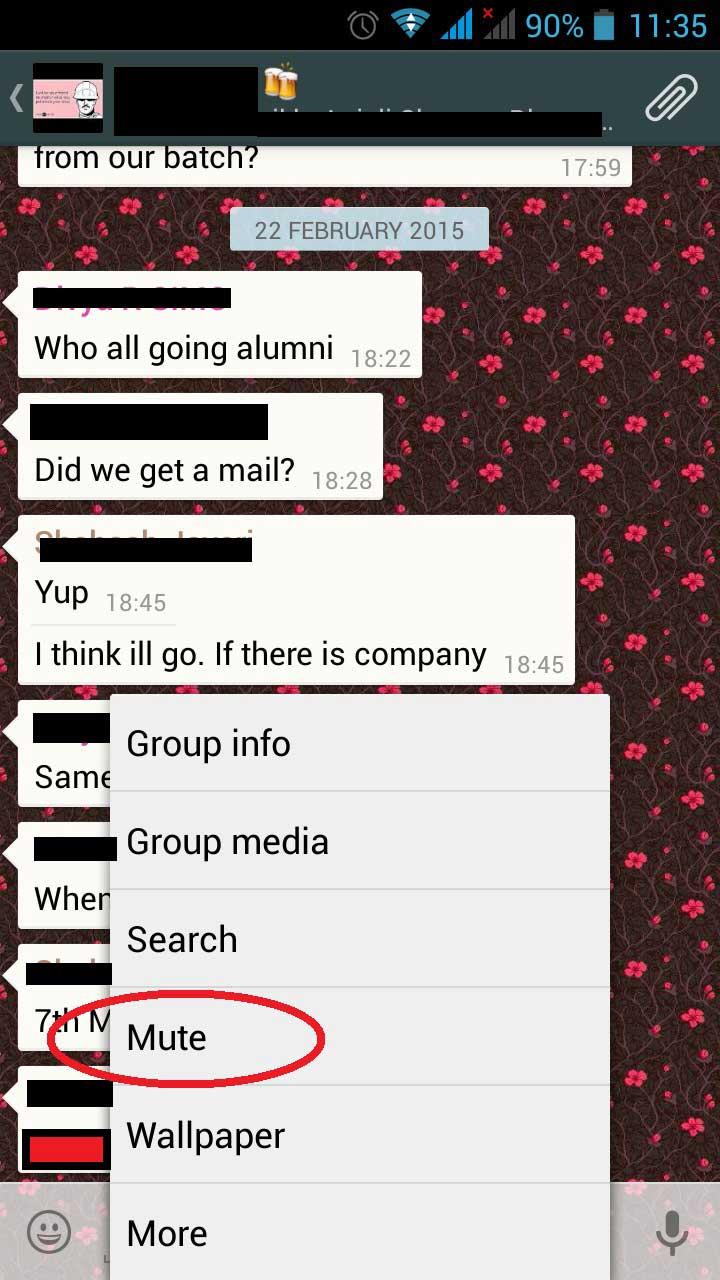 11. Any fights happening between two ore more people would be immediately resolved 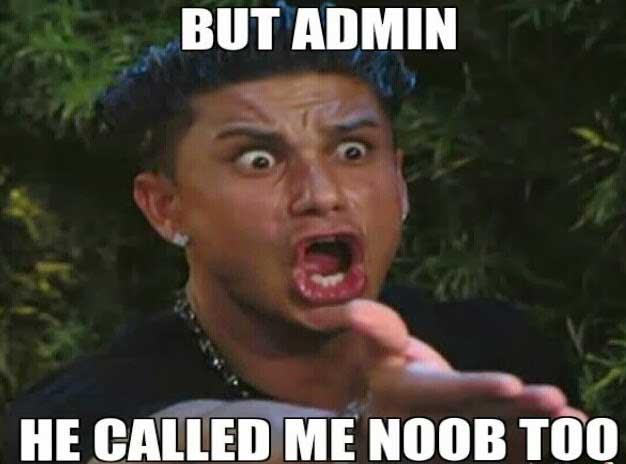 No pending cases. None at all.

12. People would constantly be broke because they’d have to give their entire community (group) a party on their birthday 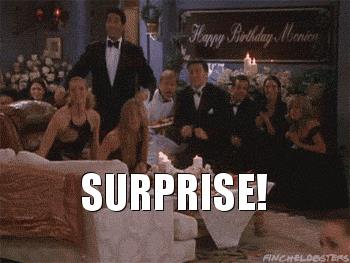 Because, obviously. Plus point, they would ALL remember your birthday. ?

13. And finally, every person would get a holiday on their birthday 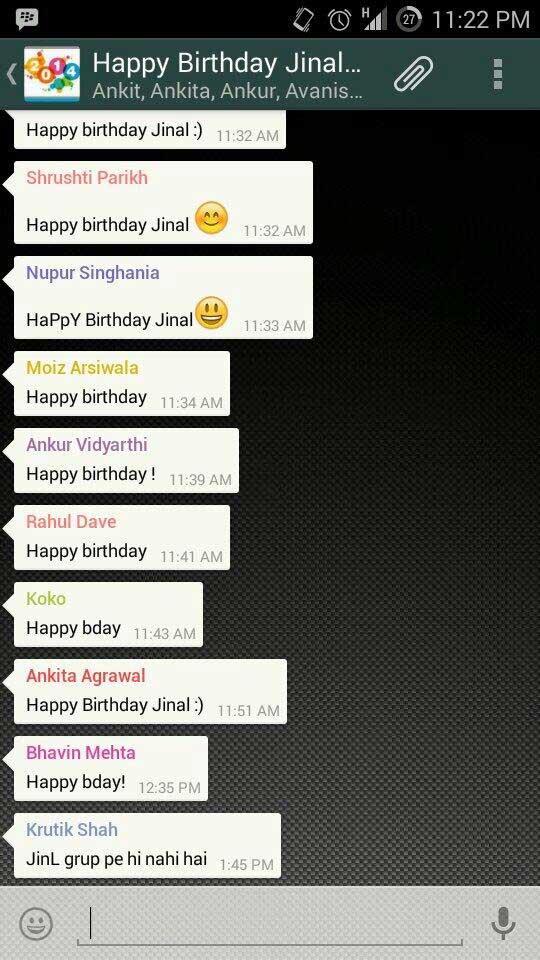 That is one of the best reasons to have a whatsapp admin as a country leader. Truly.

Wouldn’t the world be a much better place if these admins were our leaders? I’d say yes. So, go on, and tell your admin you love them, even though you trouble them to the point where they want to cry. ?