Mobile messaging has become hugely popular all over the world, with trillions of messages being sent on a daily basis. Apps have sprung up all over the world to address this craze, thus here we count down ten of the most popular. 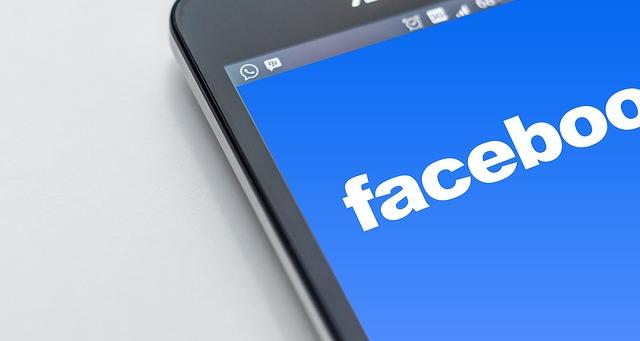 WhatsApp is particularly popular due to its cross-platform nature. Purchased by Facebook for $19 billion, WhatsApp is set to grow exponentially in the future, but currently over 450 million active monthly users.

Another cross-platform service, Viber provides instant messaging voice over Internet protocol functionality for smartphones. Aside from text messages, users can exchange images, videos and audio messages. Another company involved in a big buyout, Viber has more than 300 million subscribers.

LINE is another East Asian offering, which offers instant messaging on smartphones and personal computers, along with free voice calling. Particularly targeted at teenagers, LINE uses stickers and emoticons to appeal to young people.

KakaoTalk is another multi-plaform app which is used very heavily on Android devices due to its South Korean origin, meaning that it goes down particularly well on the native Galaxy platform. LINE enables users to send and receive messages for free, and has acquired 100 million subscribers since its release in 2010.

Kik Messenger is another instant messenger app for mobile devices emanating from Canada, which has been available for just under four years. In common with many big apps and tech companies, Kik was launched by a group of University students, and has since attained huge popularity.

Tango is a very nifty free video chat app, which enables users to send texts, make video and phone calls, and share photos and videos. In addition to the basic functions built into the application, it is even possible to play games with family and friends in real-time while you’re speaking to them.

Tango has been praised for its intuitive nature, and works slickly across all smartphones, tablets and PCs.

Nimbuzz is another proprietary cross-platform instant messaging service, which provides full support for smartphones, tablets and personal computers. It was developed by Nimbuzz BV, and is particularly popular in the Asian subcontinent, considered a worthy competitor to the more well-known Facebook in India in particular. It was reported last year that India had 25 million Nimbuzz users out of 100 million mobile Internet users.

Hike is a communication application which combines both instant messaging and SMS is a single package. This is another application which has found a big audience in the Asian subcontinent, with the app being jointly developed by India’s Bharti Telecom and Japan’s Softbank telecom provider.

MessageMe is another free smartphone messenger service which sells itself to the market by claiming that it offers users the freedom and versatility to express their unique personality with every message sent.

MessagMe came out of Los Angeles, and though it is only a year old it has already attracted an enthusiastic user base.