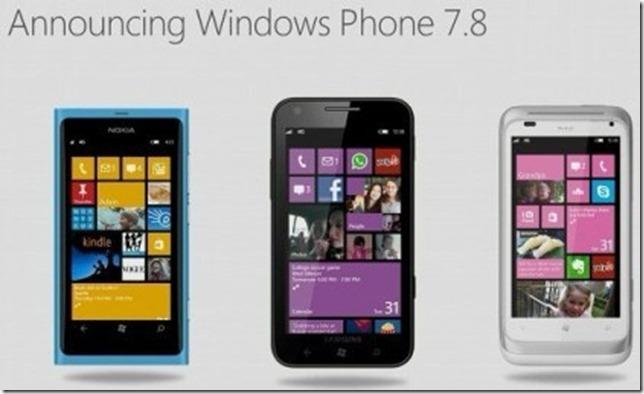 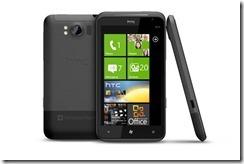 At least they didn’t leave us in the dust which is a positive point. The update of 7.8 would still incorporate the new Apollo start screen as found in Windows Phone 8 but without all the new features such as ‘Rooms’ under the People Hub and Kid’s Corner. The only extra thing is the greater choice of theme colours available to add to the unique appearance of the world’s most attractive looking mobile operating system! 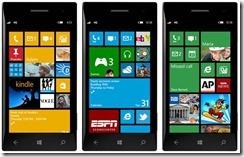 Now onto my experience with Apollo. I connected my phone with my computer to sync all the pictures and videos I had taken. Zune launched and it started to synchronise until a message came up telling me there was an update available for my phone. I seriously did not think much of it, I thought it was just going to be a minor bug fix. This was because I expected to receive the Apollo update last year in late 2012 after Windows Phone 8 was released!

The existing Lumia phones were the first to receive 7.8 and I just presumed HTC were going to release theirs very shortly. A month went by, and then another, I started to doubt my phone would ever see daylight of this great looking operating system. I was reading through articles on the internet saying 7.8 would come to my phone in Q1 2013.

I immediately knew Apollo would be in my hands by the end of the day, I burst into joy and I was over the moon. Words could not describe how I was feeling, I quickly took a screenshot of my desktop showing that the update was in process and posted it to Facebook 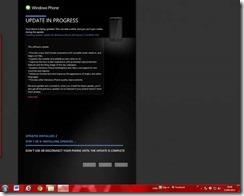 Once the update had completed, my original app layout was the same only in the new Apollo format. The medium sized tiles were now bigger and the theme color was still red. The first thing I did was swipe the screen from the right to not only see my app list but because I remember during development of Apollo, Microsoft had a bug and all the companies who were releasing the new Windows Phone 8 handsets were instructed not to swipe right into the app list in their videos and live demonstrations.

After a couple of minutes playing around with the new operating system, resizing and moving the tiles… it hit me, I just released that there were so many combinations; ways of arranging the tiles to fit your needs, it truly was a phone ‘reinvented around you’.

A big thanks to Suraj for detailing his experience in updating his HTC Titan to Windows Phone 7.8! I’d also like to take a second and thank Suraj for all that he has done and will be doing as he is taking on the task of managing the WinPhanUK region! Let’s all wish him good luck and a big thanks! Suraj, I hope you read this on your recently updated Windows Phone HTC Titan!!