A QR code (quick response code) is a type of 2D bar code that is used to provide easy access to information through a smartphone. 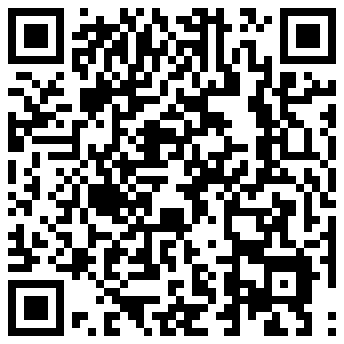 Example of a QR code

In this process, known as mobile tagging, the smartphone’s owner points the phone at a QR code and opens a barcode reader app which works in conjunction with the phone’s camera. The reader interprets the code, which typically contains a call to action such as an invitation to download a mobile application, a link to view a video or an SMS message inviting the viewer to respond to a poll. The phone’s owner can choose to act upon the call to action or click cancel and ignore the invitation.

Static QR codes, the most common type, are used to disseminate information to the general public. They are often displayed in advertising materials in the environment (such as billboards and posters), on television and in newspapers and magazines. The code’s creator can track information about the number of times a code was scanned and its associated action taken, along with the times of scans and the operating system of the devices that scanned it.

Dynamic QR codes (sometimes referred to as unique QR codes) offer more functionality. The owner can edit the code at any time and can target a specific individual for personalized marketing. Such codes can track more specific information, including the scanners names and email address, how many times they scanned the code and, in conjunction with tracking codes on a website, conversion rates.

The technology for QR codes was developed by Densa-Wave, a Toyota subsidiary. The codes were originally used for tracking inventory.

Here are a few examples of QR codes in current use:

> This video from the course “Psychology of Consumer Behavior” provides interesting examples of how QR codes are being used in advertising.

> Wikipedia has an entry on QR Codes.