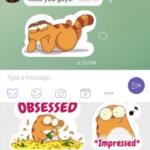 Viber messenger  is another very popular app. It offer free VoIP calls, messaging and photo sharing for more than 500 million users all over the world. Although it is still behind top players such as Skype and Whatsapp, it definitely belongs to top messaging apps.

Viber is compatible with all popular platforms on mobile devices. You will have no problems of using Viber on your Android, iOS or Windows Phone device. If you need, you can also access Viber via web interface directly in your browser.

Viber messenger is one of few which along with apps for various platform offers login through web – Viber web. This might be extremely useful if you do not want to install any new apps into your phone (eg. company phone) or if you are limited with storage.

The good vs. the bad of Viber

User interface of Viber is neat and well organized. Navigation between important function is really easy even for less-advanced users. 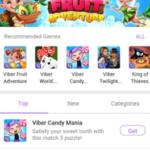 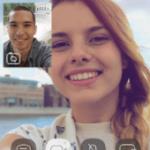 Although Viber messenger is not the most popular messaging app, it is definitely among top players on the market. With free voice and video calls, messaging and photo sharing features, group chats and lot more, it is sufficient for majority of average users. If you don’t want to create new account to send messages or do video calls, give Viber a try and see its strengths for yourself.