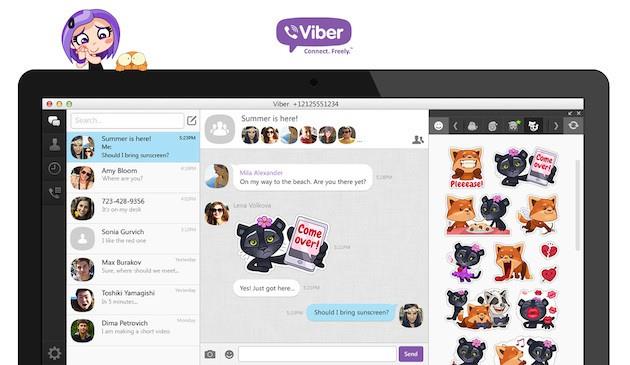 Viber has both a desktop app for Windows users, but also one on the Windows Store that we have talked about a while ago. Now, the desktop version has been revamped with some new features.

According to a recent press release, the new Viber desktop version now makes it easier to share stickers with friends and features a refreshed user interface. Also, it’s been announced that it now has more than 100 million concurrent users, which is quite impressive, especially when it has to fight against huge rivals like WhatsApp or Skype. Users of the desktop Viber application can now search for stickers in a quicker way within the app and have them docked as a menu right alongside the conversations. Stickers and emojis make conversations more colorful and this update will be much welcomed by the Viber community. 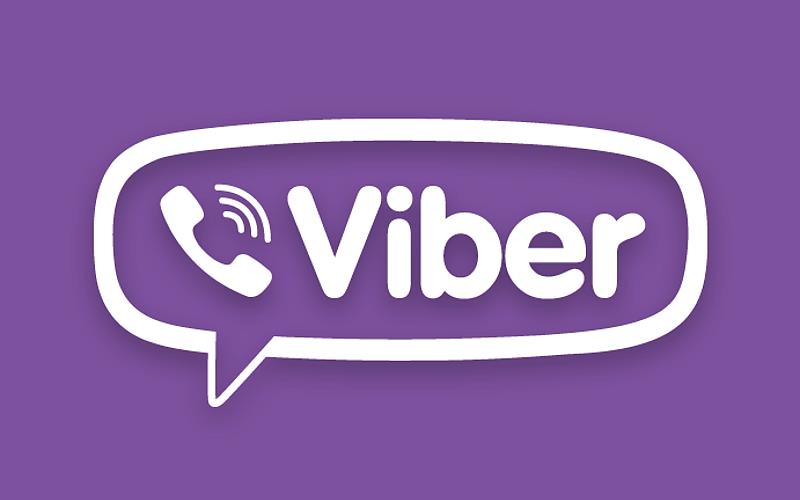 “As usage increases, our priority remains the same – introducing features, adding more platforms, and improving Viber with every new version. This is exactly what we’ve done with the new Viber Desktop, and we’re really excited for our users to try it out”.

Go ahead and get the latest Viber version from the official website and let us know what you think of the refreshed user interface.