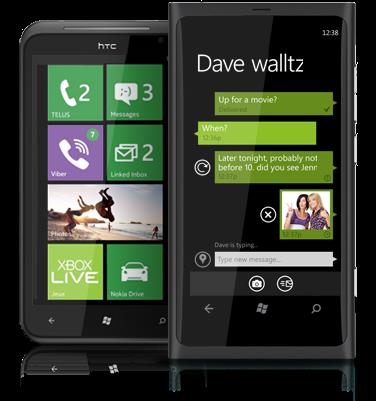 For a voice messaging app as popular as Viber, its probably hard to find yourself unexpectedly on the top. What with 100 million users under your wings, what comes next is the question of where to go next. Good thing for Viber, the world is not just composed of iOS, Android and Windows Phone. There are still billions of mobile users who have Nokia S40 and Symbian phones as well as devices on Bada platforms. And so, Viber simultaneously released it VOIP over 3G app for these three mentioned platforms. At the same time, the Viber app for Windows Phone 7 Nokia Lumia phones is also being give an update with free HD-quality phone calls and group messaging in addition to free text and photo messaging.  This feature is exclusive to Nokia Lumia Phones. Even the iOS version of Viber is getting an update and it now supports localization to various languages including Arabic, Traditional Chinese, Simplified Chinese, French, German, Spanish, Russian, Hebrew and Portuguese. Well, what can we say — many good things have coming to Viber in just a matter of two years. Have you used any of Viber’s free messaging app before?