is one of the most popular messaging platforms and video calls over Internet Protocol ( VoIP ), which was available for iOS and Android devices, then came to BlackBerry and Windows Phone, but since today also gives a great jump to Symbian , Bada and S40 , all thanks to have reached 100 million registered users , demonstrating the success of the service. 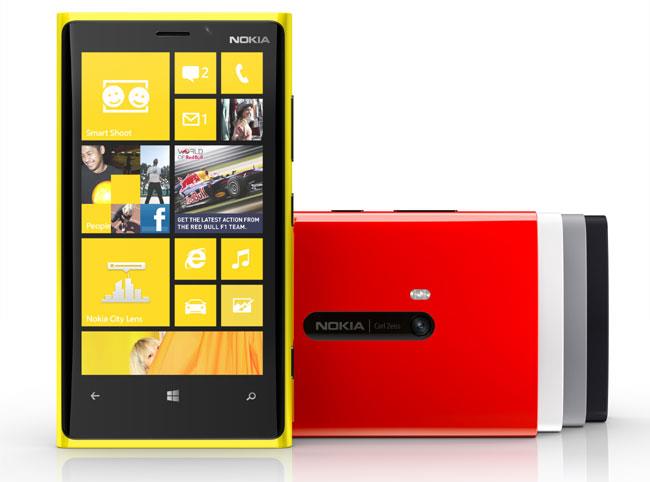 However, in the case of the version of Viber for Windows Phone has received a major update and is now smartphones Nokia Lumia with Windows Phone 7 have unique features in this application, including of course the high definition video calls ( HD).

Furthermore, Viber for Nokia Lumia includes group conversations in instant messaging and sharing pictures, features that were previously exclusive to Android and iOS.

Viber makers say: ” This version was developed in collaboration with Nokia, so it is currently only available for the Nokia Lumia “, which is a little suspicious by the talk of an agreement between Viber and Nokia .

The exclusive application of Viber for WP7 models available for Lumia 710, Lumia 800 and Lumia 900 . Is expected to hit the market when the new Lumia (whose date was not announced) with Windows Phone 8, also have support.

Meanwhile, versions for Bada, Symbian, S40, BlackBerry and all other terminals with Windows Phone operating system, still having only limited to instant messaging and voice calling service through VoIP.