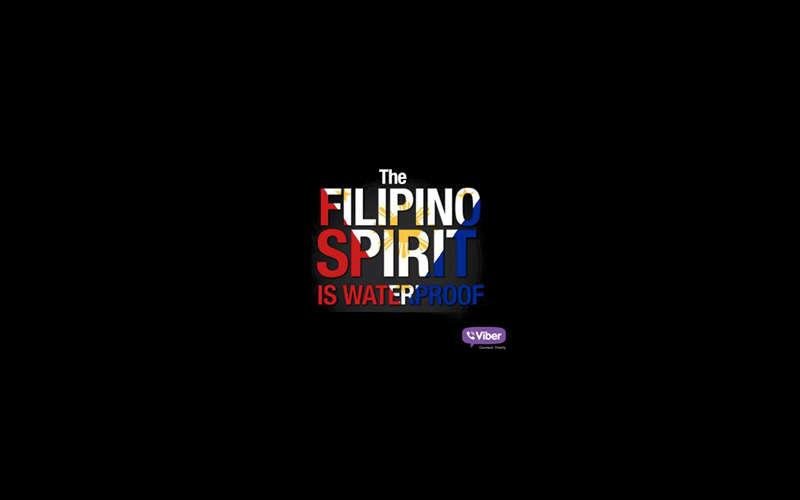 The catastrophe caused by Typhoon Haiyan – reportedly the biggest storm in the world this year – has wiped out entire cities and towns and caused an estimated 10,000 deaths in the Philippines. In the aftermath of this the creators of telecommunications app Viber has recognized the need for survivors to contact their loved ones, and a temporary service has been set up that allows Philippine users to call regular, non-Viber numbers out of the Philippines for free. Both landline and mobile numbers are supported in a number of countries, while the former is supported in a wider range of nations.

Viber is a cross-platform Internet-based app for voice calls and instant messaging. The technology behind it means that Viber-to-Viber calls are free, and as a rule any calls made to non-Viber numbers render a standard network charge, whether local or overseas. The Philippines’ exceptional case means that these normal charges have been revoked. See Viber’s official announcement for further details.