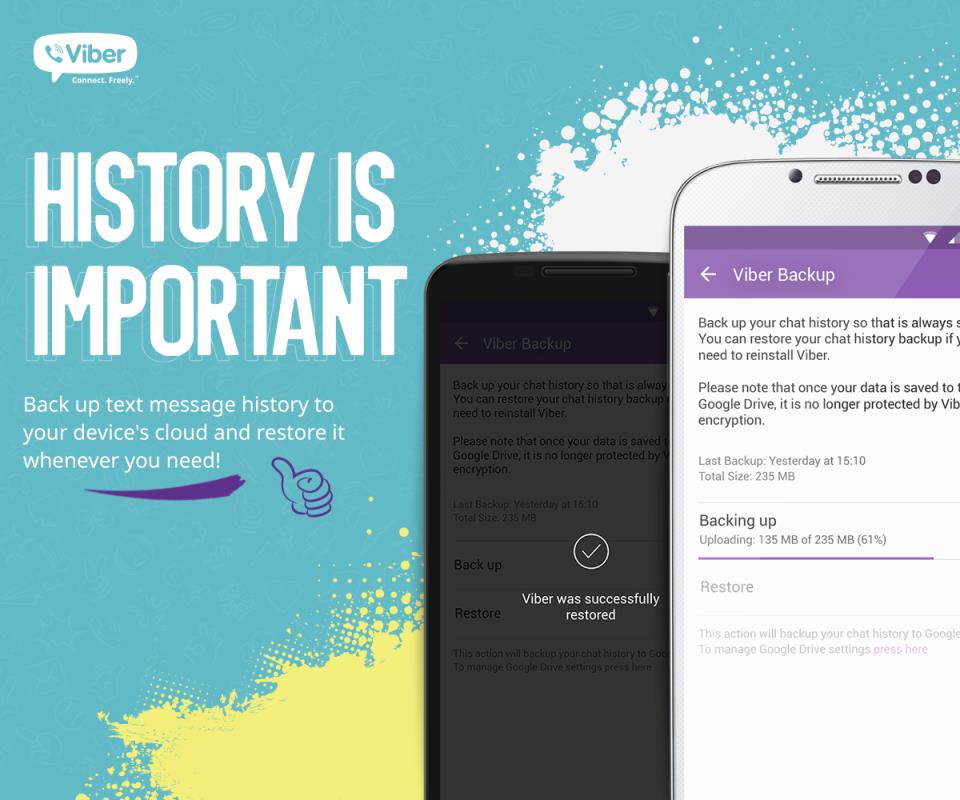 Messaging service Viber this morning pushed a new update to its App Store app, adding several new long overdue features. For starters, iPhone users can now back up and restore their chat history through iCloud, making keeping their conversations after an iOS restore possible.

The application now has a brand new native watchOS 2 app for your wrist with canned responses on your Apple Watch. Other new features in this edition of Viber include support for sending and receiving animated GIF images, sending money from within the app and low-rate Viber Out calling plans via a redesigned screen.

Available in Viber’s settings, the new Viber Backup feature uses iCloud to back up your messages. After  reinstalling Viber, you can restore your chat history, too. You can choose to automatically back up your Viber chat history weekly or monthly, but not daily.

Chat history can be restored to the same phone number, even if it is being activated on a new device, as long as it’s the same operating system. 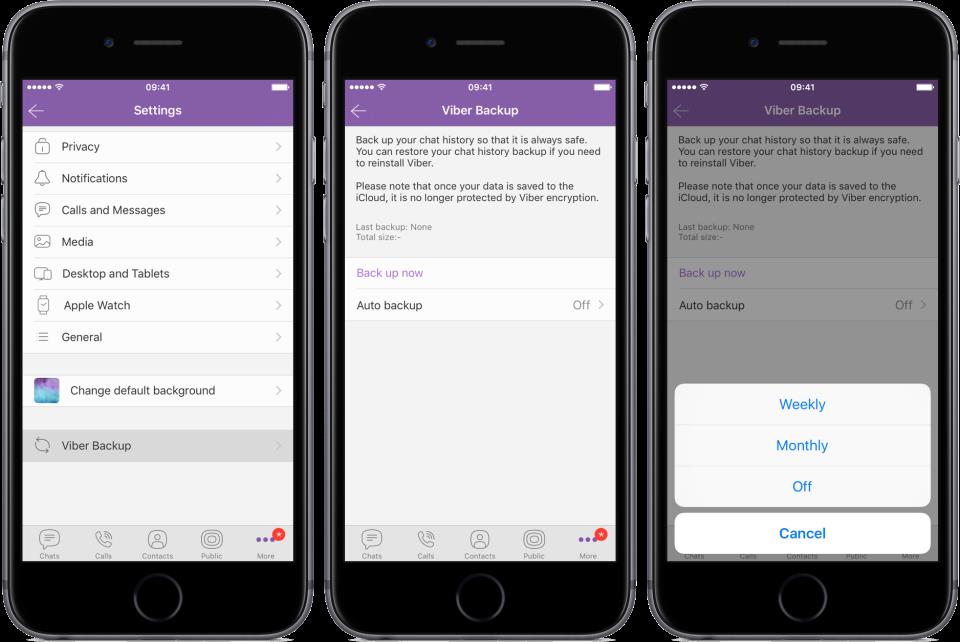 The feature is not compatible with Viber’s recently introduced end-to-end encryption.

“Please note that once your data is save to iCloud, it is no longer protected by Viber encryption,” notes the company.

Android users get to back up their chat history to Google Drive.

With Viber’s refreshed native app for the Apple Watch, you can send canned responses which are user-customizable via a new Apple Watch section within Viber’s settings. 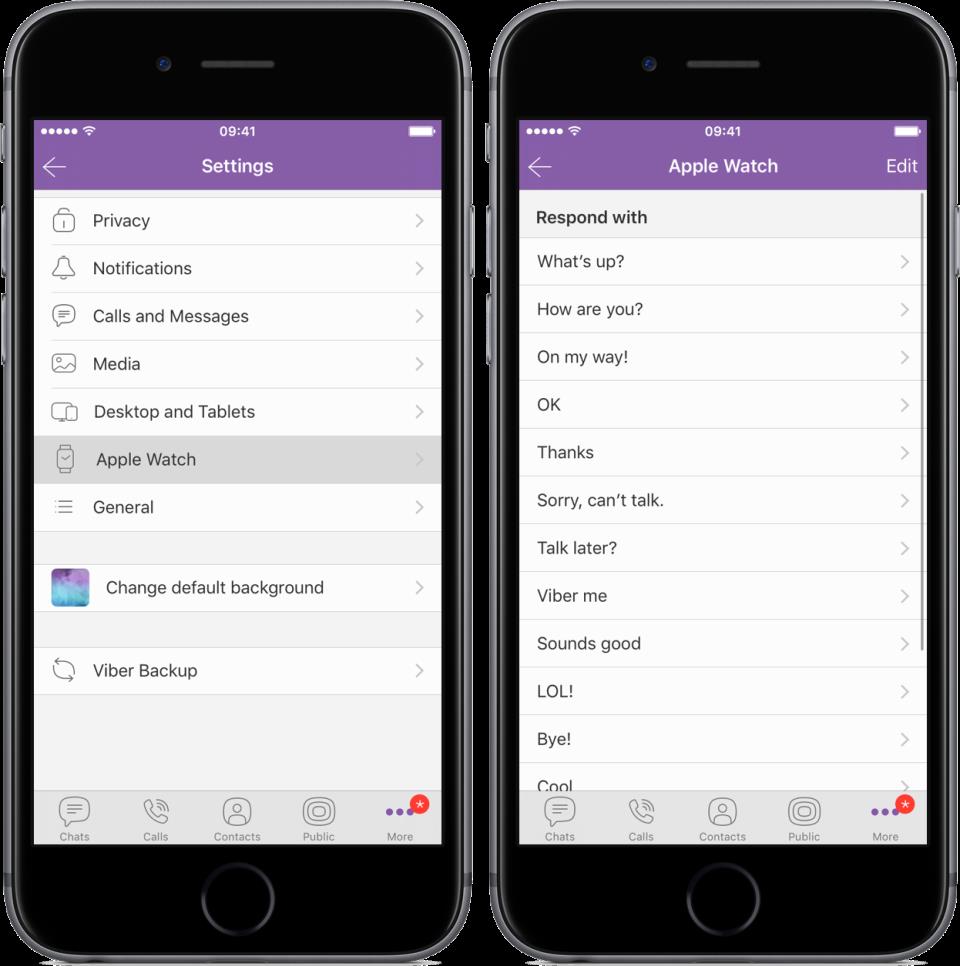 Viber Out calling plans, available via the In-App Purchase mechanism, now live on a revamped screen within Viber’s settings. You can buy Viber Out credit in three denominations: $0.99, $4.99 and $9.99.

Viber 6.1 also includes the ability to send, receive and view animated GIF images in chats. “You can now send animated GIFs from your gallery and your friends will receive them in a continuous-loop autoplay,” says the company.

Support for animated GIFs is coming to Viber Desktop soon.

And the last feature: Viber users can now send money from the United States to any of the 200+ Viber markets, via Western Union. Sending money directly to a bank account is also supported, but in about fifty countries in total.

Here’s everything new in this release of Viber:

Viber is available for free.

Viber requires an iPhone, iPod touch or iPad with iOS 7.0 or later.

Viber is available for free in the App Store.