Viber has over 480 million total users worldwide and has an active windows phone following. The company has issued a new update that enables the ability to block a caller. This feature was available on its Android and iPhone version from quite sometime, but was not available due to API limitations. 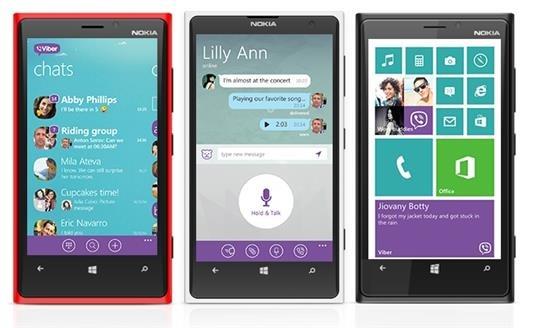 The call block feature on Viber will allow users to conveniently block people who are causing nuisance or are harassing them. Calling feature is also coming to WhatsApp which is the biggest rival of Viber.

Like on WhatsApp, on Viber, your phone number is your ID. The application syncs with your mobile contact list which automatically detects existing Viber contacts. One can also make use of Viber-Out functionality to make calls to non-Viber mobile and landline numbers at cheap prices. Unlike WhatsApp, Viber is also available on desktop.