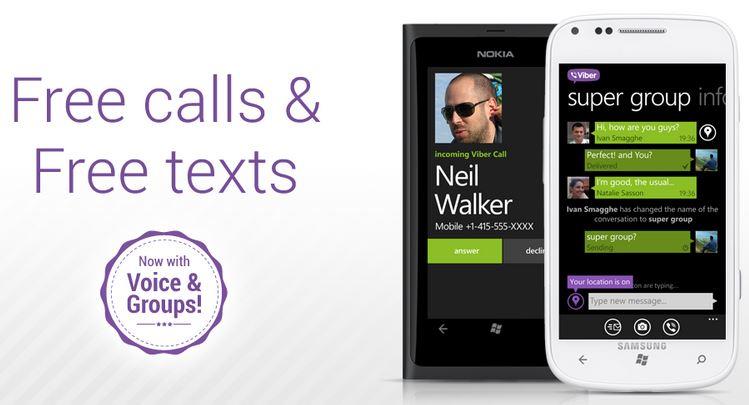 The popular Viber app for Windows Phone has received a very nice update today. Version 4.0 adds the ability to set custom sounds specifically for Viber notifications. You will need GDR3 in order to use this feature. You can also see when a message has been “seen” by the recipient so you always know when someone is ignoring you.

Other new features include a “last online” status for all your contacts, descriptions for photos, improved photo thumbnails, and improved speed and performance throughout the app. These features will go a long way in bringing Viber for Windows phone up to speed with the Android and iOS counterparts. If you are a Viber user you can snag this update now in the Windows Phone Store for free.