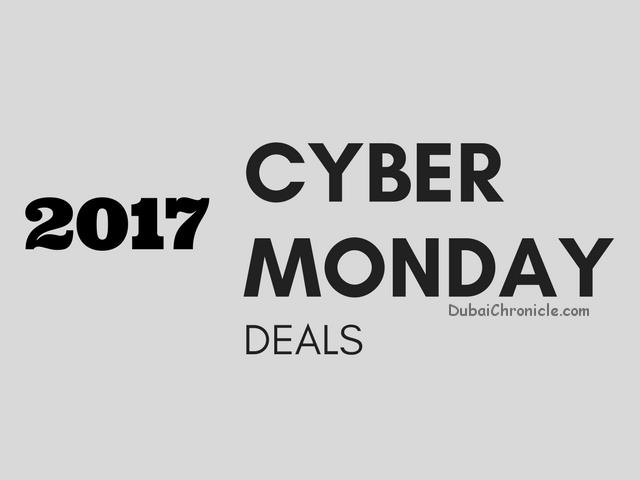 Only a few days ago, Viber introduced a series of updates for its BlackBerry users. Now, more improvements are coming to the Windows 8 devices. The latest version for this operating system impresses with a brand new user interface. In addition, it has an updated Live Tiles notifications. However, the biggest news is that the mobile application offers better integration between Windows Phone 8 gadgets and the desktop edition of the VoIP service.

Viber shared details on the news in an announcement made earlier. The company informs that the latest updates will allow users to enjoy a seamless call transfers between Viber Desktop and Windows Phone 8 devices.

Apart from that, the update will offer Viber fans a few other improvements. For instance, Windows Phone 8 users will now have the option to pin their favourite Viber conversations to the Start screen of their mobile device. In that way they will access them quickly. Also, they will receive real-time notifications thought Windows Phone 8’s Live Tiles function. In addition, all push notifications related to Viber have undergone a makeover. As a result, Windows Phone 8 owners will be always informed on their incoming Viber messages and calls.

But not only Viber’s functionality and performance were updated. The mobile application for Windows Phone 8 gadgets has a fresher look, too. The app offers better readability and it more user-friendly than ever.

According to Viber’s CEO Talmon Marco, the aim of the new updates is to improve the Viber experience on Windows Phone electronic devices. For that purpose, the new app relies more on the platform’s trademark features and environment. Also, Marco shared that the number of Windows Phone users of the VoIP service has greatly increased over the past months.

In its announcement, Viber also informs that this is just the first of the many updates for Windows Phone 8 gadgets. The company states that it plans to introduce a series of innovative features for the Windows Phone fans of the popular service.