Messenger Viber has released a new version of the iOS app. The list of changes in release 6.3.1 declared support for voice assistant Siri, integration with iOS 10, optimization of memory consumption, and updated interface. New client version is now available for download on iPhone, iPad and Apple Watch. 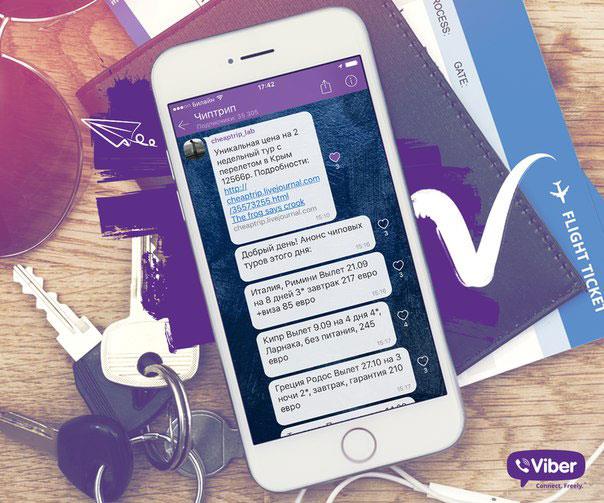 For the first time, the Viber app on iPhone, iPad and Apple Watch can be controlled through the virtual assistant of Apple. This means that to send messages or make calls in the messenger is now easier: all you need to do is to dictate the desired text or request a call, putting how Viber subscriber need to connect. The user will not have need to manually select a number or type a message on the keyboard. In addition, to answer the call without even unlocking the device. 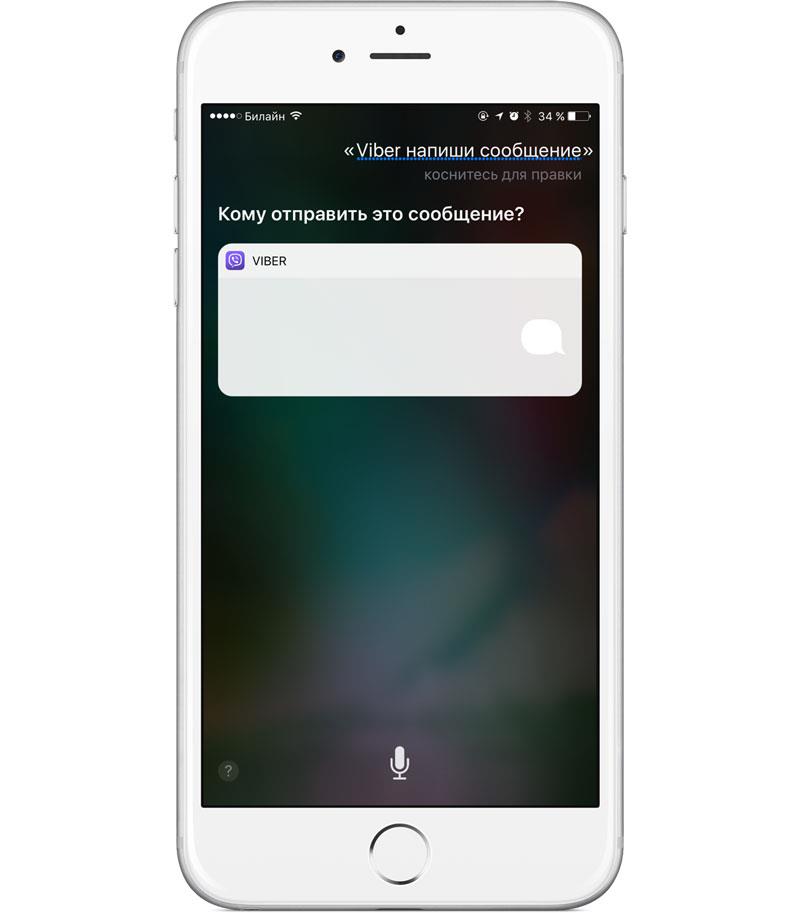 Thanks to the release of iOS 10, the popular messaging app integrated with the Phone app. Now calls the messenger to be displayed on the screen of the iPhone and iPad as an ordinary call in the usual operating system interface. With Complications, on the screen of the Apple Watch running watch OS 3 you can learn the number of unread messages Viber. Information about them will be displayed directly on the dial. 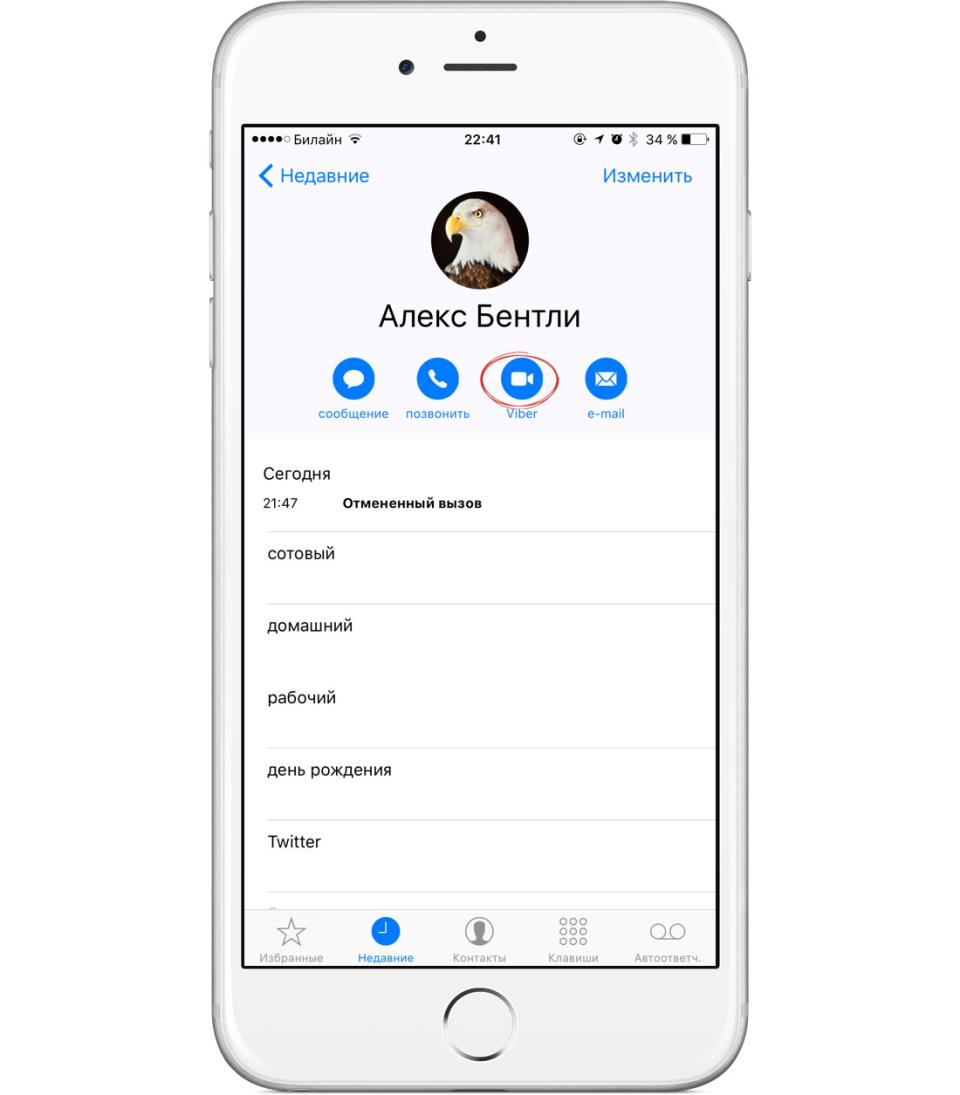 List of changes in the new version of Viber:

According to VTSIOM, messenger Viber is one of the most popular means of communication in Russia. The application is applicable to most mobile devices running iOS, Android, Windows and OS X. Download Viber 6.3.1 for iPhone and iPad is available for free from the link below.

Download new version of Viber on iPhone, iPad and Apple Watch at this link.