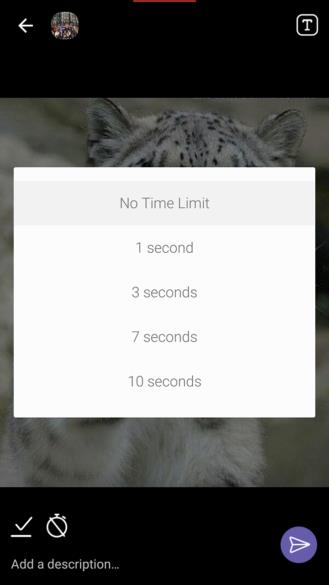 Self-destructing secret messages are super hip nowadays. Snapchat made it trendy and now every messaging app and social network is trying to follow suit: Allo has private conversations, Instagram creates ephemeral stories, and so on. Viber is now jumping on the hype train and allowing you to set a time limit on your shared media.

After choosing a photo or video to send to your recipient, you have to tap the pencil icon to add a caption and then look for the timer icon on the bottom left of the screen. Tap it and you’ll be able to choose between 1, 3, 7, and 10 seconds of elapsed time. That’s how long the media will be viewable by the recipient after it’s been opened. Then poof! Gone!

• Secret messages – Set time limits on photos and videos so they self-destruct after they’ve been opened. • Clear chat history – Quickly delete all of the messages in a conversation! • Instant video messages – Tap and hold the instant video icon to capture the moment with 30-second videos, release to send

Secret messages were announced by Viber on Jan 31, but it seems that the actual update with the feature only rolled out yesterday. The changelog also mentions clearing chat history and instant video messages, but these have been available for a while I’m told (by my friend who happens to be an avid Viber user). Viber 6.6.0.888 should be available for all to download on the Play Store, and there’s APK Mirror if you prefer the manual route. 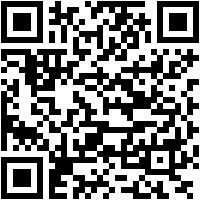