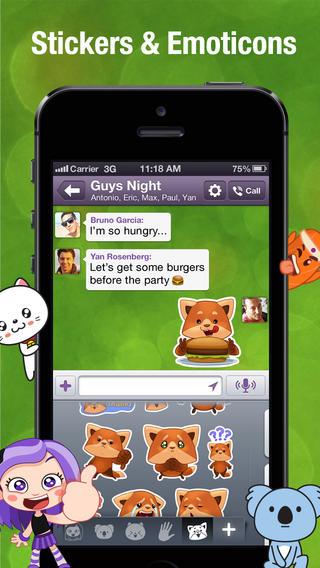 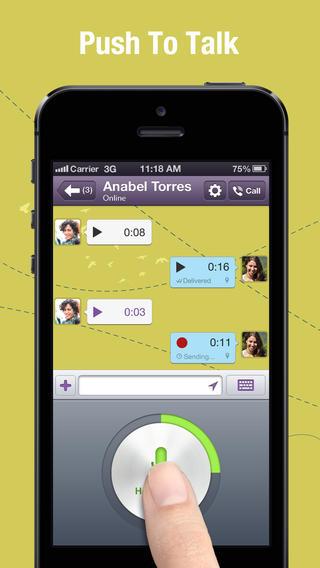 Viber today released a brand new version of its iOS and Android application which now includes the Viber Sticker Market, the new background gallery, the ability to send push-to-talk voice messages, forward messages, add more participants to group conversations than ever before and additional tweaks.

What’s really interesting is that Sticker Market allows Viber users to put their own creations on sale and make a profit when others buy their work from the palm of their hand.

The full breakdown follows after the break… 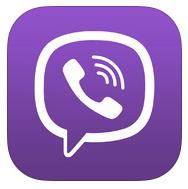 The new Sticker Market opened with more than 300 stickers, each costing a cool $1.99. They have about a thousand stickers ready that will gradually make it into the market, with more coming over time. The revenue split was not known at post time.

In addition to paid stickers, users can still download one of the 50 free stickers to get themselves up to speed. This is the first time Viber toyed with the idea of paid stickers and hopefully this will generate a nice new income stream for them. 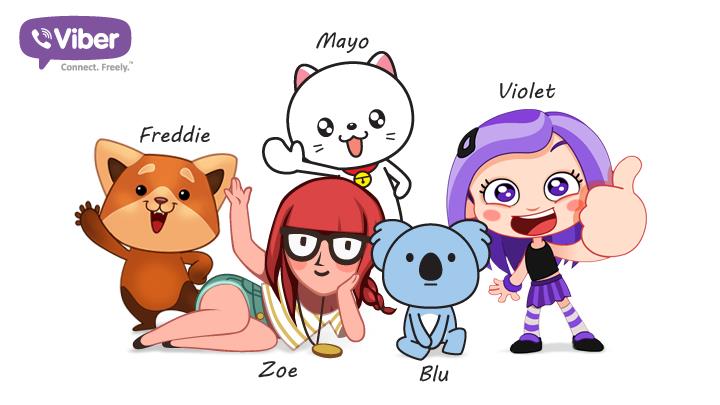 As for push-to-talk voice messaging, Viber says its solution differs from others by drastically shortening the time spent waiting between voice messages.

As opposed to up to 60 seconds spent waiting for an average 15-second voice message, Viber’s technology compresses the recording, sending and playing to about four to six seconds.

Typically, Push To Talk is a four-step process — record, send, download, play. Viber does all four at the same time. This way, the average response time to a 15 second message is 4-6 seconds, rather than 45-60 seconds.

Lat but not least, the company has also rushed out a new Viber Out feature to help in the relief effort in the Philippines.

Viber’s worldwide base is reckoned at 200 million registered users.

The remaining new capabilities include the ability to pick your conversation backgrounds from a built-in gallery, group conversations for up to a hundred participants and message forwarding to any group or contact.

• download over 1000 new stickers from the Sticker Market • significant performance improvements • instant Hold and Talk – Send voice messages. Your friend will hear you as you speak! • forward any message to a contact or group • select conversation backgrounds from our new background gallery • add up to 100 participants to group conversations