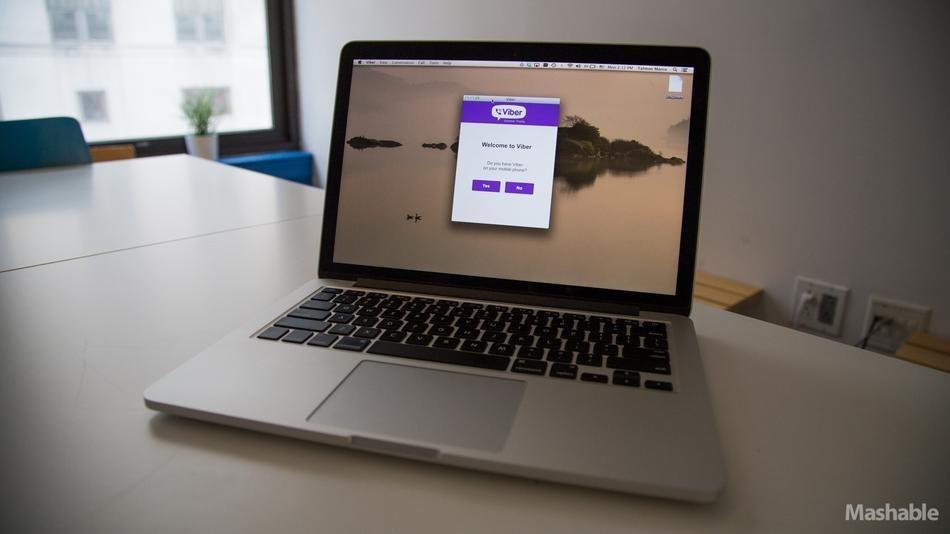 You may know Viber. It’s one of the many messaging apps — including WhatsApp, Line and WeChat — that are challenging wireless carriers and platform owners such as Facebook with free (or borderline free) messaging between its users. And it just got a big upgrade that evolves the service beyond mobile.

And according to Viber’s own statistics, the word “conquering” is correct. The service now boasts 200 million users, although CEO Talmon Marco told Mashable that about half are “active” users — that is, those who have logged into the service within the last month.

Messaging works on the desktop app, too, and users can transfer calls from phone to computer with a single click or tap. Incoming messages appear in all open apps, but once you pick up the conversation on mobile, the desktop app doesn’t continue to beep.