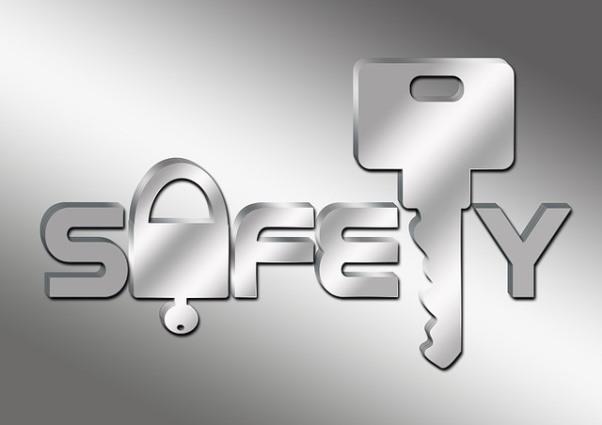 I recently shared what are the best Android apps for bloggers. Today, I will share best app locking Android apps.

Why should You Use an Android App to Lock other Apps?

More than 80% of Android users use Whatspp, Gmail, Viber, Facebook, and Facebook Messenger. What will happen if your phone is lost? All above apps have very confident data about you. 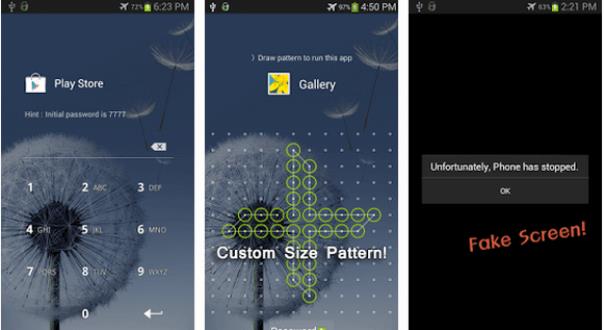 Smart Applock was developed by SpSoft and it supports more than 30 languages. More than 10 million uses use this app to protect their Android phones. 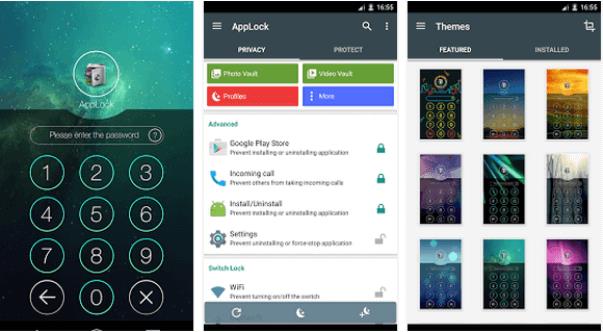 AppLock is the most popular app locking android app. It is used by more than 100 million users and it is developed by DoMobile Lab. 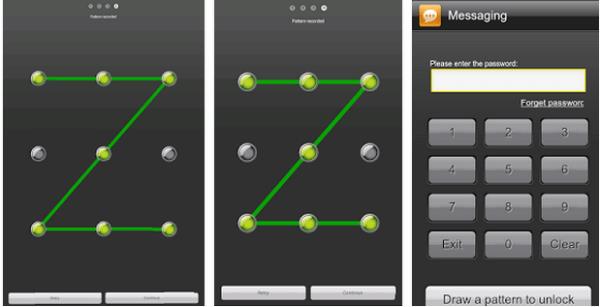 App Lock is another popular android app which helps you to protect apps. You can use password or pattern lock to protect your apps. Above two apps are better than this app. So try above two apps before try this app.