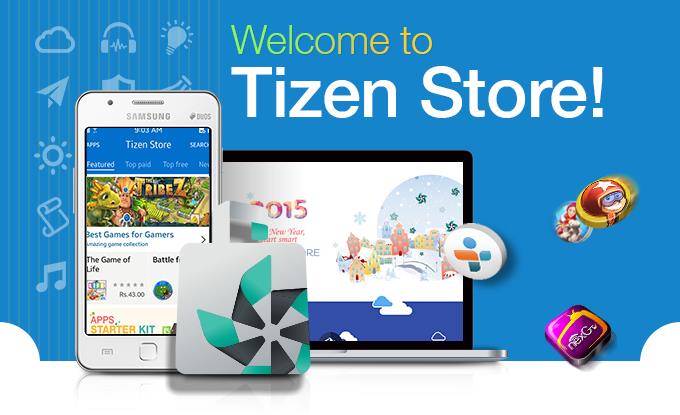 It has been over a month now for the first Tizen smartphone, so far it was well received by users in India and Bangladesh selling over 120,000 units of Samsung Z1, even Samsung acknowledge that Samsung Z1 sales surpassed their expectations and with this they are planning to bring the phone to other countries as well (good one!).

For the past month here are some of the third party apps that users want for Tizen Store, hoping that it will be available soon.  Most of the top search apps, and emails we received including Samsung Z1 users, who happen to drop by on our website. We also received messages on Facebook and our other social sites asking us about their favorite social apps, if it’s available for Tizen Samsung Z1, apps like Whatsapp, Viber, Kakaotalk, Skype, WeChat. Browsers are also in the hot lists, Opera Mini , UC browsers, the game Cash of Clans is also being asked by some of the users. 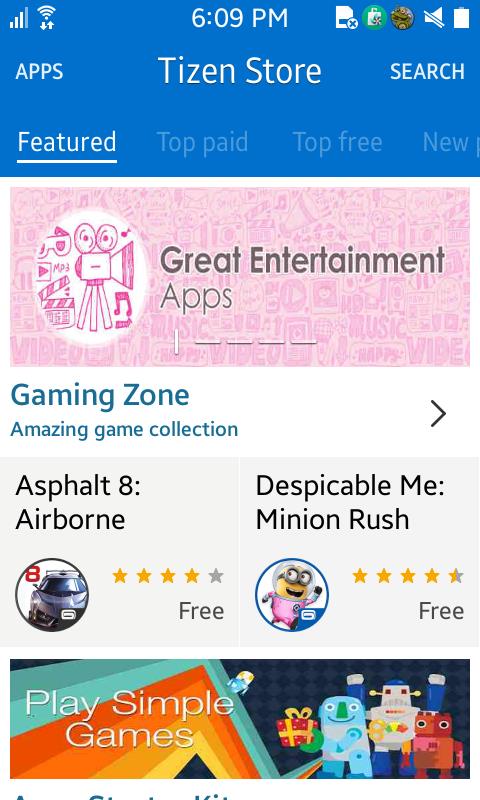 So far Tizen introduced the ACL for Tizen, the app allows user to install and run Android apps in a Tizen smartphone, sadly there is only one Android app available for ACL and that is Whatsapp, we asked the Tizen Store if there are other available apps that is available but they say Whatsapp is the sole app available as of now. 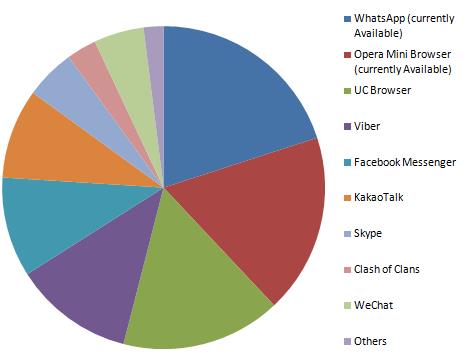 Users are also looking for the UC browser, with this we emailed the UC organization if they are going to release a UC browser for Tizen and if when will it be available. They say it’s on the process and they are asking users to wait patiently.

Anyways, we hope that Samsung and Tizen management should act fast and improve the Tizen Store, and invite more developers to create apps for Tizen, it’s been a month now and still there are just few changes and added apps.