For the Islamic State’s top Southeast Asian propagandist Bahrun Naim, the ultra-secure instant messaging app Telegram is a godsend as popular social networks Twitter and Facebook race to weed out web-savvy militants like him.

Berlin-based Telegram, created by the exiled Russian internet guru Pavel Durov, insists it is doing its best to curb exploitation by Islamic State (IS), but experts say the mobile app remains among the most favoured by foreign fighters looking to recruit and inspire followers back home.

The free-to-download messenger with over 100 million active global users allows the instant exchange of messages, photos and videos, much like rivals WhatsApp, Facebook Messenger and Viber.

Many users migrated to Telegram because of the belief that its end-to-end encryption technology – which keep communication private from start to finish – is superior to that of its competitors. 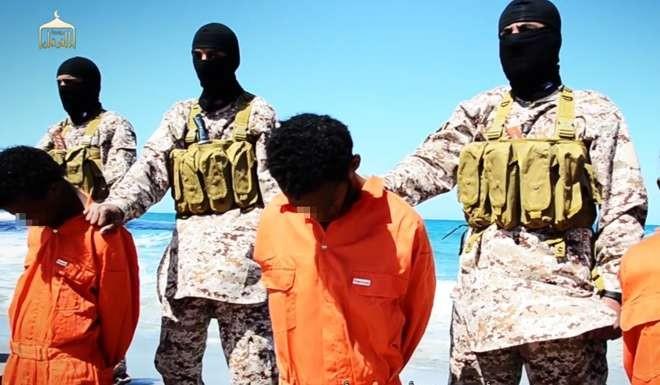 For militants like Naim, Telegram’s most enticing features are its private channels as well as its recently revamped ‘bot’ function – which allows the automated mass dissemination of messages and other content. A ‘bot’ – derived from the word robot – is a type of software that performs automated tasks over the internet. Militant groups can programme Telegram’s bots to answer simple text queries by followers.

“I would estimate there are at least 10,000 jihadi accounts on Telegram and at least half are pro [IS],” said Steven Stalinksy, executive director of the Washington-based Middle East Media Research Institute.

“The regular [IS] accounts report on any developments and attacks in the region that they are behind,” Stalinksy said.

A search on the app by This Week in Asia uncovered an automated bot linked to Indonesian IS militant Bahrun Naim.

The authenticity of the account, which features a profile picture of a smiling Naim, could not be independently verified. 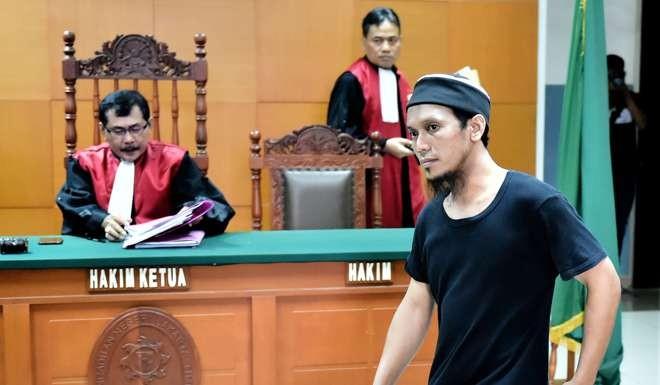 Counterterrorism experts say the 33-year-old is the foremost online propagandist for Katibah Nusantara, the brigade of Malay and Indonesian speaking fighters in Iraq and Syria.

New followers of the bot with Naim’s picture are greeted with an introductory message in Indonesian. “The writer’s name is Bahrun Naim but he is commonly known as BN. His full name is Muhammad Bahrunnaim Anggih Tantomo. He was born on September 6, 1983,” the message said.

Followers of the bot can click buttons on the app that prompt detailed automated messages including step-by-step instructions to make ammonium nitrate – used in explosives – using household materials. 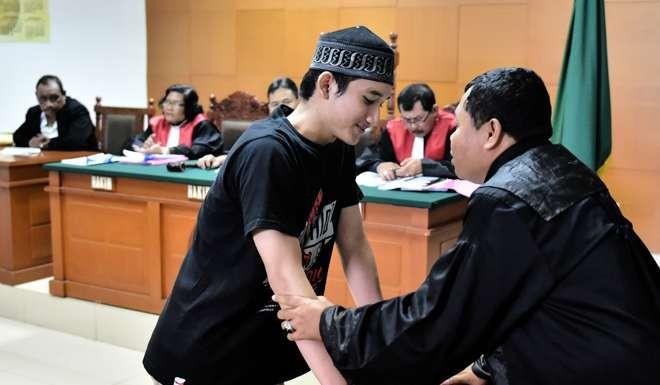 Other options include instructions on making RDX, the main element in making the C4 explosive, as well as detonators.

The bot also sends out periodic messages and videos. A subscription to the bot garnered a response featuring a 20-minute video featuring interviews with militants and frontline footage of combat.

When asked “what is this?” the bot replied: “A motivational video detailing the members of Junud Daulah Islamiyyah in a hurry towards God,” referring to the brigade of Asian militants in Iraq and Syria.

WATCH: How does Islamic State get its money?

“Their motto is ‘we die here for an eternal life on the other side’,” the message said.

In November, Reuters said it had contacted a man who claimed to be Naim on his personal Telegram account. In a exchange with the news outlet, the man said he was “just waiting for the right trigger” to “carry out an action” in Indonesia.

Two months later, Jakarta was hit by a gun-and-bomb attack that police said was remotely orchestrated by Naim. The attack killed eight people, including four of the perpetrators. 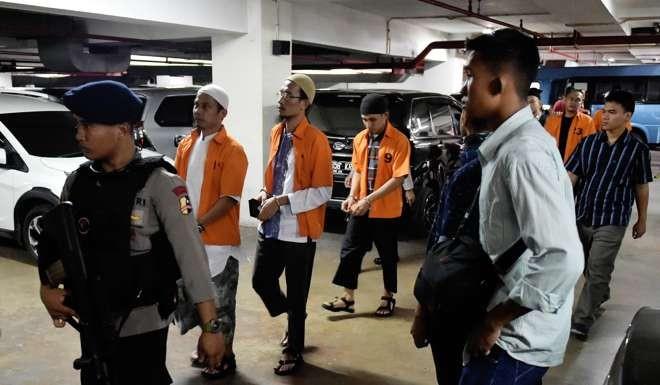 Pierluigi Paganini, an Italy-based cybersecurity expert who had done research on the militant group’s reach online, said militants like Naim were using Telegram because they continued to believe it was “one of the most secure instant messaging mobile apps”.

On a website described as the personal portal of Naim, the Indonesian national urged followers to exercise caution when using Telegram.

A blog post titled “Use Telegram with care” urged Indonesian followers of Naim to avoid registering on Telegram with their local numbers and use virtual private networks when accessing the app. The website was intermittently unavailable last week.

Why Duterte’s U.S. split could help Islamic State rise in the Philippines

Markus Ra, Telegram’s spokesman, acknowledged that IS was continuing to use the platform to reach out to its followers.

He said the app had a “dedicated department” processing complaints about IS complaints, alongside “a community of concerned users who report IS content daily”.

“As a result, IS channels usually go down within less than 24 hours,” he said.

Stalinksy, the Washington-based analyst, said IS militants would continue to thrive on Telegram as they were “being shut down on Twitter and especially Facebook which has led the way in going after their accounts”.

“Many [IS] media activists have praised Telegram for being a safe place,” he said.