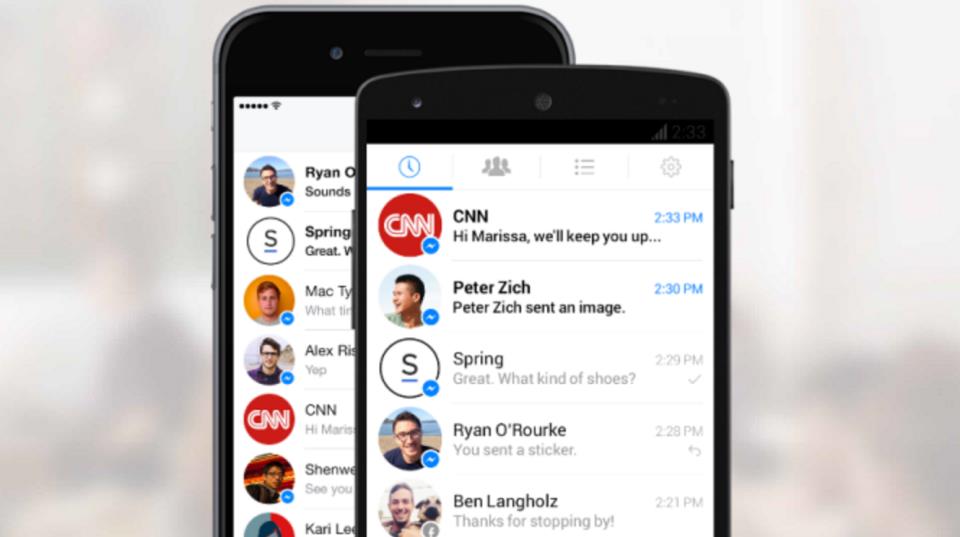 “Facebook is a bit like that big dog galloping toward you in the park,” said the late New York Times journalist David Carr, bemoaning the influence the social media giant has had on publishers’ distribution—and, in turn, monetization. “More often than not, it’s hard to tell whether he wants to play with you or eat you.”

Now, Facebook has an even bigger, faster-encroaching dog for publishers to grapple with: messaging. 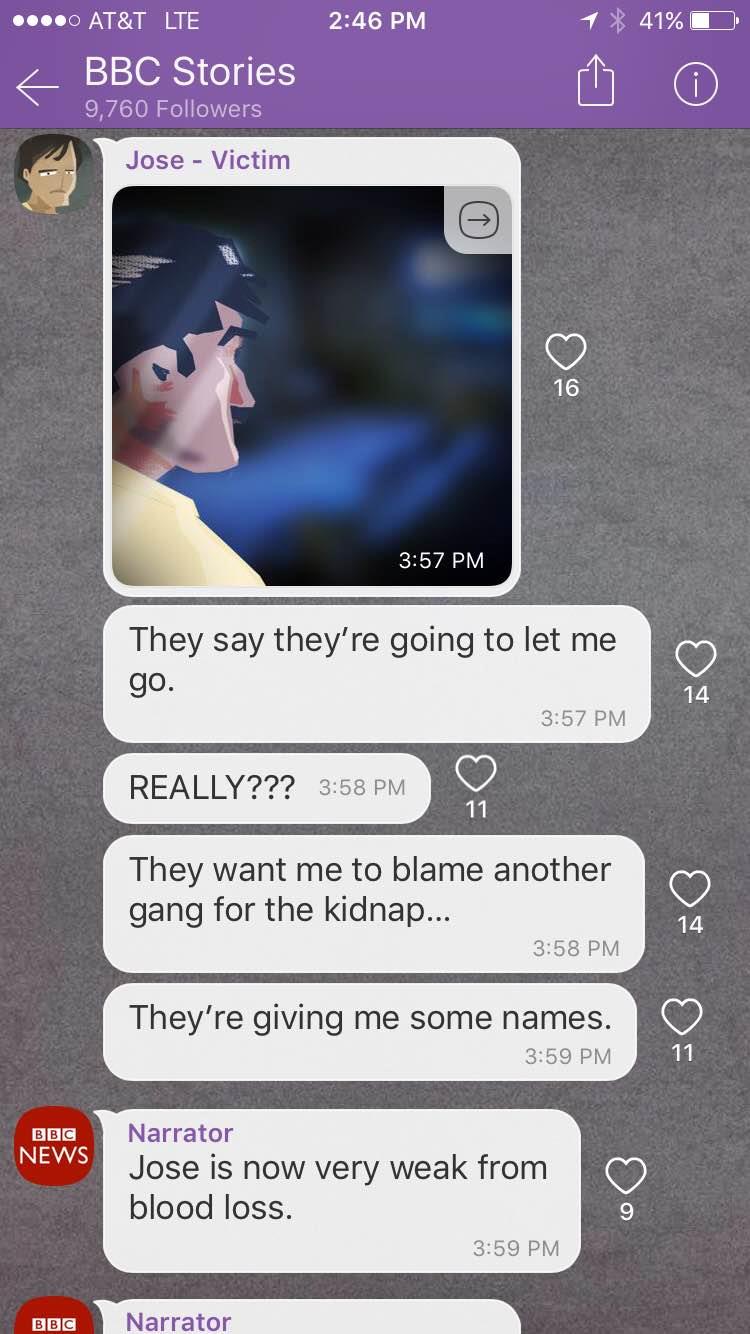 Facebook’s Messenger and WhatsApp products now process a combined 60 billion messages a day worldwide. As an emerging medium, messaging is bigger than even Facebook. It’s the most widely used smartphone feature in the U.S., and it’s already taking a bite out of social media. As of the beginning of this year, according to Business Insider’s Intelligence Reports, the top four messaging apps—WeChat, Viber, Facebook Messenger and WhatsApp—have already eclipsed the top four social networking apps—Twitter, Linkedin, Facebook and Instagram—in their aggregate monthly active users.

This rapid growth is also poised to leave the rest of the mobile app ecosystem in the dust. According to eMarketer, more than 1.4 billion consumers were using messaging apps by the end of 2015; that’s 75% of all smartphone users and an increase of 31.6% over the previous year. And that number has grown rapidly since. As of this week, Facebook Messenger has already amassed 900 million users on its own. At a time when most smartphone users download zero apps per month and a quarter of all downloaded apps are abandoned after a single use, users are spending an average of 200 minutes a week on WhatsApp.

So, this is clearly a medium we should pay attention to. But how should publishers and news organizations play with it? To answer that question, we need to grasp what it is about messaging that’s allowed it to become pervasive, so that we can gain a better understanding of how content could fit comfortably on it.

Why Messaging Is Different

Text messages—the ubiquitous kind that are primarily used by consumers on their mobile devices—more aptly mimic the fluidity of human communication than other digital forms. The technology embedded in text messages sits in the background versus in your way. For instance, you can respond to a text message immediately or whenever is most convenient for you. It doesn’t require conversing parties to be available simultaneously, as a phone call or video chat does, nor does it assume that people would rather correspond asynchronously, as with email.

Text messages also offer a better representation of a person’s relationships by focusing on long-term conversations. Messages are typically organized in a list form that is automatically updated every time you interact with it. The people you talk to most frequently and recently at any given moment surface at the top of that list. You don’t have to manually program and repeatedly update the list in the way you may have back when you added your friends and family members to phone-based speed dial, or in the way you need to tell Facebook which friends are closer to you than others, a status that can change from time to time.

Also, in the context of the text message thread, a message you receive carries the expectation that you will engage with it. In this fundamental way, messaging differs from push notifications or alerts, which instead serve to simply broadcast information. The expectation with an alert is that as soon as you interact with it, it goes away. As soon as you interact with a text message, it sits at the top of your messaging list.

This focus on fluidity and conversation allows text messaging to more adequately fit the demands of our dynamic circumstances and relationships than other forms of digital communication. To successfully engage with the medium, therefore, publishers should harness these unique features that have made messaging powerful.

Publishers will also need to know if messaging offers a clear path—or at least a dimly lit one—to monetization in order to see how widely they can experiment and whether this new outlet will represent a new cost center or revenue stream. While it’s too early to tell, there are a few unique related aspects that are potentially promising.

By virtue of it living on your phone messaging is a natural access point to both your social and mobile data.

This unique access to data also allows for messaging to support personalized and perhaps more appropriate user interactions with sponsors. As opposed to simply serving banner ads that may feel disruptive to the conversational experience, messaging apps have the potential to serve offers based on a user’s preferences. In this vein, Facebook Messenger revealed that it will be experimenting with sponsored messages.

Since preserving a personal tone is essential to the messaging experience, publishers and advertisers will likely explore this area cautiously, so we will hopefully see more intuitive exercises in commercialization using this new medium. For instance, since Facebook Messenger may already know of some services and companies you “like” via the data you have fed the parent platform over time, it will probably prioritize facilitating messages between you and those companies you already trust and may want to hear from. On the flip side, if an advertiser gets too noisy or feels irrelevant, you can easily block them from messaging you again.

Before monetizing it, publishers need to test the medium itself. The most obvious, lowest-friction way to experiment within messaging platforms is to simply focus on them as new distribution points for content that’s already been created. Predictably, many big publishers have dipped their toes in this way; for instance, The Economist and Buzzfeed both experimented with the messaging app Line to push out news alerts that include links back to their respective publications for the full stories. Setting up this type of experience is similar to using Twitter to alert users; simply create an account on a text messaging app, allow users to subscribe to that account and either manually send out notifications or set up automated news alerts.

While easy and cheap to fulfill, this use case renders an experience that’s closer to that of a billboard than a conversation, which is why The Economist deemed the exercise a “brand building initiative.” Since the user can’t really interact with the message, at best this experiment’s results will be commensurate with the effort, and at worst, they may mirror punishment by way of a slow release of the entire works of Shakespeare over text.