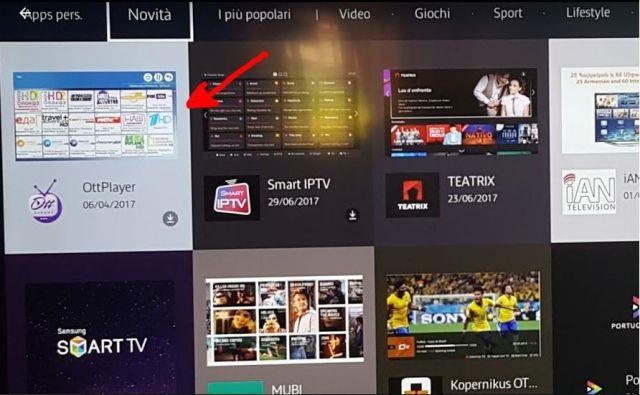 As many of you know very recently, Samsung has withdrawn from its repositories (the servers that send us / sell the apps) the well-known SS

The same thing happened to that notorious December 23 of last year (2016) when it was withdrawn, at least from the Italian repository, the other well-known Samsung IPTV application, namely SMART IPTV.

There are so many angry and disillusioned users due to the behavior of the South Korean company that frankly at this point, it really becomes inexplicable … for 2 reasons:

Samsung’s behavior would be really psychotic unless you looked, much more simply, from a different angle … the economic one!

Maybe behind these withdrawals and debuts there is nothing more than a convenience for this or that app for interests that we, simple users, are unable to understand completely … ban the talk …

If you’re still shocked by the loss of SS IPTV you’ve been undergoing and you are trying the same geolocation change procedures to try to install SMART IPTV, you can also, and quickly, try OTTPLAYER, a new app for Samsung IPTV.

Like as usually go to the SmartHub (colored remote control button) then on applications and search for OTTPLAYER (you will also find it among the news); 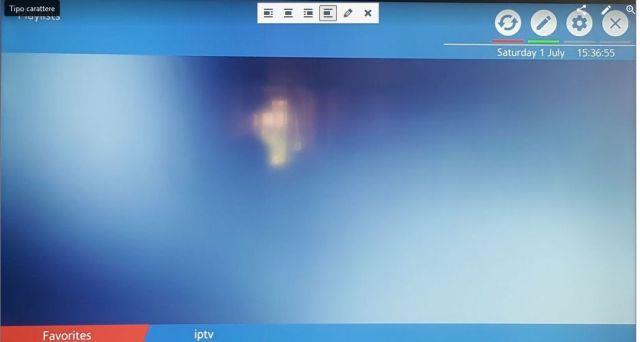 Loading lists with the remote control is very difficult (especially at a quick glance I found that the question mark is missing, which is indispensable for many links), so the easiest way (at least in my opinion) to load our channel lists is that to use any computer (Apple or Windows) … so connect with any browser to the registration page

Please enter an email (or mobile phone number) and password and wait for the SMS or verification email … immediately afterwards, from the same page, you will Login In the top right will appear the user menu from which we can choose PLAYLIST. 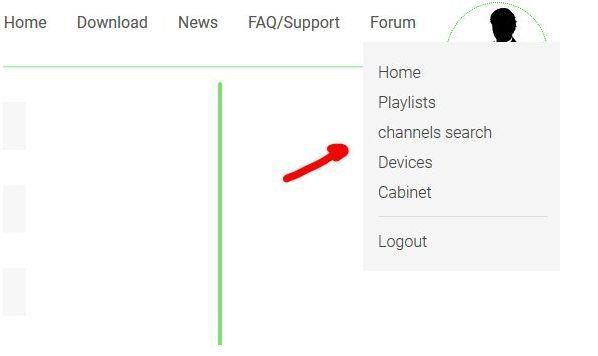 From here you can choose whether to send your file with lists (in m3u format) or directly insert a link (as it did with Smart IPTV or SS IPTV) … always enter a name that you want to give to the list and immediately afterwards Click OK. 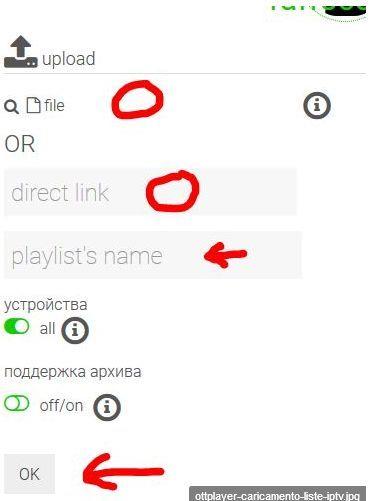 When the uploading is done back to your TV and with the remote control go to Settings (the top right gear) and enter the same credentials you used to log on the ottplayer site … right now you will find exactly the same channel list that you’ve uploaded a moment before with the computer. 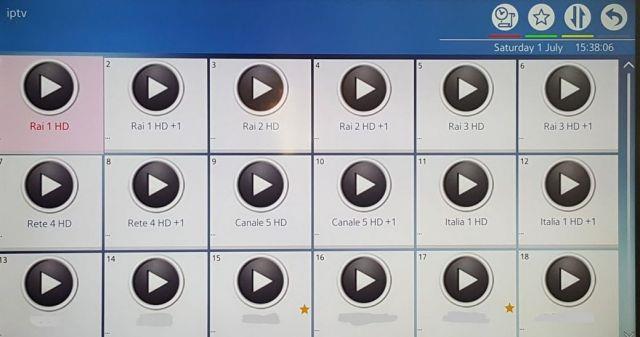 However, this is a viable alternative if you consider the inexplicable and progressive disappearance of SS IPTV and SMART IPTV.