The 7 inch tablet market is probably the fastest growing in the mobile arena. While phone manufacturers are still experimenting with all manners of sizes for handset screens, there seems to be a general consensus that for a tablet, 7 inches is the sweet spot. Larger tablets are still popular, but for the most part, 7 is where it’s at.

I was recently alerted to the existence of the GOCLEVER Aries 7o. Yes, you read that correctly. That’s a fully capitalized company name followed by a mode name incorporating a sign of the zodiac, and then a number and a letter. Yep, that’s seven oh, not seven zero. But that’s by the by. Having just taken ownership of a Nexus 7, I was keen to see how it compared.

But before we get started on the review, I thought I’d explain what made me take such an interest in this particular tablet. After all, on the face of it, it is nothing particularly special in many regards. And before we go any further, I’d like to apologize. Not for anything I have done, you understand, but I’d like to apologize on behalf of whoever decided that it was acceptable to conjure up the portmanteau “phablet”. Sorry.

Tablets and Phones Meet in the Middle

You can’t fail to have noticed that in recent years there has been something of a blurring of boundaries between phones and tablets, but I’m not sure this was justification enough to crash the two words into one. Again, sorry. Phone screens have grown larger, and smaller tablets — like the iPad mini and the Nexus 7 — have become ever more popular. 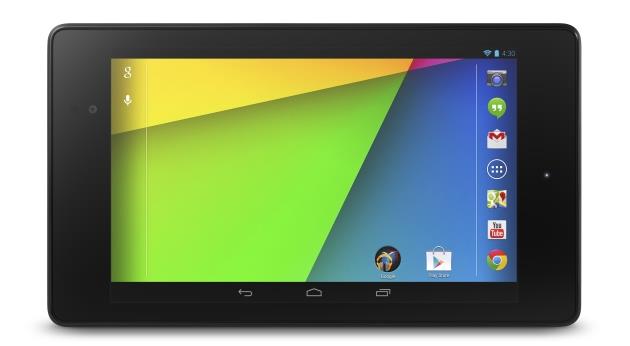 Phones such as the Samsung Galaxy Note 3 feature gargantuan displays. Samsung’s latest handset has a screen that measures an impressive (if you’re into that sort of thing) 5.7 inches. Obviously the extra screen space is useful; in the case of Samsung, Android has been pimped to allow certain apps to be run two to a screen. But it’s not all good news. A phone is something that many people expect to be able to use with one hand. This was certainly the case with my first mobile (the delightfully quaint Nokia 401) back in the mid-90s, but when screen sizes start to edge towards 6 inches, they venture into two-handed territory.

A bigger-screened phone has other drawbacks. Bigger means heavier and this is a key consideration if you have to carry your phone around with you all day every day. A phone should be easy to slip into a pocket or purse, but when you start to reach these dimensions, you need pretty large pockets to accommodate your handset!

Bigger also often means more expensive. And if you’ve spent a fortune on your phone, you’ll probably want to protect it with some form of case. This may protect your investment, but it also adds further weight and bulk. The near 6 inchers are, in my opinion, too large. HTC’s One range is a good example. I have an HTC One Mini which has a 4.3 inch display. It’s averagely proportioned and is a good everyday phone. I also have an HTC One, the Mini’s big brother. Aside from a change in screen size — a jump up to 4.7 inches — the phones are virtually identical. 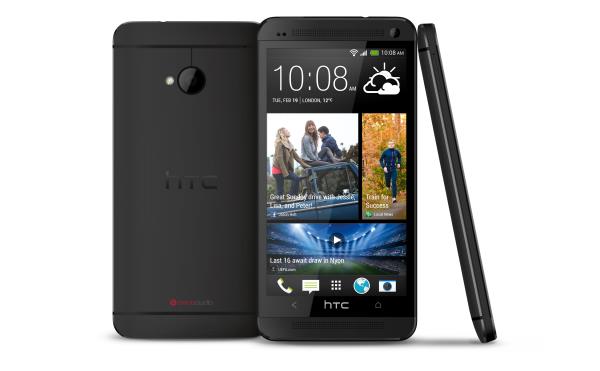