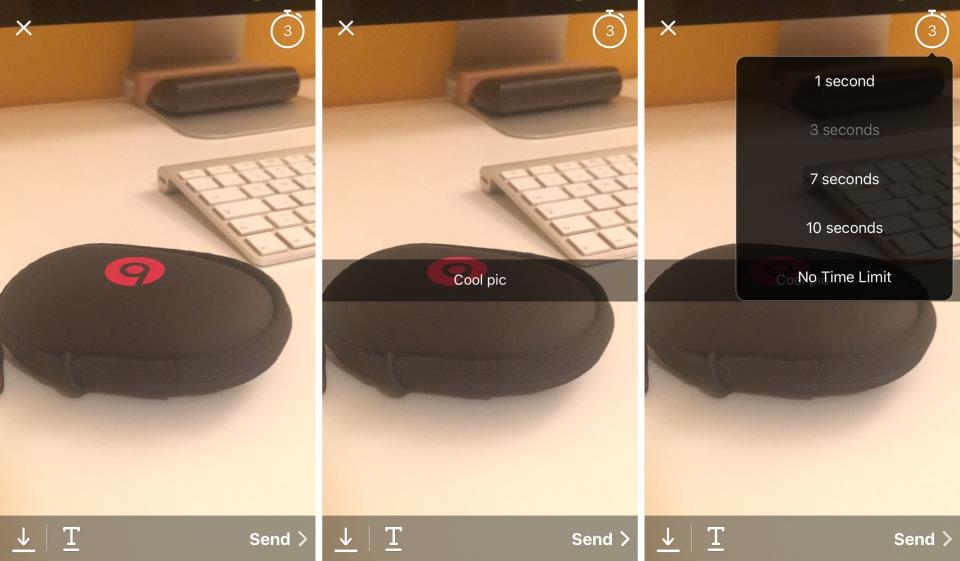 Messaging platform Viber on Monday rolled out a brand new application in the App Store. Wink, as it’s called, is an instant camera app that was designed for sending photo and video messages that disappear after they have been viewed, joining a seemingly growing selection of ephemeral messaging apps like Snapchat, Telegram and more.

As part of Wink’s launch, Viber for iPhone was updated earlier this morning with support for Wink messaging.

“Some moments are meant to be shared just once, then forgotten—forever,” the company writes in release notes accompanying a 3.7-megabyte download.

The app couldn’t be simpler. Upon opening Wink for the first time, you’re asked to give it permission to use your iPhone’s camera, microphone and Camera roll.

The basic interface lets you take photos with the front or rear-facing camera or turn the LED flash on the back on and off (or use the Auto setting). Simply tap the capture button to snap an image.

You can then caption it by tapping the text icon at the bottom and select how long your photo or video will be shown for on the recipient device: just tap the stopwatch icon in the upper right and select between 1 second, three seconds, seven seconds, ten seconds or no time limit.

When done, hit the Send button to send the message through Viber. 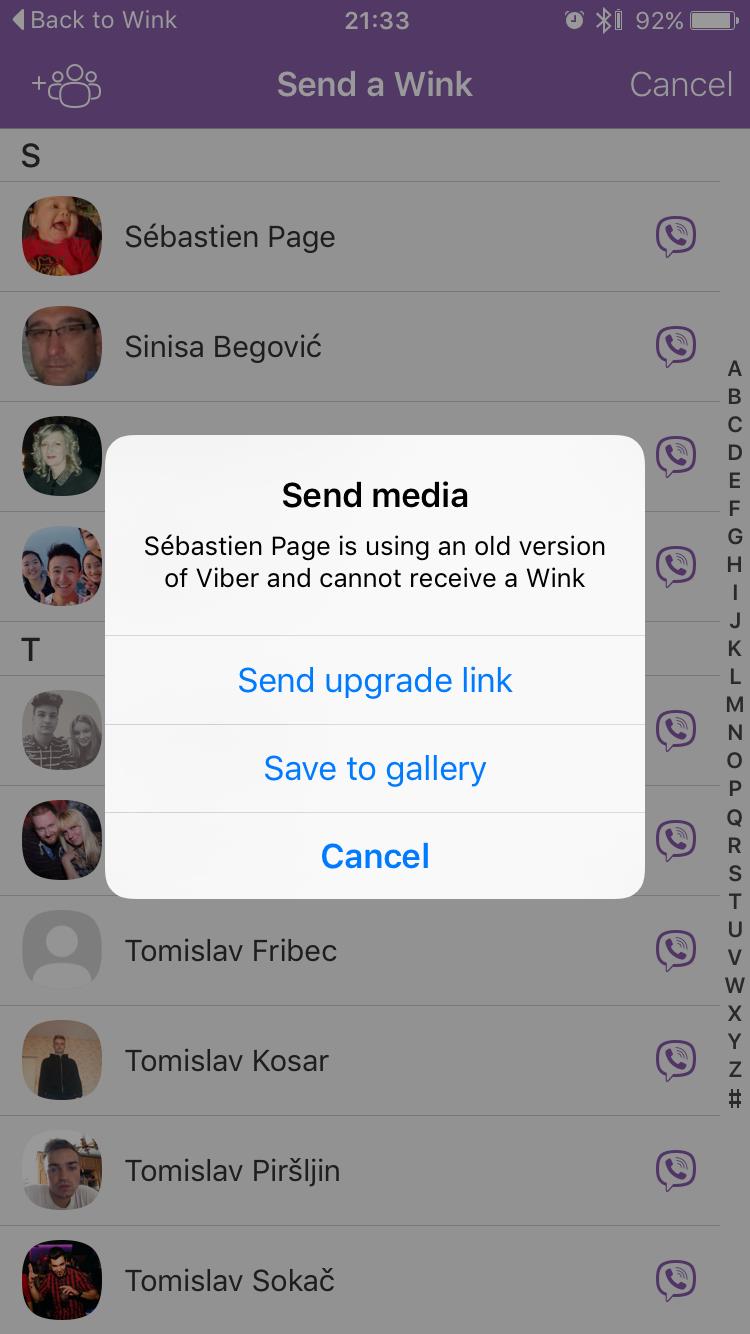 If you’re trying to send a wink to a contact who doesn’t have the new Viber 5.7 for iOS or later, you’ll be prompted to send them an upgrade link or save your wink to the Camera roll. Once the recipient has seen your message it will disappear.

As mentioned, Viber for iPhone, iPod touch and iPad received an update this morning to support sending and receiving winks. To get started, tap the plus sign at the bottom of Viber’s chat interface and choose a new Send a Wink option. 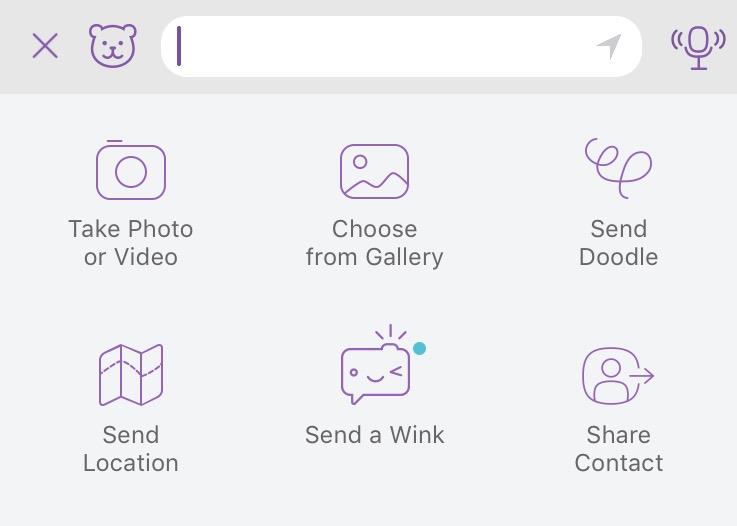 Wink works on any iPhone or iPod touch with iOS 8.0 or later.