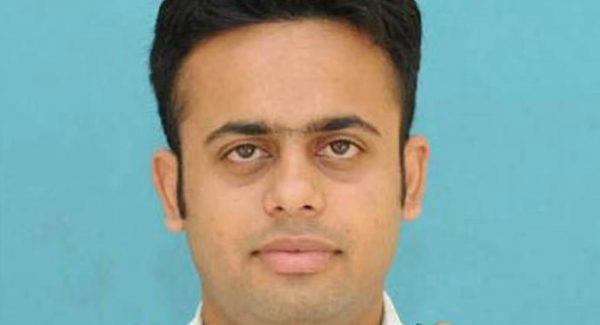 Saddam Hussain, a marine engineer from Jamshedpur, India, claims that having the same name as the notorious former dictator of Iraq has made it impossible for him to secure a job in the field he has trained so hard in.

When Saddam’s grandfather chose his name, 25 years ago, he had no idea that it would one day become a huge burden. After all, the name is very popular among Indian Muslims, but due to his career choice it is proving an insurmountable hurdle.

Two years after graduating from Tamil Nadu’s Noorul Islam University as a marine engineer, Saddam Hussain is still struggling to find work, despite ranking second in his batch of 2014. All of his former colleagues have secured jobs with companies around the world, but he keeps getting rejected. He has showed up for interviews with multinational shipping companies some 40-odd times, but they all ended in rejection.

After numerous failures in the first six months of job hunting, Saddam was clueless to why no one wanted to hire him, so he decided to contact the HR department of the companies he had applied to, and some admitted that it had to do with his name. “I then inquired with the HR departments of the companies and some of them told me my name was the problem,” he told The Hindustan Times. “People are scared to hire me”

It turns out that having an employ who shares the name of Iraq’s former dictator can be an operational nightmare, especially when his job requires routinely crossing national borders. Despite the minor different in spelling – Huassain not Hussein – and the death of the controversial Iraqi leader, the name instantly arouses suspicion, so having a crew member named Saddam Hussein could create unnecessary troubles for the company.

“If the issue involves crossing the borders, then nothing can be done as border patrol and airport authorities are very process-driven and if there is a red flag, they will check out,” top executive of Delhi-based TeamLease Services, a leading recruitment consultant, told The Hindustan Times. “If the person’s job involves frequent travel abroad, he might just keep getting stuck or the company has to pull him out of the sticky situation, making the hire cumbersome.” 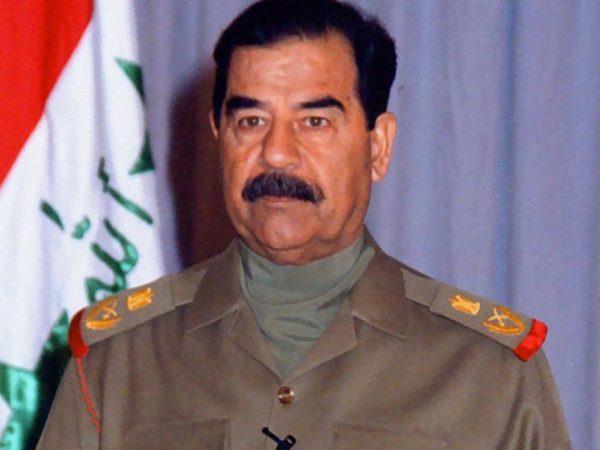 “Even Shah Rukh Khan – the famous Bollywood actor – gets detained at US airports. What is this Saddam in comparison?” the consultant added.

Convinced that he could never work as a marine engineer with such a problematic name, Saddam decided to legally change his name to Sajid, but that only made things worse. Although his current documents – including passport, voter ID and driving licence – feature his new name, on his educational certificates his name still shows up as Saddam Hussain. That makes companies even more reluctant to hire him.

The Noorul Islam University has refused to change the documents until he got his Class 10 and 12 exam certificates changed first, but after appealing to the Central Board of Secondary Education (CBSE) for the change, he has yet to receive a response. Desperate to find a job, Sajid has recently addressed the Jharkhand high court with a plea to direct the CBSE to change his name. The first hearing has been set for May 5. 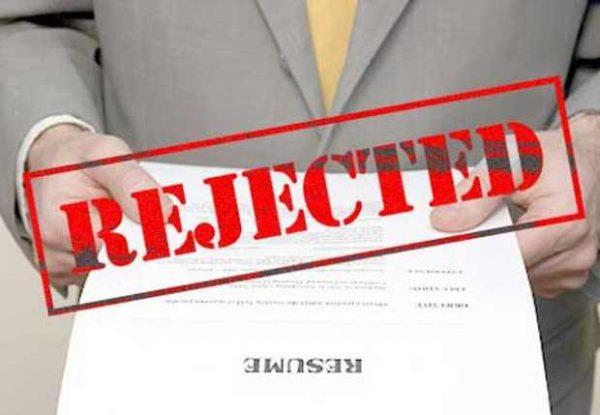 “I am an innocent victim of somebody else’s crimes,” Sajid concludes.