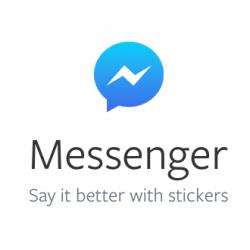 How to make a call?

There are circular buttons and mute and hide options for speakers, standard green and red targets to answer or end a call. However, users cannot set up conference calls through group messaging.

Not only the users make free calls, but calls via the app will benefit those who do not receive the strongest mobile service in their house or people who are continuously going over their data usage plan. Free calling is especially beneficial to users who communicate internationally because of the high calling rates. So, take utmost advantage of this new feature and make calls without any worries.