On Saturday, Iran’s top prosecutor sent a letter to the country’s communications minister demanding WhatsApp, Viber and Tango, which he describes as apps “with immoral and criminal content,” to be blocked within a month.

Gholam-Hossein Mohseni-Ejei, a top prosecutor and first deputy of the judiciary branch, warned that if Iran President Hassan Rouhani’s administration doesn’t take action, the judiciary will “take the appropriate measures” themselves, according to a translation by Al-Monitor.

The judiciary has been trying to block the apps for months and is now insisting on the ban after a recent crackdown on Iranians who allegedly spread jokes about Iran’s founder Ayatollah Ruhollah Khomeini, which ended with 11 people arrested.

But the Rouhani administration has so far resisted, and even after this new deadline, Rouhani’s Communications Minister Mahmoud Vaezi doesn’t seem willing to collaborate.

On Monday, Vaezi said that he believes it’s right to stop the spread of criminal content on Viber, but barring it completely is “another story,” according to Fars News.

Vaezi’s words may exacerbate a months-long standoff between the so-called hardliners close to Iran’s Supreme Leader Ayatollah Ali Khamenei, who want to keep and perhaps even expand controls over freedom of expression online, and the more moderate-leaning government of Rouhani, who has long promised more Internet freedom.

If you set up #filter, somebody’ll set up anti-filter. Nothing’ll be resolved in this way – if it did, issues would’ve been resolved by now.

Both WhatsApp and Viber are extremely popular in Iran, a country where big social media services such as YouTube, Facebook and Twitter, are completely prohibited. Viber especially seems to have become a common tool among Iranians.

“It’s the main tool that my mother and my friends are using to send me messages and call me,” Nariman Gharib, an Iranian Internet researcher based in London, told Mashable.

There are no official numbers, but Viber has more than 2 million downloads, according to the Iranian alternative Android app store Cafe Bazaar. Iran is also the country with the highest percentage of visitors to Viber.com, ahead of India, Russia and the United States, according to web analytics service Alexa.

Even state-owned television channel Press TV has used Viber to ask viewers to submit videos and photos from Gaza. 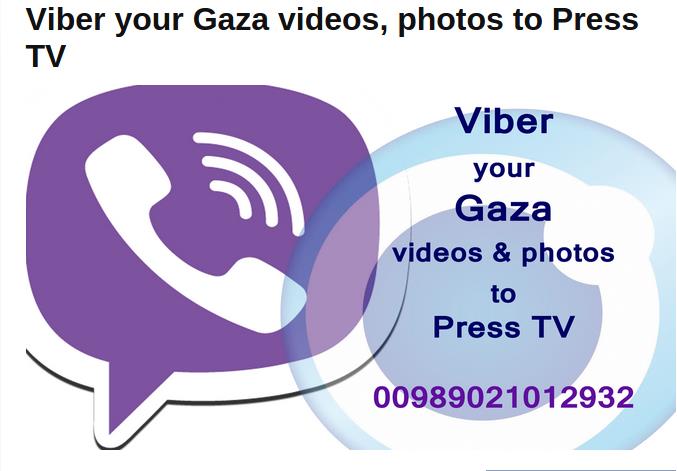 If Rouhani’s government ends up blocking Viber and WhatsApp, Iranians may keep using the apps thanks to Virtual Private Networks (VPNs) and other circumvention tools, which are extremely popular in the country — even though they are technically illegal.

Furthermore, Viber has a history of fighting against censorship. In January, when Iran first tried to block the app, Viber created a censorship-resistant website where users could download the app directly without going through the app store.

@ramezanpour Hi, please use Viber 4.1 and restart: https://t.co/VM34tQKieF Thanks!

This is the same strategy that Viber used when Saudi Arabia blocked the application last year.

At this point, it’s hard to predict what Rouhani is going to do, but he might be forced by law to bar WhatsApp and Viber, Amir Rashidi, a researcher on Internet freedom in Iran, told Mashable.

Given Iran’s recent clampdown on Facebook users, tech bloggers, and citizens who participate in a viral YouTube video, some doubt Rouhani’s promises of more Internet freedom will ever be fulfilled.

“Many Iranian voters were seduced by Hassan Rouhani’s campaign narrative,” Mahsa Alimardani, an Iranian Internet researcher, wrote in a June blog post. “Unfortunately, these hopes are beginning to wane.”