Apple released the iOS 5.1.1 firmware recently and for those of you who have updated and jailbroke your iOS device tethered running iOS 5.1.1 with RedSn0w 0.9.10b8b, you are probably wondering if you can install cracked apps

. The answer to this question is yes, and it simply requires adding a 3rd party repository, followed by installing a couple of Cydia packages.

Step 1) The first thing you will need to do is jailbreak your iPhone or iPod Touch running the iOS 5.1.1 or iOS 5.1 firmware tethered. If you would like help with this process go to the How To Jailbreak Section.

Step 2) After you ensure you are jailbroken you must launch Cydia, tap the Manage Tab, tap the Sources section and finally tap the Edit button in the top right corner of the screen.

Step 3) You should now see an Add Button appear in the top left corner of the screen. Tap the Add button now and type in the following source: 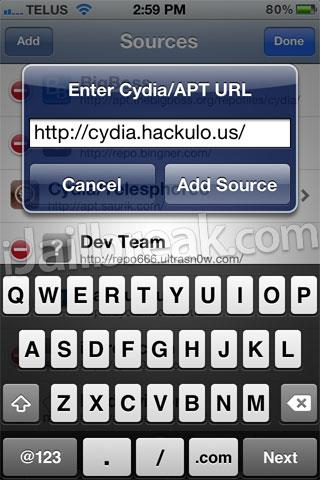 After typing the source above tap the Add Source button. 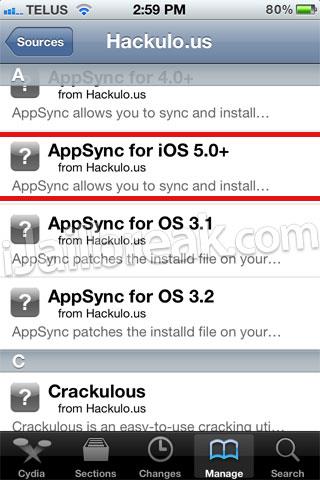 After it has restart, launch Cydia again and install Installous for iOS 5.1.1 (Installous 4) to your iOS device. 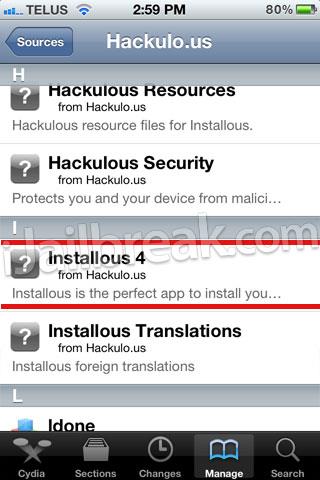