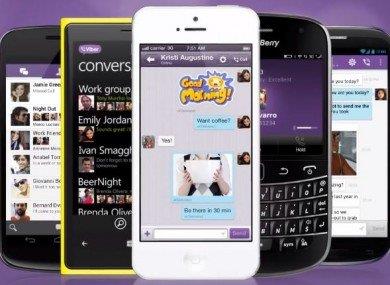 Japanese e-commerce giant Rakuten announced its purchase of messaging app Viber for $900 million earlier today. Based in Cyprus, Viber is used by 200 million people worldwide to make free phone calls and send an assortment of text, video, photo, and sticker messages to anyone else in the network who has the app.

Messaging apps are becoming very popular in emerging markets and developing countries as they provide a variety of free services for people to use on their phones. Essentially, they imitate the same messaging features that Facebook and Twitter offer but all in one source. In many countries, there are high data usage charges for phones. Viber and other messaging apps avoid these charges by using wifi rather than the cellular data plan.

Plus, foreign governments like China have restricted use of Facebook which is a considerable roadblock for these firms to expand globally.

Users can send video messages through Viber placing it competition with Twitter’s Vine app. They can also edit photos and add pretty filters to images, just like on Facebook’s Instagram app.

Viber’s closest competitor is WhatsApp. This app is located in the U.S. and has a massive 430 million users. Re/code’s Kara Swisher notes that Viber and WhatsApp are the only two messaging applications that have a considerable global presence. China’s WeChat and Japan’s LINE are popular but only in their respective countries. 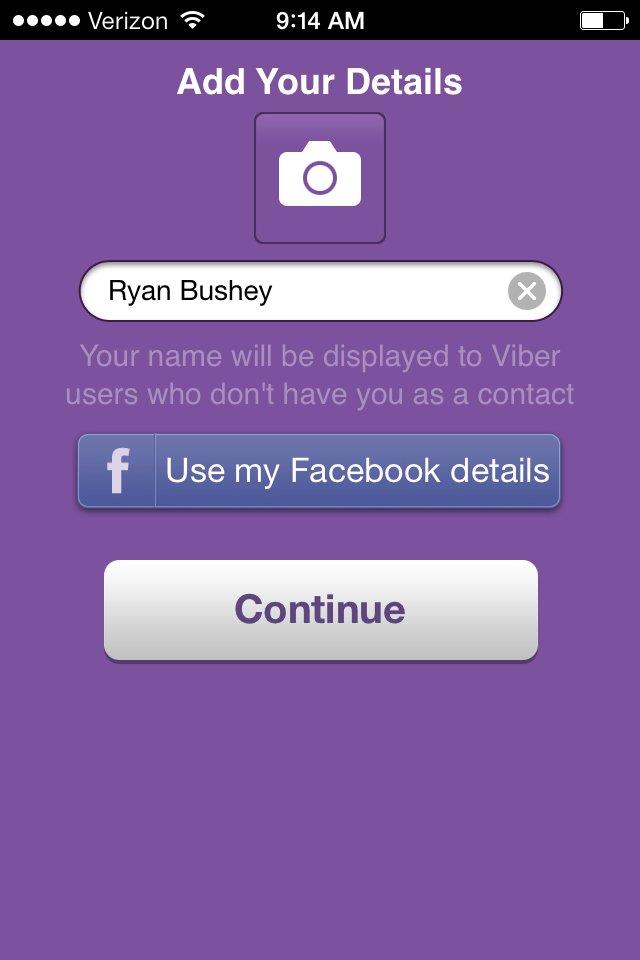 After this part of the set-up process, Viber will compile all of your phone contacts into an address book. (“Viber Out” allows Viber users to call people who don’t have Viber.) 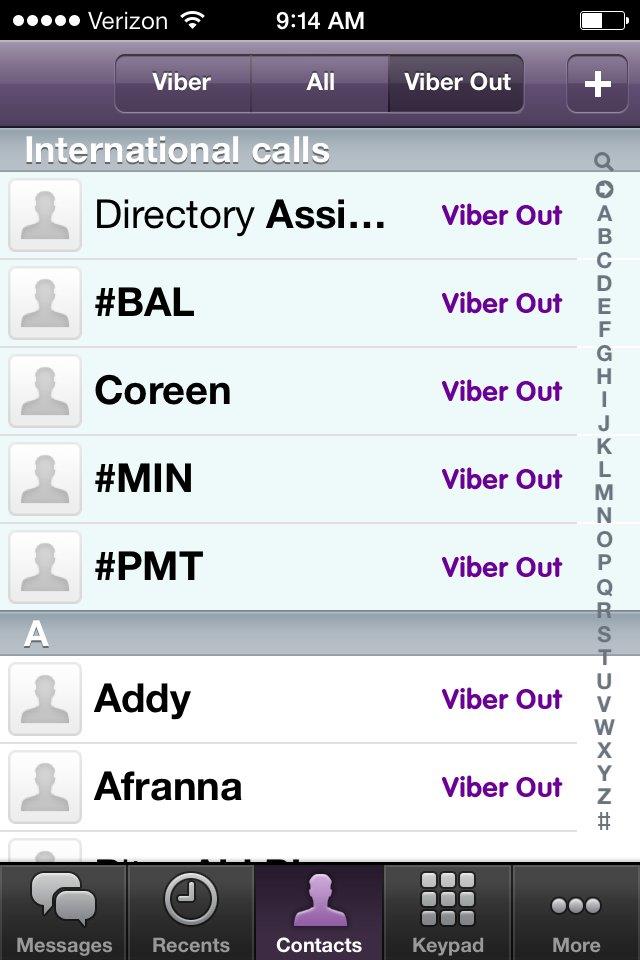 Scroll down to the bottom of the screen to make a call. 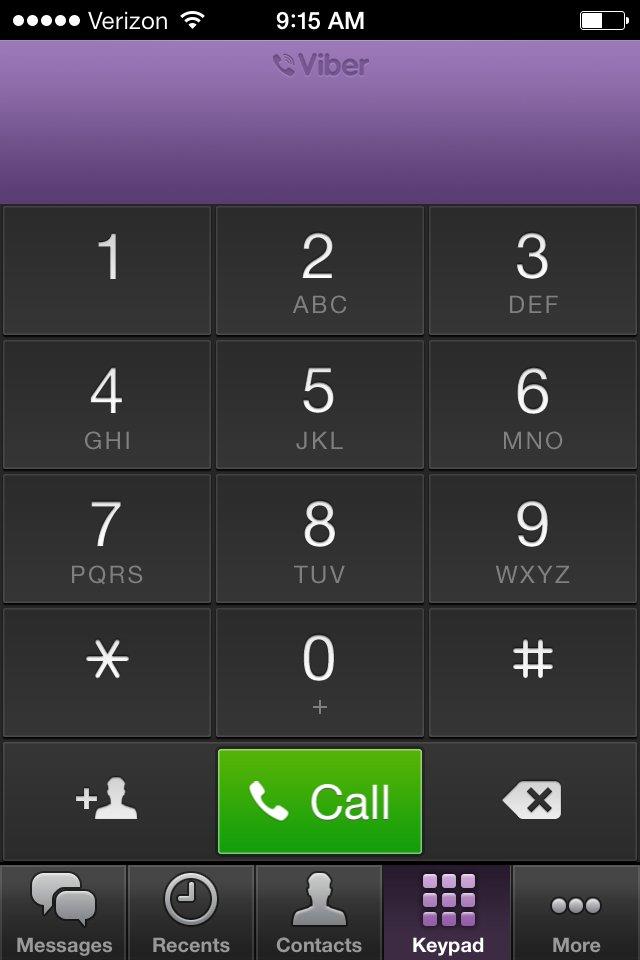 On the far left, go over to messages icon and compose a memo to send to a contact. 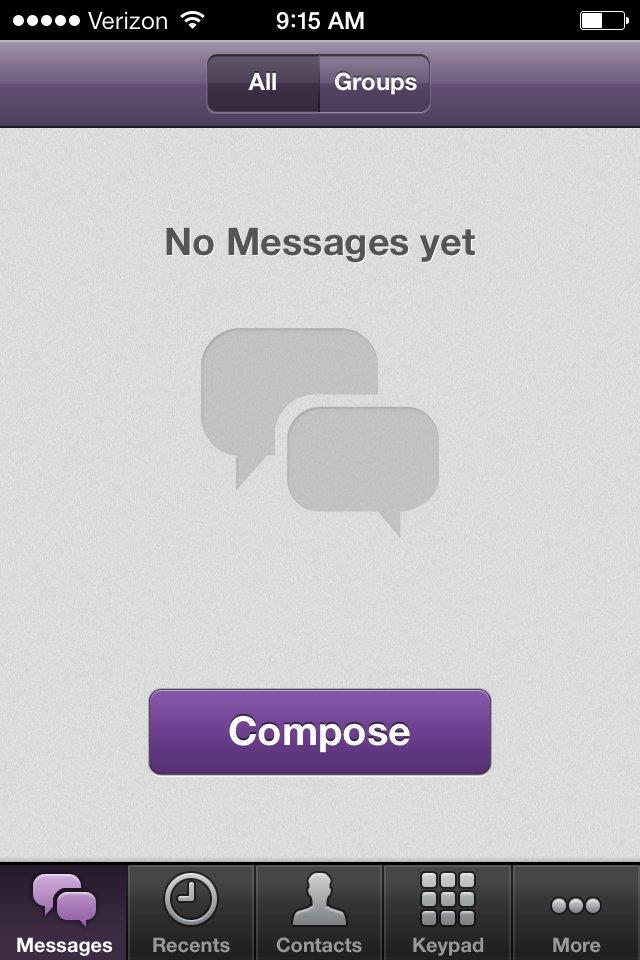 If you like using Viber, invite friends with these tools. 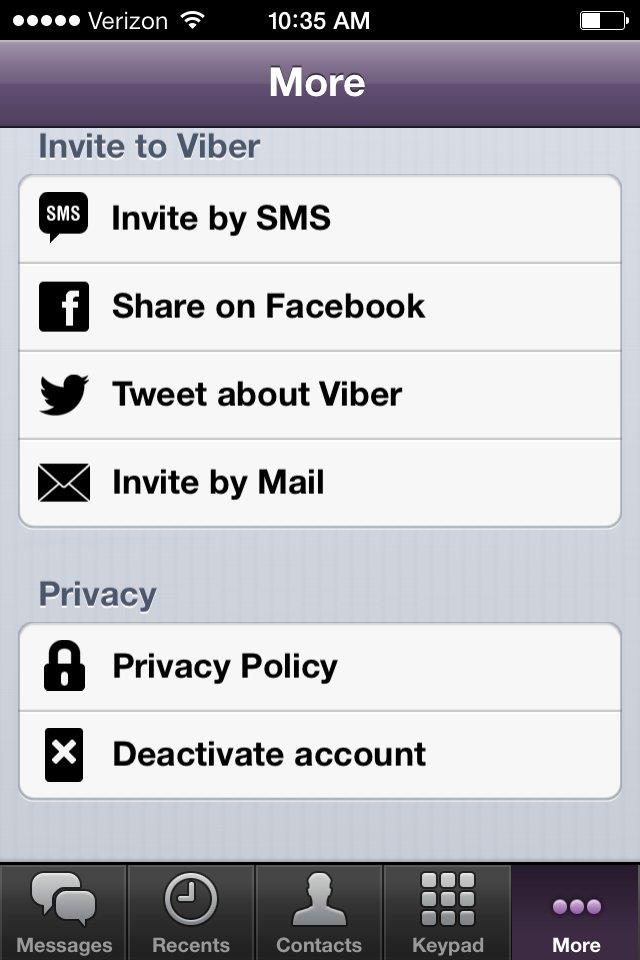