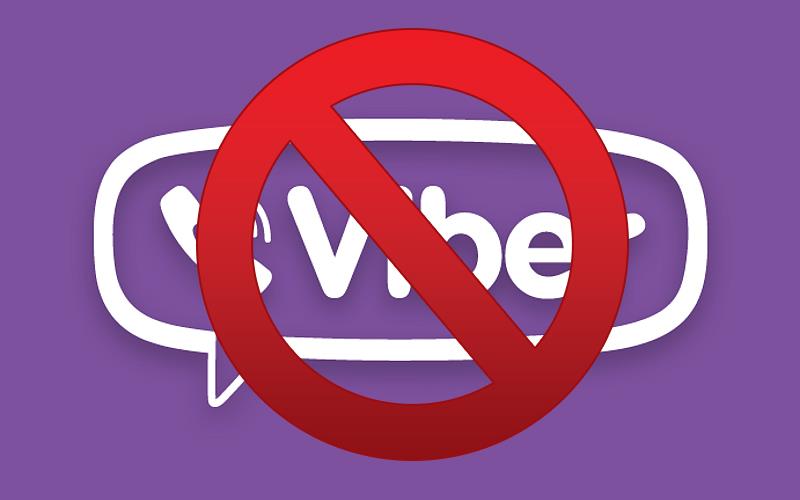 Are you a subscriber of Viber and currently located in Saudi Arabia? If so, we have some unfortunate news for you.

On June 5, Saudi Arabia completely banned the popular web-based communication app, Viber. Viber allows users to make calls, send text messages and share images and video files for free. Apparently, Viber and the Saudi government failed to come to an agreement, which led to the ban.

According to the Saudi Communications and Information Technology Commission, they stated on its website that “Viber doesn’t meet the regulatory requirements and laws in the kingdom.” This statement also warns that any other applications that do not comply to the rules and regulations will be banned as well. Back in March, Saudia Arabia threatened to ban Viber including Skype and WhatsApp. It won’t be a surprise to see Skype and WhatsApp banned within these next few months. Although the CITC did not mention the rules and regulations that were broken, local media reports said that the government wanted access to monitor calls and texts.

If you or someone you know that is currently in Saudi Arabia and wants to use the Viber app, you can use Hotspot Shield VPN to access Viber anonymously and securely or any other website you want. Our software allows users to overcome Internet restrictions in censored countries like Saudi Arabia. Here at Hotspot Shield, we strongly believe that Internet users should have the right to access all content on the web freely. We oppose all forms of censorship and will do anything we can to enable our users to gain control of their online freedom. So take control of your Internet freedom and download Hotspot Shield VPN for Mac, desktop PC, iOS and Android.

How do you feel about the Viber ban in Saudi Arabia? Do you think the ban will be short-lived or will Skype and WhatsApp be banned too?