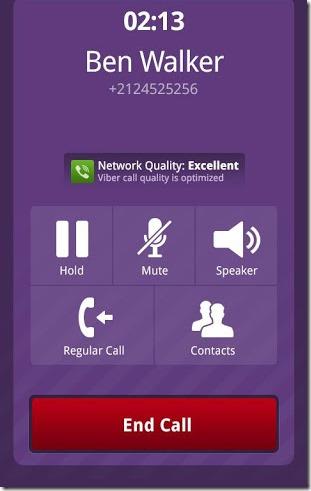 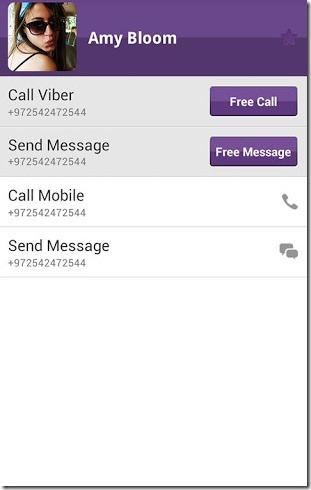 Last night, Viber made it official that they will not be supporting BB10 until it gains traction. Unfortunately that plays into the chicken and egg issue on BlackBerry 10 with a lack of app support. The sad part is that Viber’s Android app works on BlackBerry 10 with OS 10.2 however finding the right version can be a little bit tricky. Hopefully Viber will release a working version in BlackBerry World but until then longtime reader Amir Saad wanted to give some guidance on sideloading the correct working version.

First of all, the following steps were tested and verified on 10.2.0.1767 SQN100-1 and STL100-3. The android runtime is not unlocked which means that you will need the xsacha method to convert the Viberapk file to .bar to work. If you are running an unlocked android runtime, you can convert the apk files to bar without using the xsacha method through various methods online.

I have tried a lot of apk files that seemed to work fine on the Blackberry Z10 however the Q10 was a little trickier, there was only one version that I seem to have better luck with that didn’t freeze when opening a contact and be able to make a successful phone call which was 2.3.5.329. This version was tested on both a Z10 and Q10 and a call was initiated both ways, both parties could hear each other well.

On the other hand Skype has been pretty quiet about their preview and I thought it would be worth sharing what I have, currently their latest android version 4.4.0.31835 works very well, better on the Q10 than on the Z10. Picture quality is very good and people I call don’t complain about quality issues as with previous skype versions on OS 10.2.

While I’m at it I might as well mention Tango. On 10.1, if someone hangs up on you in a video call, you need to hard reset your phone, luckily that’s not the case on 10.2. I tried various versions starting from the most recent and I appear to be having some problems with 3.1.x which crashes before it even starts. I decided to try every version they made and see if any would work and the golden version so far was 2.6.38168. This version was tested on the Q10 however, in order to use it you may need to hold your phone sideways, working but not practical. When tested on the Z10 the image was really nice and has the correct orientation.

All the previous apps when loaded run in the background and anybody can call you without having an active frame. One major issue is your contacts will start duplicating like crazy, I started with 1000 contacts I ended up with 1300+. The problem with that is in order to use Viber for example, you MUST accept contact scanning, if that starts then your contacts will get duplicates like crazy with the number that’s registered with Viber for example. Tango was even worse, as soon as the program installs without asking me, my contacts had 60 more before I could even register my phone number so, use at your own risk.

Hope that helps who needs anyone of these messengers, still nothing tops BBM which should be going cross platform very soon…