Watching videos, especially HD ones, on Android phones is nothing short of a treat to our eyes thanks to their  massive displays that feature outstanding viewing angles and color reproduction. The best part is that unlike iOS and Windows Phone, there is absolutely no need to convert a video before one can watch it on their Android handset. If you own any of the recent Android device, you can simply transfer a video to the device and start watching the video.

While most Android devices can playback HD videos without breaking a sweat, they usually throw an error. This is because there are tons of video codecs out there, and chances are your Android phone does not support it. Samsung is perhaps the only Android OEM that includes all video codecs in its devices. The Galaxy S2/S3 can literally play back all the videos out there, including 1080p Bluray RIPs and more without breaking a sweat.

How To Play Unsupported Video Files On Your Android Device

Step 1: Download MX Video Player from the Play Store. The free version of MX Player has ads, which can be removed by purchasing the Pro version. Also, transfer the video files in question to your Android device(s).

Step 2: Start MX Video Player on your Android device, and it will automatically list all the folder names inside which the video files are stored on your phone . 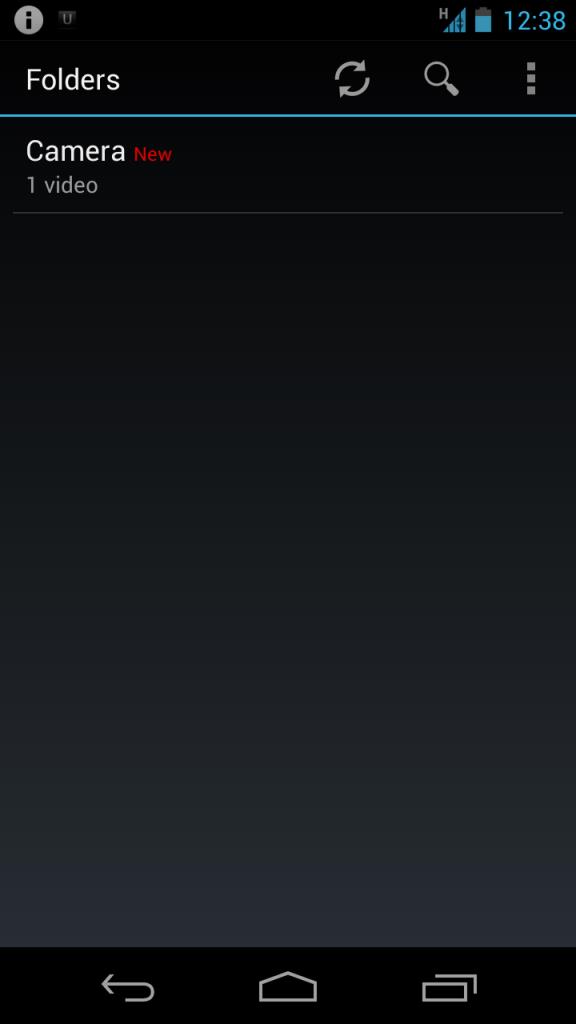 Step 3: Navigate to the video file that you want to play it on your device and open it. By default, MX Player will automatically check if it can play the video using H/W acceleration, and if not, will fallback to S/W playback. 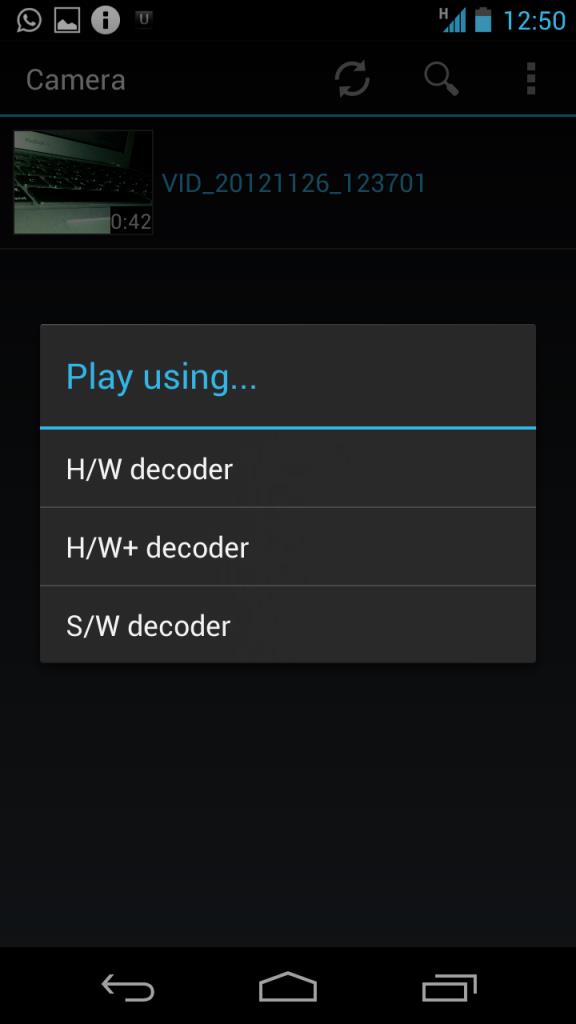 There are a bunch of other video players in the Play Store that can also playback most of the video files like VLC or VPlayer. However, don’t expect your phone to playback all those full HD videos if it has a single core processor. You need a decently powerful dual-core Android device to playback videos in S/W decoding mode.