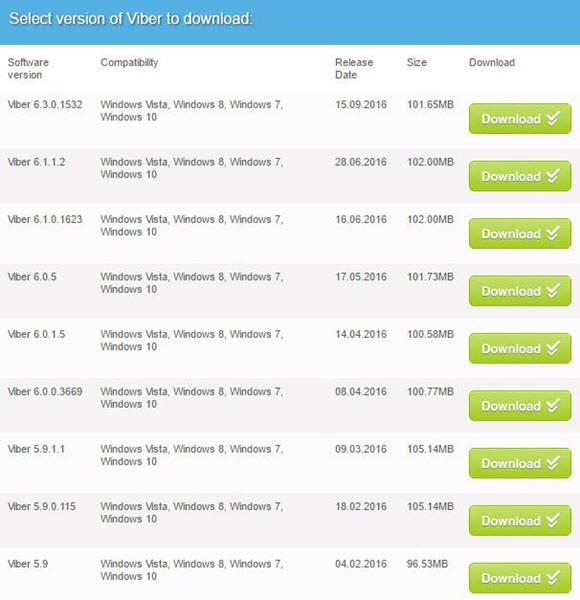 Have you experienced trouble by using the new version of Viber? Is it slowing your Phone or PC? Don’t worry! You can find links to download “Viber Old Version” for Android or Windows PC in this article.

Viber is well-known messenger which available for almost every devices such as Android, iPhone, Windows Phone, Windows 7/8/10, Mac, etc. It offers many features to its users including able to hide and unhide Viber messages.

Usually, the new versions have has new features, and they will give better user experience to users Although sometimes the new version could make trouble to users. For example: Back in 2014, Microsoft had introduced a new version of Windows OS called “Windows 8,” it was most criticized by the Windows users because Windows 8 didn’t have “Start Menu.”  Therefore in most cases, the new versions could make annoying users. You can see below, some common problem that can bring the new version Apps or Softwares.

New releases could cause following Problems

Let’s take a look at “How to download Viber Old Version for Android or Windows PC.”

The current version of Viber desktop software is “Viber 6.3.0.1532,” was released on 15.09.2016, size is around 101.65MB. Nevertheless, if this latest version has made annoying you, then you can also download any of Viber old version to your PC using the link below. 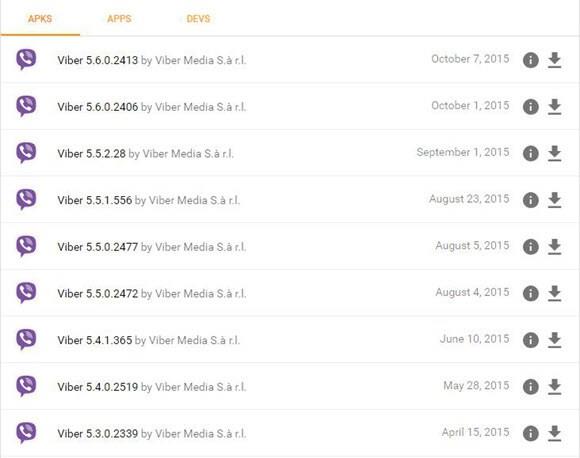 You can download any version of Viber APK file to your Phone including Viber 4.2 1. through those websites. You can visit those sites by tapping below URLs.

Bonus: If you are a Viber user, then you can learn how to backup Viber messages to Google drive or SD card through my previous article.