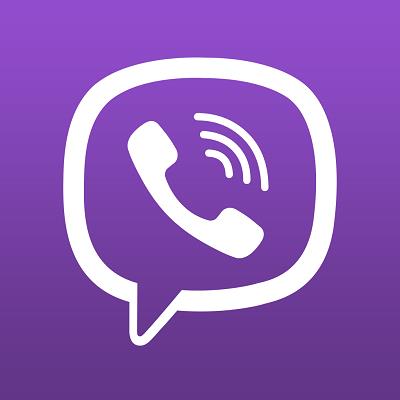 Hello friends, Viber is one of the best and most popular messaging apps which allows users to send unlimited number of free text messages and also make free HD quality video and voice calls. There are millions of users of this app but not all of them are aware of the method to block someone’s number in Viber.

I’m here to help all such users of Viber as I’ll share a guide here using which users can easily block someone’s number in Viber (iPhone and Android) easily.

This condition can arise due to any situation. May be we don’t want to receive calls or messages from a particular person as either we don’t like or know that person or that person is not behaving well with you.

The reason can be anyone but there is a need of blocking phone number in Viber but not all of them are aware of this feature. If you also looking to block contact in Viber then you’re at the right guide, whether you’re using iPhone or Android this guide will help in both cases.

Unfortunately there is no such option provided yet in the Viber app. You cannot block someone’s number in Viber either in iPhone nor in Android.

Till now, developers have not provided this feature but millions of the users are demanding for this feature. There is no official way to block anyone in Viber app.

The reason why this feature is not available is very simple. developers of this app says that it imports contacts from your contact app of your smartphone or from the address book. Friends who are using Viber app are automatically found and listed as contact within the Viber. Now no other person is in your contact list who you don’t know earlier and he/she can’t send you messages nor they can call you. This is how you can secure yourself from annoying unknown calls and text messages.

But recently many users were found complaining for the fact that they are receiving calls from unknown phone numbers. This issue is still in consideration at the developers and we yet to receive any official announcement whether the block option will be provided or not.

Then how to block someone’s number in Viber?

There is still a way which you can use. You can delete the contact from the main contact app of your smartphone. This is how that particular contact will be removed from your phone and  so it will also be deleted from the Viber app.

This is the only way to block someone’s number in Viber app. This method will work on both iPhone and Android. But there is no other official block button/option which you can use.