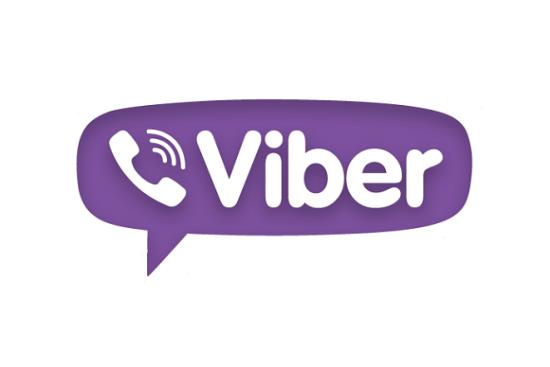 Mere days after the�Skype announced plans to integrate video calling with the Outlook.comweb service, Viber has delivered a counterpunch with a new desktop app that lets you make free calls from Mac or Windows PCs, including video calls–a new option for the popular, previously mobile-only service.

If you decide to give�Viber�a whirl, you’ll have plenty of people to talk to. Viber’s desktop programs were released to celebrate the 200 million user milestone. The company also released updated Android and iOS apps, which, like the desktop clients, are dubbed Viber 3.0.

New competition for entrenched services like Skype is great, but for the moment the Microsoft-owned communications platform has little to worry about from its upstart video chat rival.

Activating Viber for Windows was just as easy as using the smartphone version–as long as you’re a current Viber user. You simply enter your mobile phone number into the desktop app, and then submit an access code you receive on your smartphone. A few moments later your Viber contacts will appear on your desktop.